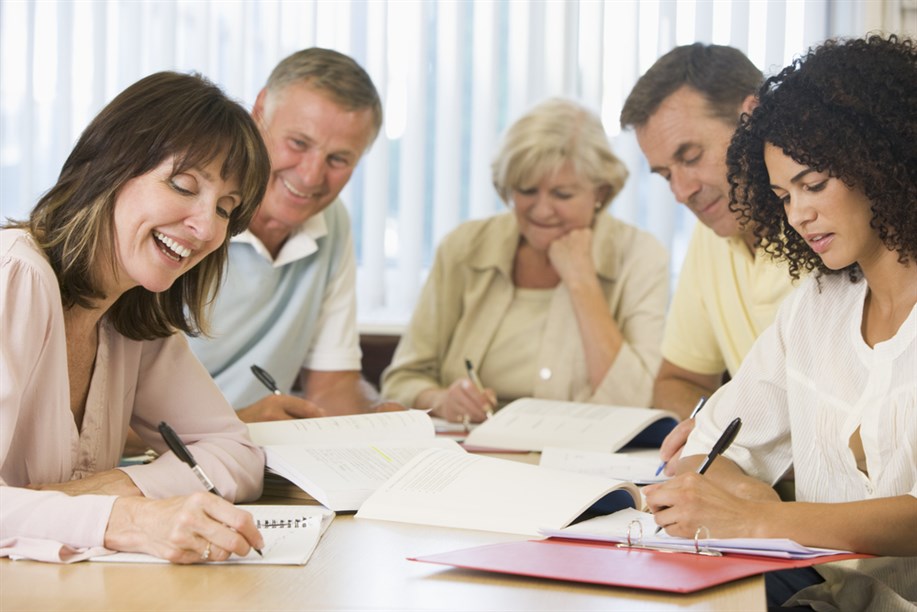 Why not make a New Year resolution to recruit younger trustees?

With an ever stronger emphasis on the importance of diversity, many charities are seeking to recruit younger trustees.

The average age of charity trustees in the UK is between 55 to 64 years old and trustees are likely to be older in small charities.

Many boards are aware of this issue and want to recruit younger trustees, but many also tell us that they struggle to attract young people.

If you one of your charity’s ‘New Year resolutions’ is to recruit younger trustees, why not spend some time reading these recent case studies from young people in Wales which provide insight into their motivations and experiences?

The Volunteer to Trustee Journey

4 Learnings from a Young Trustee

Interview with a young director

The case studies show that there is no reluctance in young people to the idea of becoming trustees, but they do need to be made aware that they can apply for opportunities, and benefit from training, mentoring and support in their roles.

So, think about how you can make your organisations more welcoming and accessible for younger people, use the right platforms to communicate about opportunities and make it clear what support and training will be provided.

Could your organisation benefit from a student placement?