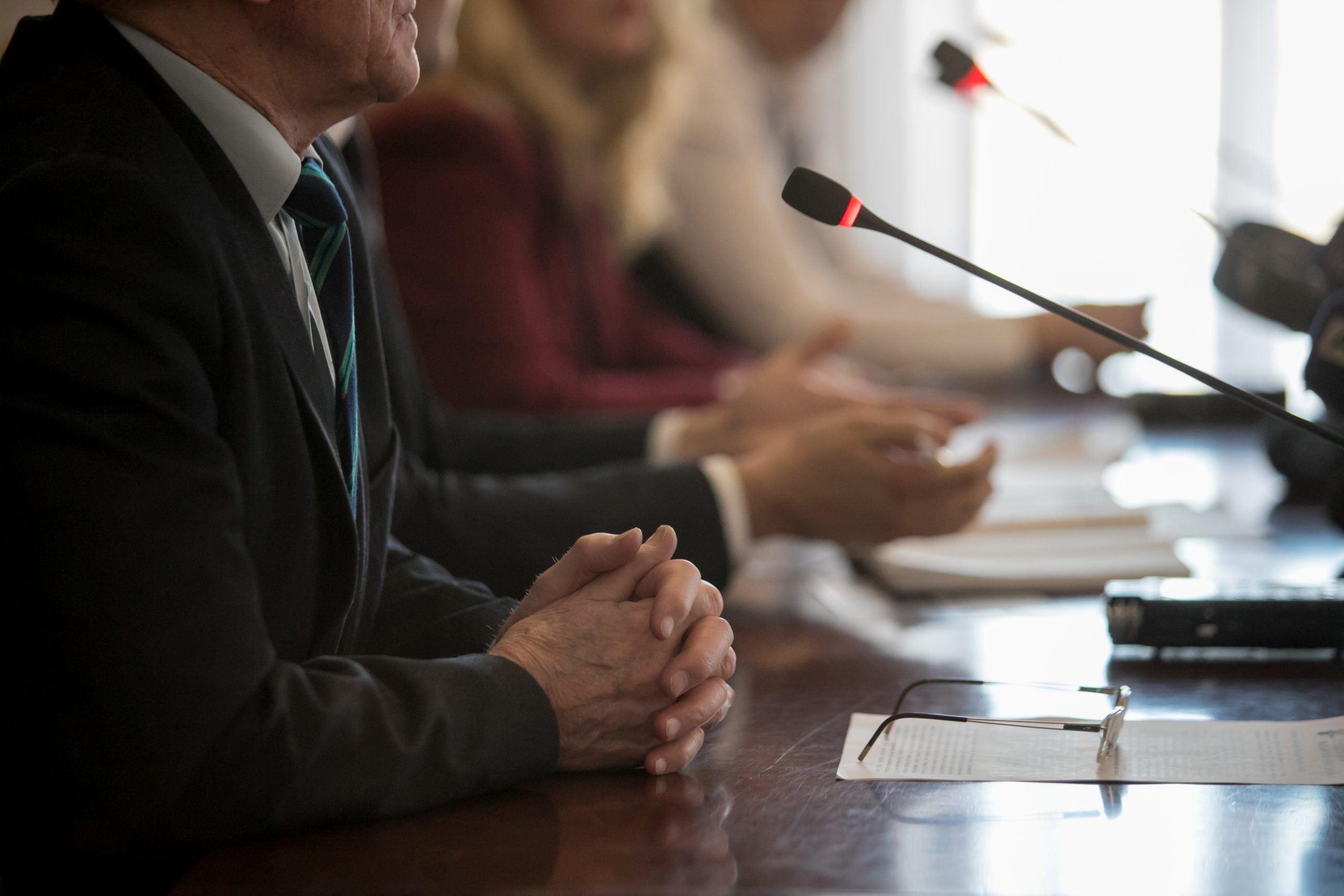 The Committee has been established to examine evidence on the strengths and weaknesses of the establishment of a single, but flexible, common framework for procurement policy for all four UK nations to operate under.

In the session, chaired by Baroness Andrews OBE, and also attended by Councillor Gail McGregor of the Convention of Scottish Local Authorities, Ruth Marks highlighted the Third Sector Scheme, under the Government of Wales Act, as just one reason for the voluntary sector in Wales are interested in national procurement policy and noted a desire to remain ‘as connected as we can’ with organisations previously partnered with across Wales before the UK’s exit from the European Union.

Later, she spoke about the opportunity a common framework could create in establishing a cooperative, co-productive approach to procurement across the four nations, with sufficient divergence permitted to enable local decision-making to maximise the impact of the framework on communities across Wales.

She also raised concerns about governmental understanding of and respect for devolved policy areas, and noted the need for transparency in how it is intended the four nations will work together, who will sit on Working Groups and how decisions will be arrived at. She suggested this information should all be online and updated as implemented. She also commented on difficulties getting a full picture on how the voluntary sector has been engaged with on framework processes so far, which makes it hard to highlight gaps in engagement.

Finally, returning to the subject of divergence, Ruth Marks noted the Wellbeing of Future Generations Act. She commented that a new Framework allows the four nations the chance to strike a new balance between economic value and the social values underpinned by the Act.

An initial report from the Committee stated that a common framework could help ‘build a cooperative Union’. Read it here.