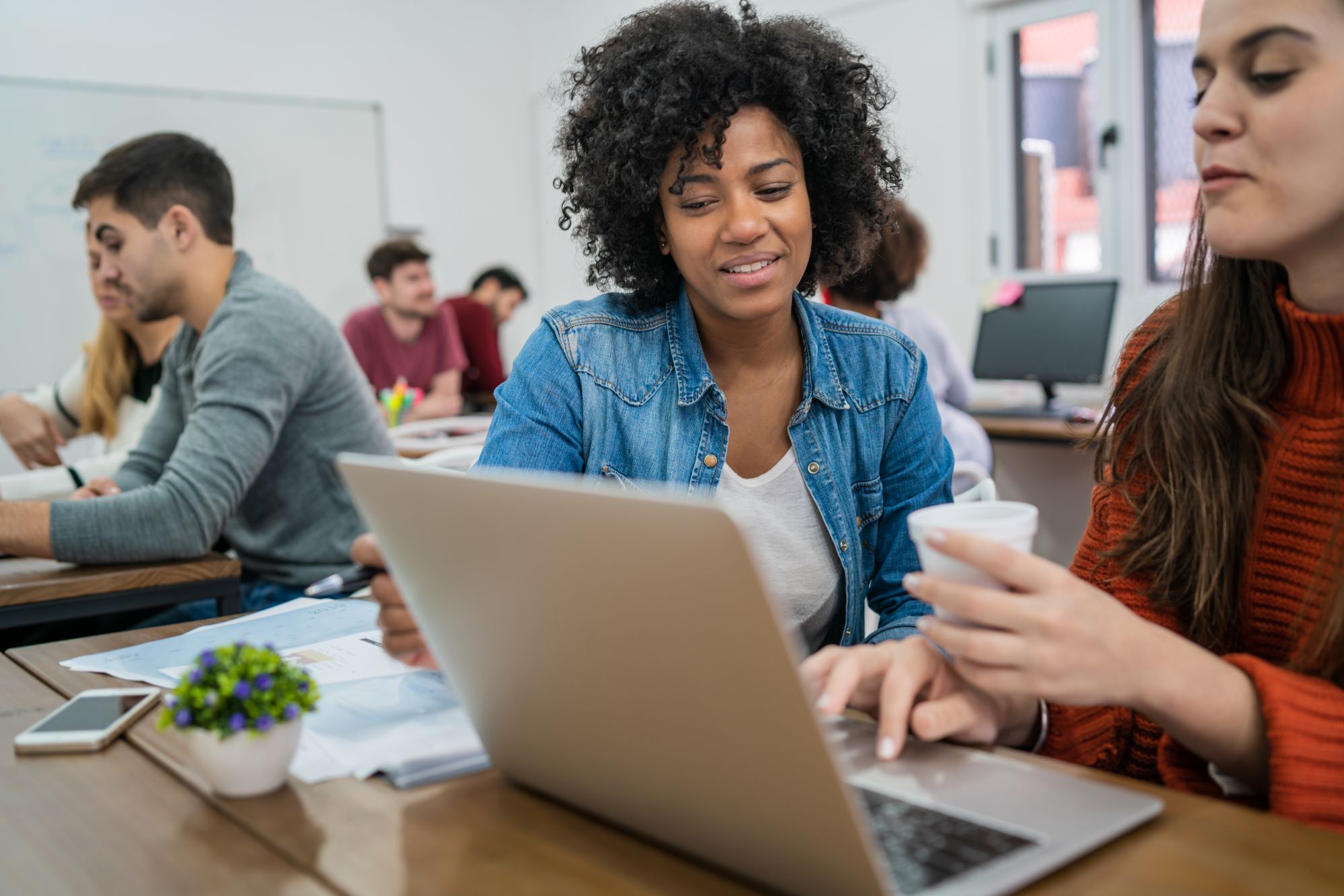 25 voluntary organisations in Wales have been given the green light to benefit from fully funded jobs through the UK Government Kickstart Scheme.

WCVA is supporting voluntary organisations that may not otherwise be large enough to qualify to access the UK Government Kickstart Scheme, which provides fully subsidised jobs for young people across the UK.

The Department for Work and Pensions (DWP) has now assessed the first batch of applications and 25 Welsh voluntary organisations have had their vacancies approved.

The Kickstart Scheme is funding entry level jobs for young people aged 16-24. A variety of organisations such as charities, voluntary groups and Community Interest Companies (CICs) are now able to offer jobs such as:

Once the DWP offer has been accepted by the host organisation they will be able to employ young people for six-month placements, with all salary costs paid by the Kickstart Scheme.

Successful organisations also receive £1,500 per placement to invest in developing the Kickstart employee, for example to cover training and other development costs.

COULD YOUR ORGANISATION BENEFIT?

You could support young people to start a rewarding career in Wales’ voluntary sector while benefiting from additional staff members that are fully funded.

The scheme is only open to large organisations creating 30 jobs or more, however WCVA has been approved as a Gateway to apply on behalf of voluntary organisations that want to create jobs on a smaller scale.

Voluntary organisations in Wales can apply through WCVA if they are able to employ new staff members aged between 16-24 who are currently on Universal Credit and at risk of long-term unemployment. The job placements must be six months in length and at least 25 hours per week.

For each role created the funding will cover:

There will also be extra funding to support young people to build their experience and help them move into sustained employment after they have completed their Kickstart Scheme funded job.

HOW AND WHEN WILL FUNDING BE ALLOCATED?

The DWP is now anticipating a four week turn around for applications.

For those applying through WCVA the process will be:

Find out more and how to apply on our Kickstart Scheme page.