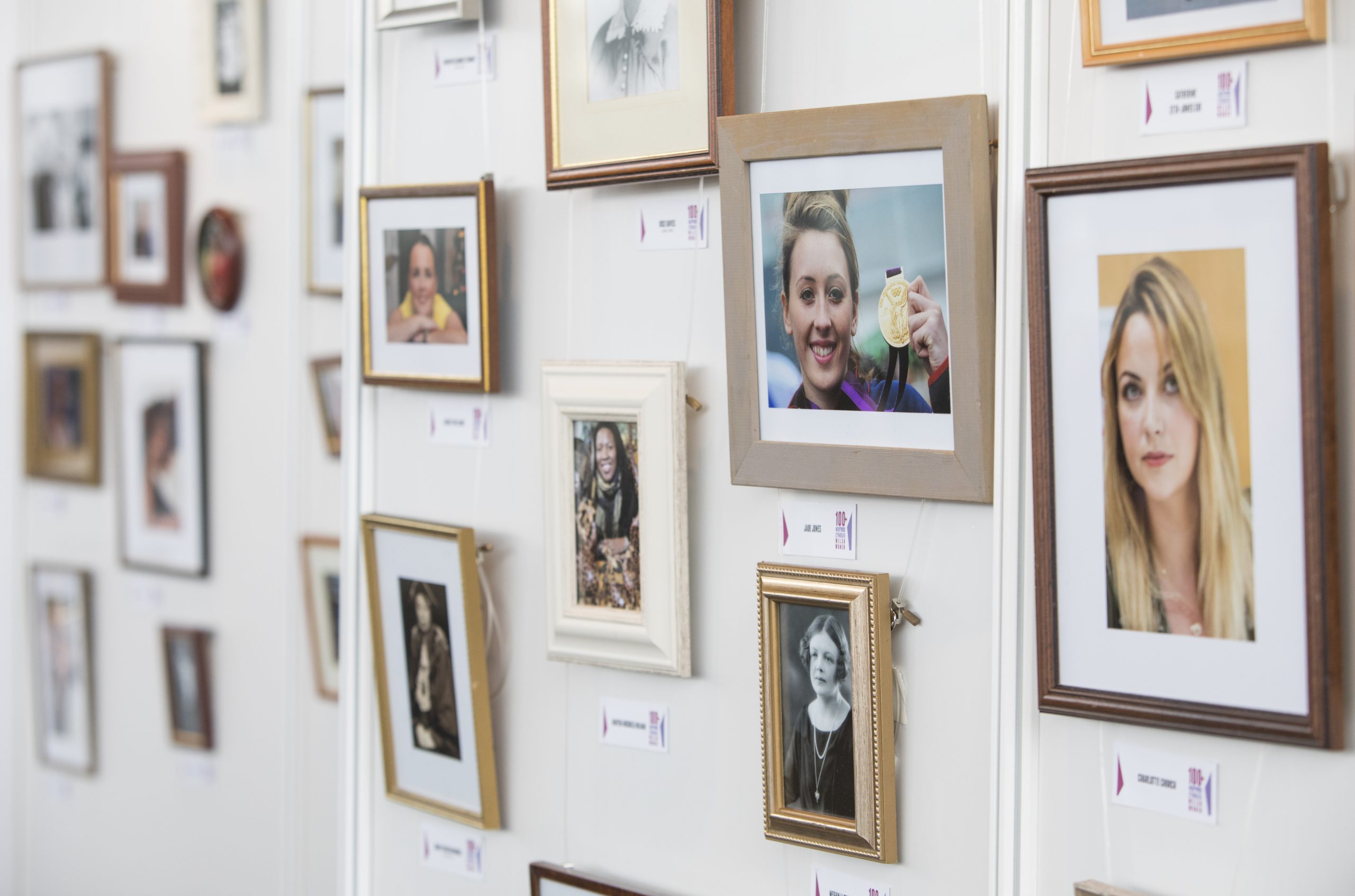 Why do we still need International Women’s Day?

Catherine Fookes, Director of WEN Wales, shares why we all need to pledge our support for women this International Women’s Day

International Women’s Day (IWD) is upon us once again on Sunday 8th March and at Women’s Equality Network (WEN) Wales we have lots of events, speaking engagements and activity planned – it’s our busiest week of the year and the meaning of the day can sometimes get lost – even to us  – so this blog explains why it’s still needed and looks at how you can play your part and get involved.

Why do we still need International Women’s Day?

IWD has occurred for well over a century, with the first​ ​gathering in 1911. I think that the fantastic women who started it may have thought they wouldn’t need it over a Century later – but we definitely do and here’s why!

We still don’t have equality in terms of equal representation in politics or work. With only 28% of Welsh Councillors being women, and never having had a Woman of Colour as an elected AM in 20 years of devolution, we still have a very long way to go for diverse women to have equal power and an equal voice in politics in Wales. We don’t have equality either in terms of women’s health with clinical trials mainly being undertaken by men and women being left out of the equation. We have a gender pay gap of 13.5% here in Wales so we don’t have parity in terms of income and the economy either, and one in three women in Wales will experience physical or sexual violence in their lives.

So we have many  areas of gender inequality in Wales, and whilst IWD can’t fix them, its important to use it as a point in the year to both call-out these problems, talk about solutions and also to celebrate the women we know who have gone some way to breaking through these barriers and this inequality.

This year for us, the celebrating part is all about our fantastic new additions to our 100 Welsh Women list.

Fifteen new exceptional women have been awarded a place on our list which was launched initially in 2018 to celebrate the Centenary of women getting the vote. But there are way more than 100 Welsh women who deserve recognition so we add new entrants every year. The latest additions include twelve contemporary women alongside, three women who helped shape Wales’ history and who deserve greater national recognition.

They range from  women like Cheryl Beer who developed a radio show for Alzheimer’s patients to Uzo Iwobi, a lawyer and the first black African woman to be appointed a Specialist Policy Adviser on Equalities to Welsh Government. All the women have incredible stories to tell and have showed huge determination and overcome great barriers to get where they are today.

Our 100 Welsh women have made great contributions to politics, language, sport, culture, science and industry in Wales. There are some well-known figures on the list, but there are some names that people won’t know, as we want to celebrate unsung heroes too.

Getting involved – come to an event

We curate events nationally reaching all four corners of Wales with inspiring debates, performances or exhibitions. This year we are in Cardigan, Aberystwyth, Swansea and Bangor. As well as celebrating women, we also want to think about what needs to be done to realise our vision of a Wales free from gender discrimination. We’ve got events on women in science, women’s health inequalities, the impact of climate change on women’s lives and much, much more.  So there is something for everyone.

We have also partnered with our sisters at the Henna Foundation and Gentle / Radical to screen the award winning documentary, Knock Down the House followed by a panel discussion with Dawn Butler MP, Uzo Iwobi, Shahien Taj and Cllr Bablin Molik on March 19th. We want to discuss what it will take to ensure that women of colour have equal representation in politics here and how we can ensure that we do have woman BME assembly members elected to the Welsh Assembly in 2021.

Getting involved – make a pledge!

If you can’t make an event, you can still get involved through simple things like making a pledge on social media. At the back of our new toolkit, we have a pledge card – you can print it out and pledge to celebrate your own #100WelshWomen or you can pledge to champion women’s rights, call out sexism and gender stereotyping or whatever you like. Encourage your friends and family and colleagues to do the same. You can see plenty of examples on our social media feeds.

But man or woman, boy or girl we need every one one of you to get involved as together, as Michelle Obama has said, ‘there is no limit to what we, as women, can accomplish.’

If you want to get more involved in our work, stay up to date with all our events and be the first to hear about our latest research,  join us to create a Wales free from gender discrimination.