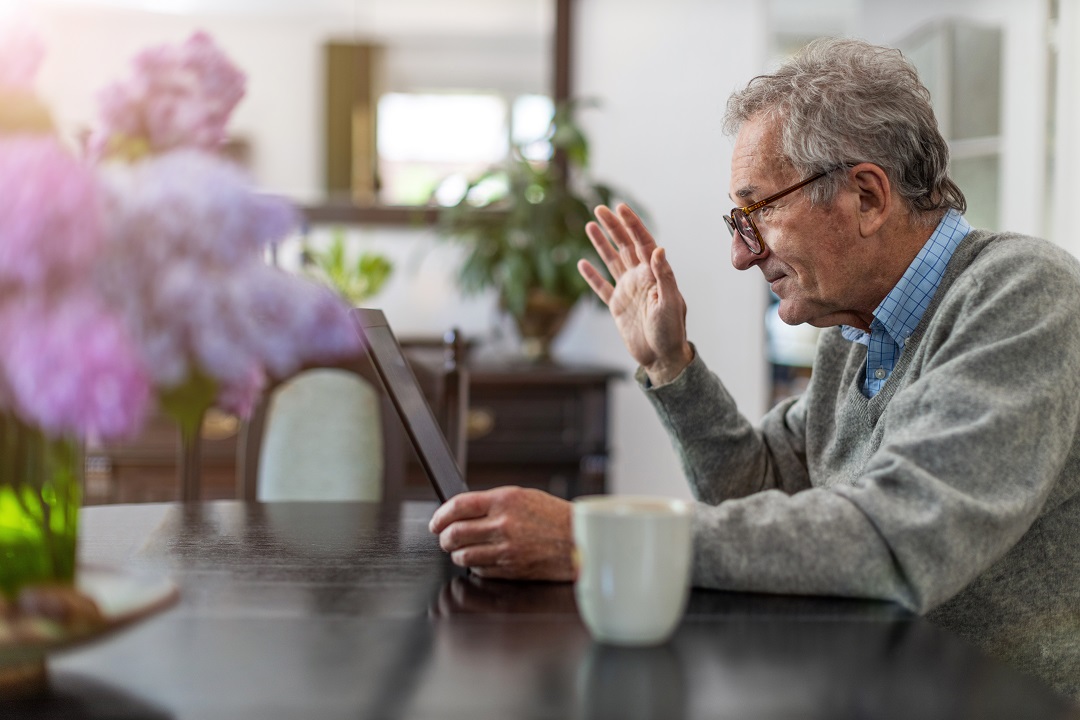 What COVID-19 means for creating a wellbeing economy

Hot off the back of the final session in our ‘Preparing for Different Futures’ event series, Jess Blair reports back on the discussions around voluntary organisations, COVID-19 and creating a wellbeing economy.

The sixth and final event in WCVA’s ‘Preparing for Different Futures’ series explored the wellbeing economy. This event series has examined the impact of the COVID pandemic on the voluntary sector in Wales, with the final two events looking ahead to the future of the sector as Wales slowly rebuilds.

It is clear that the Coronavirus pandemic has had an impact across Wales, but this has, and will continue to, disproportionately affect the most vulnerable. Those who are already isolated are now even more so. Those that were struggling to make ends meet are likely to be under even further financial pressure now.

The ability of the sector to support vulnerable people has been tested by the crisis. While many organisations have been able to move services online, there are concerns about people who need support who are not digitally engaged or are affected by issues that make digital engagement difficult, such as hearing loss. Many provisions, such as community hubs and playgroups, have closed completely and are facing a lot of planning and cost to be able to reopen safely.

The impact of the crisis on the most vulnerable is clear from reports from the advice sector. One participant reported that they were in conversation with a number of advice providers – ‘Although there have been spikes in enquiries around immediate impact, there’s a backlog of issues that will come through and real worries about what happens to people when the delays that people have been allowed in rent or mortgage end and the lag there. Plus there’s a whole set of issues about people who are new to needing advice around things like benefits because of the number of people who are becoming claimants or recipients who haven’t been before’.

The impact of the COVID pandemic has also brought some positives, with participants reporting a rise in the use of technology, a reduction in carbon emissions as a result of more people working from home and a significant rise in new volunteers, many of whom are younger than those that have traditionally volunteered for these organisations.

A participant from The Mentor Ring said, ‘All our community activities have gone online- yoga, coffee mornings, sports events. There are positives in getting online but we have had to sometimes talk directly to older people to help them get online’.

As Wales rebuilds and reopens in coming months and years there have been calls to not go back to pre-COVID days but to look at how our economy can be fairer and greener. A participant from WWF Cymru highlighted this issue, saying ‘One of the biggest drivers of climate change and biodiversity loss is our economic system. When we start to look at the Welsh economy, it has been driven by GDP and GVA, yet there have been calls from other countries to start moving into a wellbeing economy….there needs to be other things that are brought into the definition of the economy’, with explicit calls to move to a local supply chain on areas such as food which could have real benefits for jobs, health and communities.

Others agreed, saying ‘This is clearly the key to tackling not just climate and nature crises but also inequality and social justice challenges’.

It was pointed out during the discussion that Welsh Government announced it had joined the Well-being Economy Government (WEGo) network alongside Scotland, New Zealand and Iceland in May, so there was hope from many participants that this could herald a step forward as the Welsh economy develops.

The role of the sector

While the voluntary sector has to be credited for responding rapidly and being able to support the people they work with in unprecedented times, some participants in the event called for a long term change in the way the sector works.

‘[We are] really trying to make a big commitment to do things differently. We want to work really closely with communities, with groups who have been established to tackle COVID and the people who are living in Pembrokeshire. The freedom of flexibility for funding has meant we’ve been able to focus on what’s actually happening and work in communities to make things better. We don’t want to go back to siloed ways of working and the money that comes as a result of that- we need to trust communities and local people’, said one participant.

Another said, ‘I see a role for the third sector in creating a vision for what else could be possible – how would we re-shape welfare’, linking this with widespread calls for a Universal Basic Income.

For this to happen, argued Duncan Holtham, long term challenges facing the sector need to be recognised. He cited the challenge in scaling up small community groups, and the failure of funders to properly measure impact. His example was a local authority funding nursery places failing to take into account the broader offer the nursery centre was providing such as allowing parents to meet or offering a cafe space for the local community.

What is clear is that the sector plays a major part in the wellbeing economy in Wales and must be a part of the ongoing conversation in how we rebuild as the COVID crisis continues. The people most hard hit by this pandemic are those that are already the most vulnerable in our society and there is a key role for the sector in supporting these people and advocating for a different system.

Jess Blair sums up discussions with the voluntary sector from the events in our Preparing for Different Futures series.

You can watch recordings of all the events in the Preparing for different futures series on YouTube.

Richard Newton Consulting will be producing a summary report for each of the discussions in our Preparing for different futures series. Here are the reports we have published to date: