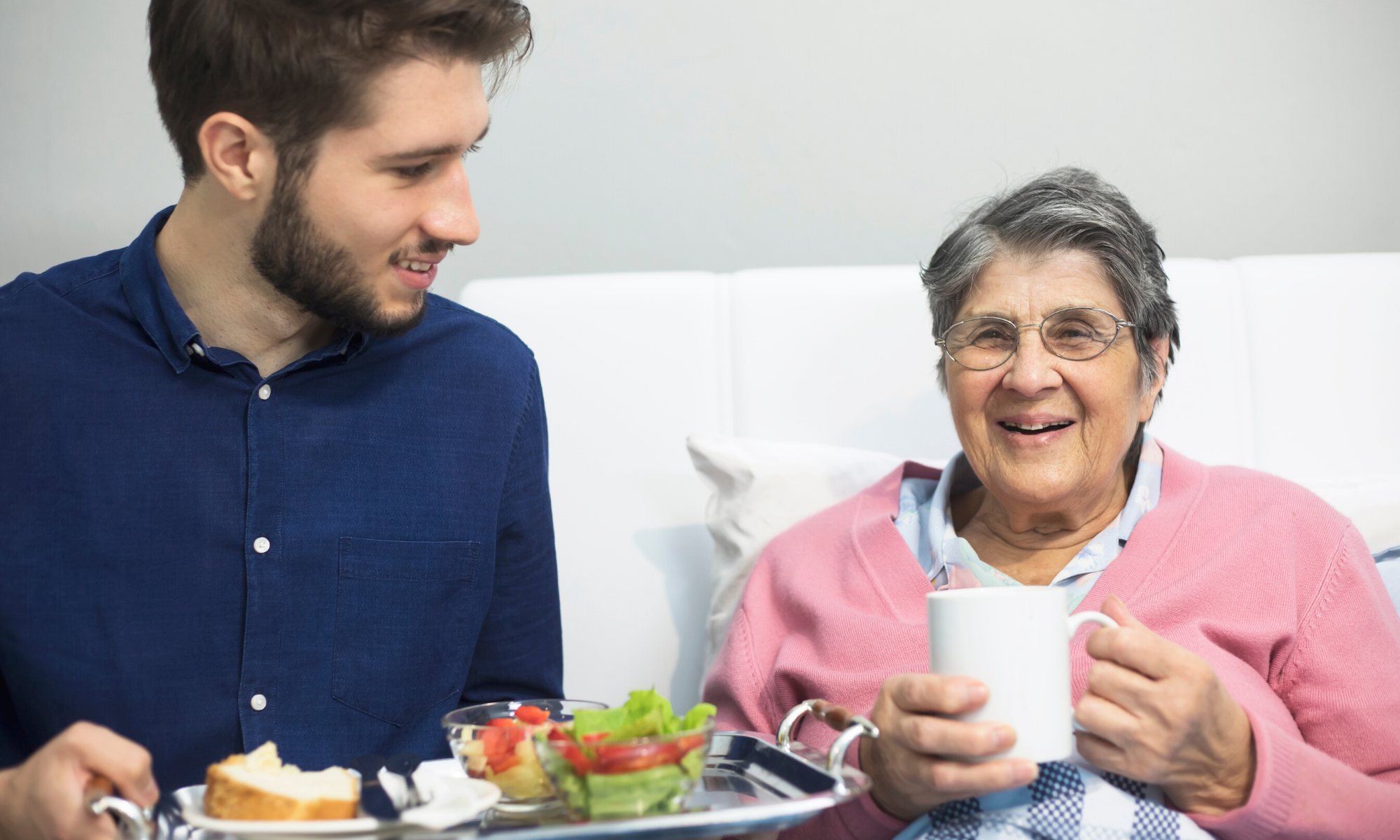 A new charter about relationships between paid workers and volunteers is shortly to be launched by WCVA and Wales TUC. Fiona Liddell considers why we need such a document.

I am an unashamed advocate of volunteering and its potential to enhance pubic services. But if asked about the relationship between paid workers and volunteers, I’ll be first to admit that sometimes, frankly, ‘it’s complicated’!

The general idea of volunteers involved in the delivery of public services is nothing new; voluntary roles such as magistrates, school governors and special constables are well established. Volunteers today work with paid staff in health and care, education, criminal justice, sport, arts and heritage, contributing to the fabric of public services which we take for granted.

There are lessons to be learned that can help us to steer a course which maintains a healthy balance, addressing the needs of volunteers, paid workers and the causes that they serve and avoiding the most common sources of misunderstanding and resentment.

Lessons to be learned

NCVO has put a spotlight on some of the pitfalls associated with volunteer – paid worker relationships within public service organisations, in its recent report Time Well Spent: volunteering in the Public Sector.

Researchers examined a data subset for 649 volunteers across Great Britain who reported giving unpaid help to a public service organisation in the last 12 months.

Volunteers were generally satisfied with their role (but, notably, less so than volunteers within third sector organisations). One area of frustration, however, was around the clarity of staff and volunteer roles and the boundaries between them.

There were no issues where paid workers and volunteers work alongside one another and roles or tasks are distinct. But when both work on similar roles or where volunteers undertake what was formerly done by staff, negative impacts on workplace relationships were seen, with low morale of staff and lack of trust in volunteers. In these circumstances staff may perceive volunteers as a threat.

Volunteers, in their turn, can feel ‘put upon’ if the expectations of their role are too high, for example with fixed hours, formal procedures, targets to meet; it all begins to feel ‘too much like paid work’, but without the remuneration!

Central to success is having a clear vision of why volunteers are involved and how this links to the wider strategic purposes of the organisation. It may be knowledge of a local community, a particular, lived experience, a wider demographic representation or an independent, ‘lay’ perspective that is important. It may be a flexible and supportive human relationship that is needed, which goes beyond the defined and pressured role of paid workers.

An organisation (and its staff and volunteers) should be able to articulate why such and such a role or task is best suited to volunteers and why another is best undertaken by paid workers.

This brings us to a second ‘danger area’ – bringing in volunteers as a response to funding cuts. The logic is understandable, (if resources are short and volunteers are ‘free’….) but is flawed. For a start, if there are existing staff shortages, this is likely to blur the boundaries between paid and volunteer roles, as there is pressure for volunteers to somehow be ‘filling the gap’ – with the consequences discussed above.

Secondly, there may be insufficient resources to provide for adequate training and support, which are essential for volunteers to perform their expected role. Thirdly, low morale among staff will spill over to affect volunteers, such that either they feel guilty that they cannot be doing more to help, feel awkward that they are somehow ‘in the way’ and adding to staff pressures, or simply be cheesed off with bearing the fallout of others’ bad temper.

Volunteers are generally highly committed to the cause they serve and are motivated by the idea of making a positive difference. If this is frustrated, they can, and sometimes do, walk away! The effect of this on workplace relationships may then be to reinforce a perception among some staff that volunteers are not reliable.

3.      Build a culture where volunteering can flourish

The NCVO research cited reminds us that building positive workplace relationships between paid workers and volunteers is about more than boundaries and strategic direction. Building a culture where volunteering can flourish is important too, with buy-in from different stakeholders, inclusion of volunteers in relevant meetings or social events as part of the team, and mutual respect.

The Time Well Spent research has identified and summarised the factors which make  for a quality volunteering experience – these by and large are met by developing  volunteering in line with the practices set out in the Investing in Volunteers quality standard.

A future for volunteering

The potential for innovative, impactful and mutually beneficial involvement of volunteers is great and we shouldn’t let the inherent challenges get in the way.

Public services are being transformed in Wales as a result of new legislation, increasing demands and growing awareness of the need to use all resources available, to optimum effect. It is an opportunity to rethink the role of volunteering  (the WCVA paper Volunteering and Public Services in Wales  discusses some opportunities and threats).

Volunteers, for example, are well placed to contribute to public services some of the human kindness which is in danger of being squeezed out. As Julia Unwin argues in her report Kindness, emotions and human relationships: the blind spot in public policy ‘…three huge drivers in public policy – the technological power to manage information, the digital power to manage communication, and the economic force of austerity – have made it ever more important that we look carefully at the role of emotions, and kindness in public policy.’

It is our hope that the new charter will stimulate discussion about the contribution of volunteering to our public services (however broadly defined) and the development of organisational cultures and systems which allow it to flourish.

Download the new Charter for volunteering and workplace relationships: clarifying and strengthening relationships between paid workers and volunteers.

The Charter will be formally launched by WCVA and Wales TUC on 3 March 2020 with Jane Hutt AM , Deputy First Minister and Chief Whip. Please contact Fiona fliddell@wcva.cymru  if you would like an invitation.

Helpforce is working with Third Sector Support Wales (WCVA and 19 CVCs), Welsh Government and other partners to develop the potential of volunteering to support health and social care services in Wales.