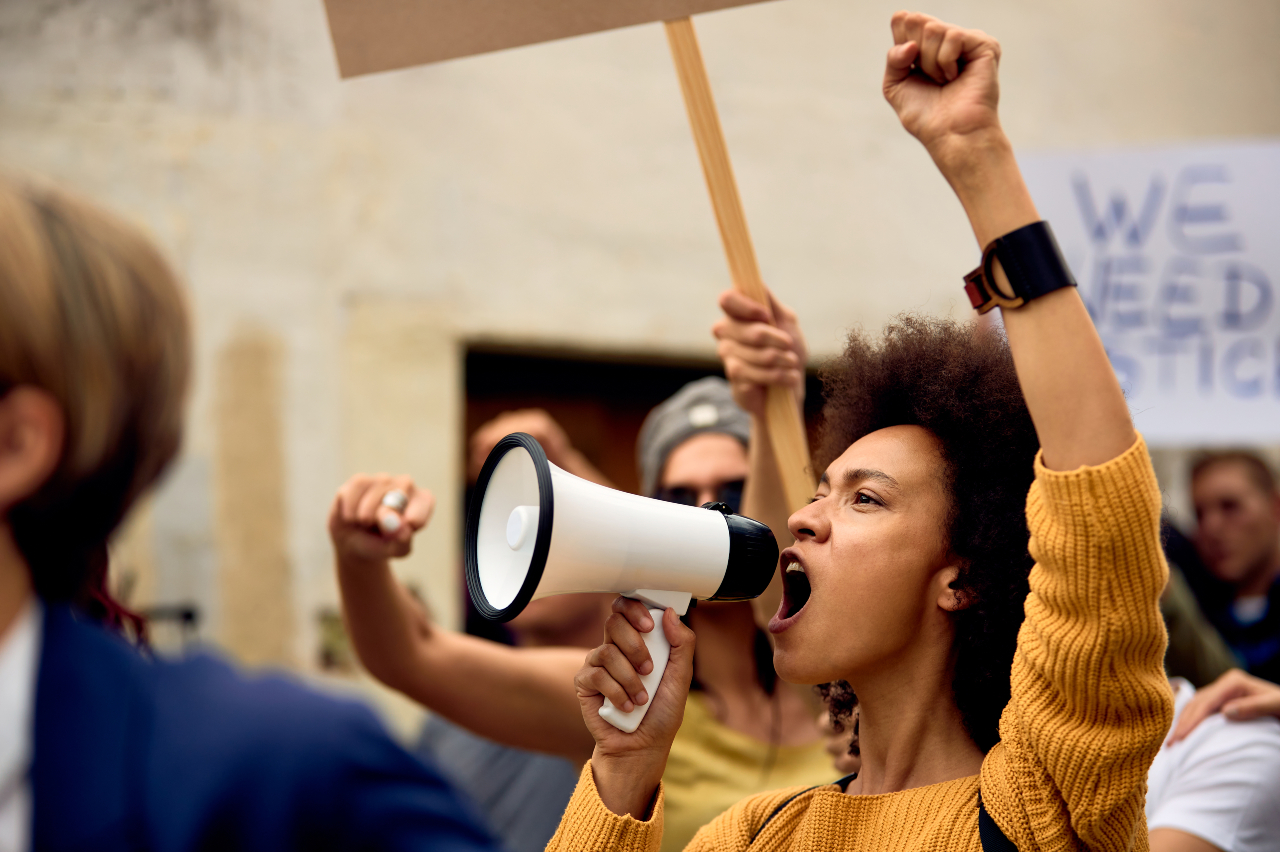 WCVA and the Wales Civil Society Forum voice concerns from the voluntary sector about worrying proposals to replace the Human Rights Act 1998.

WCVA, working with the Wales Governance Centre and other partners, has responded to the UK Government consultation on replacing the Human Rights Act with a UK Bill of Rights.

From 14 December 2021 to 8 March 2022 the UK Government held a consultation on replacing the Human Rights Act 1998 with a new UK Bill of Rights. These proposals have sparked concern amongst voluntary organisations for a variety of reasons.

THE CONSULTATION PROCESS WAS TOO SHORT & INACCESSIBLE FOR SOME GROUPS

The consultation’s timing was challenging from the start as it arguably did not meet the UK Government’s own Code of Practice. Stakeholders were given the minimum 12 weeks to respond. However, according to the code, when considering complex proposals like these and / or when the consultation period includes Christmas, a longer period should be considered. Especially when, as is the case here, there is no overriding need to accelerate the policy development process.

This controversy was further amplified by accessibility concerns. The consultation document was not initially available in accessible formats or Welsh, suggesting that the UK Government either rushed to launch the process or that it failed to consider accessibility. Either way, this was far from ideal, particularly at a time when the UK Government’s National Disability Strategy has just been held unlawful.

These additional versions were eventually released but the incremental way in which this was done was problematic. The late publication and subsequent retraction of a text only ‘easy read’ version, its replacement by a more appropriate version only very shortly before the deadline and the pervasive uncertainty around whether the deadline would be extended as a result, all contributed to a process which will likely have excluded organisations and individuals.

WCVA worked with BIHR and partners like Liberty to urge the UK Government to increase transparency, accessibility and to extend the deadline. This was ultimately done, but disappointingly organisations must apply for an extension demonstrating that they ‘solely or greatly represent the interests of those who would be assisted by an audio or Easy Read version’ (which arguably ignores that wider voluntary sector activities may have also been improved had these documents been available from the outset).

OUR RESPONSE AND SECTOR RESOURCES

WCVA and the Wales Governance Centre worked together through the Wales Civil Society Forum with colleagues from the Human Rights Stakeholder Group, including Professor Simon Hoffman and the Equality and Human Rights Coalition to engage the sector on the proposals.

Numerous substantive concerns were raised which we have summarised in this sector resource which we also used to submit a consultation response. Overall, it was felt the proposals were unnecessary and put human rights at risk, especially for marginalised and disadvantaged groups who already face significant access to justice barriers.

They also raise devolution specific concerns as they run counter to intentions to strengthen human rights in Wales and come at a time when COVID-19 has thrust into sharp contrast the need for increased rights protections for groups like disabled people who see their rights challenged in times of crisis.

The UK Government is expected to publish a response to the consultation process here. We do not know whether all the responses will be published however, so we recommend that stakeholders share their own responses with BIHR (kpealing@bihr.org.uk) who are working to collate responses for transparency.

WCVA and the Wales Civil Society Forum project will continue to support the sector as we move towards influencing the UK Bill of Rights when it is introduced – if you would like us to stay in touch on this, sign up to the Forum’s mailing list here.