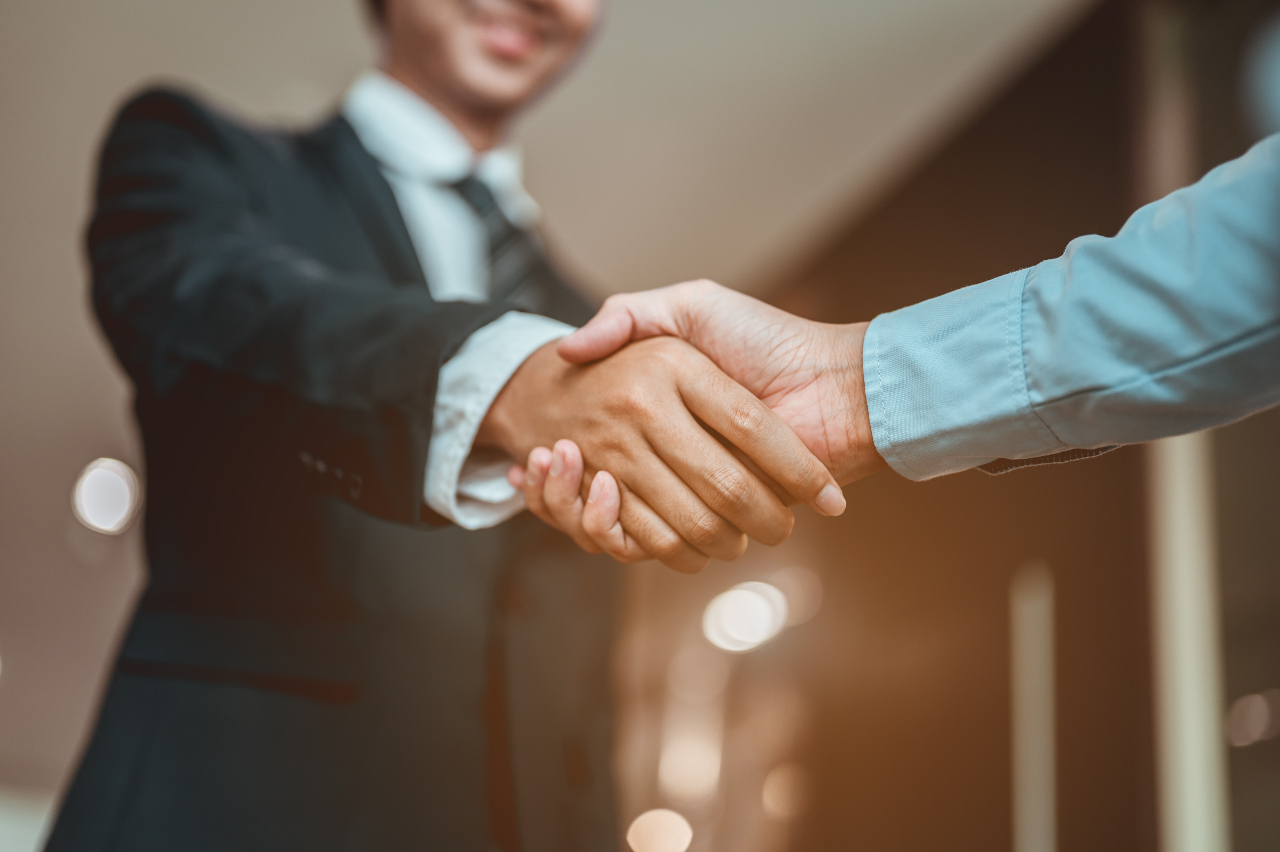 Following the long-awaited arrival of further information on the UK Shared Prosperity Fund, we give you an update on what we know so far.

UK Government launched the UK Shared Prosperity Fund Prospectus on the 13 April, just before the pre-election period kicked in on the 14 April. The pre-launch guidance, published in February, gave the basic outline of what the UKSPF will fund, how it will be managed and who will make the decisions. The prospectus fills in the rest of the detail with information about dates, allocations and more specifics on the types of interventions the Fund intends to support.

The UKSPF has three investment priorities: community & place, supporting local business and people & skills. Lots of what’s referenced plays to the sector’s strengths – improving well-being, increasing engagement with local community and culture and increasing pay, employment and productivity (particularly for those furthest from the labour market). A sizeable percentage of the funding will be ring-fenced for the UK-wide adult numeracy programme, Multiply.

The challenges for the sector don’t lie in the overarching policy, but more in the risk of disconnect between the ambitions laid out in the policy and the practical governance, engagement and delivery of the UKSPF.

One of the questions we still don’t have the answer too (and won’t for some weeks due to the pre-election period) is who the lead local authorities will be in the four regions and how these discussions are progressing internally in local government.

The lead local authorities are the central point of much of the UKSPF activity. They will receive the area’s allocation to manage, take charge of developing the region’s Investment Plan, assess and approve applications and engage local partners – including voluntary sector representatives.

The prospectus is clear on the need to engage and involve local partners in the development of the regions’ Investment Plans, including their strategic fit with existing policy and provision. Lead local authorities will be required to convene a local partnership, making sure any panel is fully representative and, if an existing panel is used, the terms of reference properly meet the Fund’s needs.

The exact composition of the partnership is at the discretion of each lead authority but the voluntary sector is listed as a key partner in the prospectus. Even with this guidance, there is always a risk the sector will be overlooked and WCVA will continue to push for the sector to have an equal seat at any decision-making table.

The prospectus also signals some progress on the role and involvement of Welsh Government in the UKSPF.  Although their part is significantly reduced in comparison to their role as managing authority under the European Structural Funds in Wales and Welsh Government is publicly unsupportive of the majority of what’s proposed under the UKSPF, they will be part of a UK-wide ministerial forum to support delivery of the Fund and will support the development of the regions’ Investment Plans and attend all local partnerships.

Under the European programmes, Welsh Government has been a keen supporter and advocate of the voluntary sector. We hope their role in the development of plans and local partnerships will help strengthen the sector’s position and involvement with the Fund.

Another positive in the prospectus is UK Government’s commitment to exploring the need for capability support for local government and other partners to maximise the Fund’s reach and investment. This could be similar to the technical support currently provided by the Regional Engagement Teams (RETs) and WCVA’s Third Sector European Team (3-SET), under the European programmes in Wales. The recent independent 3-SET evaluation shows the sector performs at its best when its properly supported and resourced by a support function that’s embedded within the sector.

TIMESCALE AND NEXT STEPS

Investment Plans will be developed over the next few months, with the window for submission opening at the end of June and closing on the 1 August. UK Government expects to assess the plans over the summer and announce approvals from October with the first payments made shortly after. Given recent experiences with new UK Government funds (such as the Community Renewal and Community Ownership Funds), these timescales seem a bit optimistic. If we’ve learnt anything from the CRF, it’s that the uncertainties associated with new sizeable, UK-wide funds inevitably cause delays.

This is one of the sector’s biggest concerns. The voluntary sector receives a significant sum of money from the European programmes in Wales and most of it will be gone by the end of the year. Some projects have already finished and with no appropriate replacement funding yet operational, they’ve had to let experienced staff go and shut services. Transitional funding arrangements have been proposed in England and WCVA has raised the need for similar in Wales with UK Government.