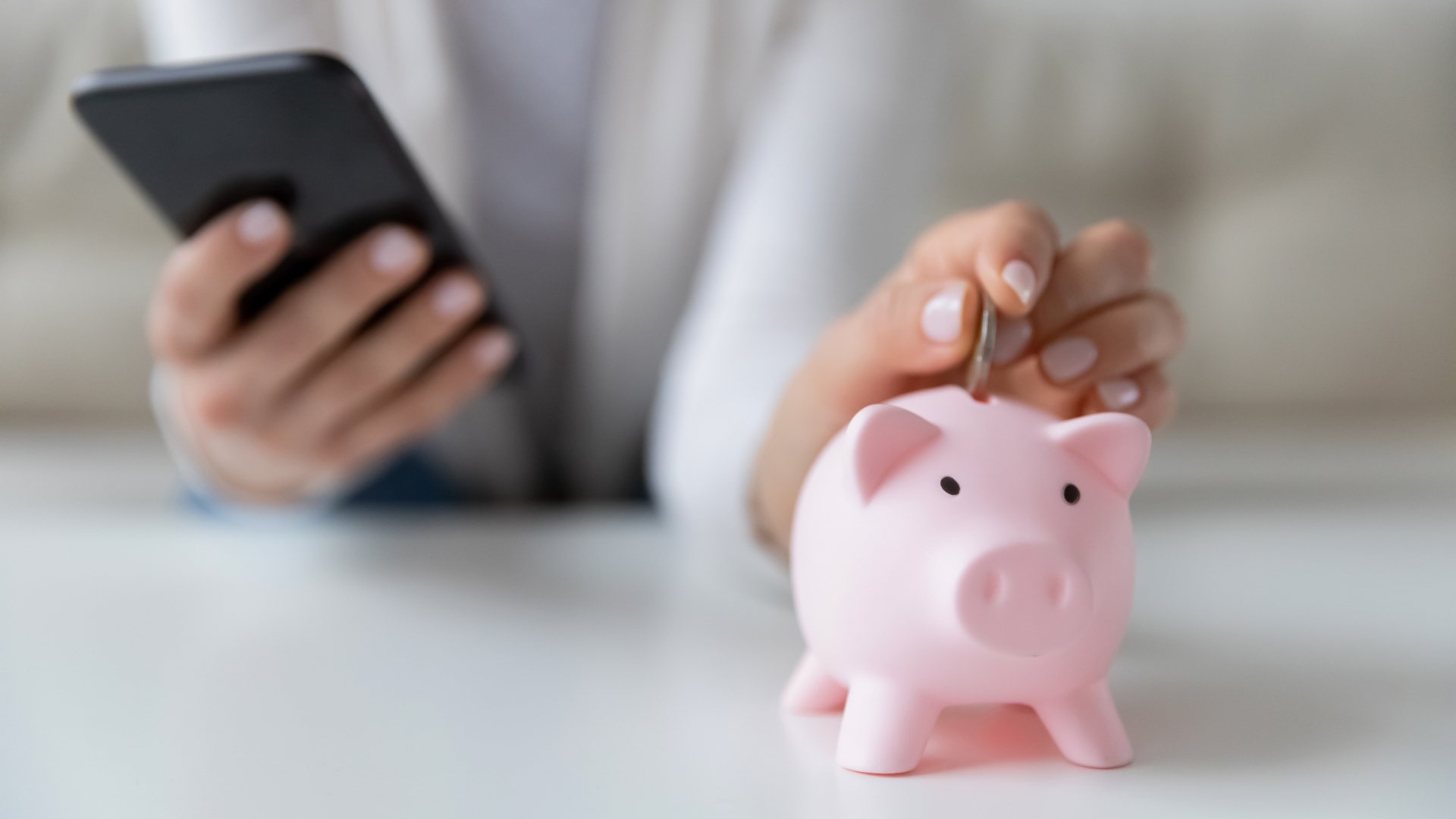 This week is Talk Money Week – we speak to Active Inclusion Fund projects about the work they do to improve people’s money management skills, and how they boost their wellbeing with it.

Talk Money Week is an annual campaign by the Money and Pensions Service that aims to get the nation talking about money. This year taking place 9 – 13 November 2020 the week celebrates the work done by thousands of organisations to build financial wellbeing across Wales and the UK.

When a lot of people think about money management, they might immediately leap to managing work budgets, or mortgage repayments, or dreaded meetings with banks, but for participants on Active Inclusion Fund (AIF) projects this can have very different implications for their day to day lives.

‘It helps them with everything, even basic maths,’ said Charlotte Evans at Sgiliau, speaking of participants on their AIF project. ‘The work we do with them helps with bills, loans – when some people come to us they haven’t even got a bank account.’

‘If they’re having real financial difficulty, obviously we refer them to their local Citizens Advice Bureau, but we can help explain things the cost of rent, utilities, sometimes even how much a kettle costs. Some of these people want to move out from their parents’ house, and this gives them a grounding.’

LIVING ON THE BREADLINE

For participants at Leonard Cheshire, learning to manage money also helps improve their general wellbeing. Debra John told us ‘We’re talking about budgeting with small amounts of money, most of our participants are in receipt of benefits so aren’t really in a position to save, but we teach them to plan.’

‘If we can get someone to plan for the week, plan a menu and how to cook from scratch, we aren’t just helping them save money, but improving their health and wellbeing too.’

There’s also a wider impact on general wellbeing that comes from being able to cope when life throws up something unexpected. ‘Sometimes you’re talking about minimal amounts of money,’ Debra says, ‘so it’s not as much about “budgeting for the future” as much as it’s learning how to cope with unexpected expenses.’

These are individuals dealing with small amounts of money, but the impact on people in such relatively precarious situations can be massive.

‘It can be the difference between being able to afford to buy food that day or not,’ Debra says –  a lot of their clients use foodbanks, and this is something they need to be aware of for those times when the budget just can’t stretch – ‘It’s small steps sometimes. One participant told us they’ve been able to save for an Xbox game for the first time, another hasn’t been able to save money as such, but has been able to cut down the amount of money they borrow.’

ONLY TWO THINGS IN LIFE ARE CERTAIN…

The challenges faced by participants from more unstable backgrounds can highlight issues many of us would never think about, as evidenced by Llamau’s work with their AIF participants. Many of them have been in care, and come to Llamau looking to find housing, as well as taking their first steps into further formal education.

They’re hoping that they can use Talk Money Week to encourage people to get Agored accreditation with them – something that will help improve numeracy as well as budgeting skills.

Elizabeth Stokes at Llamau said: ‘Money management is a constant part of our curriculum. Especially if people are moving onto a work placement – how to budget, what the impact of having a salary will be on their benefits.’

Often these things have been provided for participants previously, so it’s important to make sure they’re aware of everything. One particular issue faced by those who have been put into care is not having National Insurance numbers, which are vital for anyone who is employed and taxed.

National Insurance numbers are usually triggered by a caregiver applying for child benefit, but these young people won’t always have had that presence in their lives, so can grow up without being aware that it’s something they’re missing. It may seem like a relatively trivial administrative process, but it’s something a lot of us undoubtedly take for granted.

‘They might have had to change their names, because of an unstable family life, so that can cause problems when it comes to opening a bank account, many of which require evidence and supporting documentation,’ says Elizabeth. The support Llamau offers their participants ensures that they have access to what many of us would consider a very basic facility, the thing that lets us get paid.

‘A lot of our young people haven’t had role models who’ve been in work, no one who’s moaned about having to pay tax or pay bills,’ says Elizabeth, ‘and therefore they’ve not had a natural, incidental way to pick up this information in the same way many people do.’

Llamau have found that Talk Money Week resources, like their budgeting tool, are useful for young people and they’ve found breaking budgets down like that to be invaluable.

‘It’s important that stuff like this is relevant and pitched appropriately to young people, young people in care who are being supported,’ Elizabeth explains. This is also the benefit of AIF projects – they are being run by people with specialist knowledge and insight into the lives of participants that allows them to impart information in an appropriate way.

‘The Talk Money Week Tool asks for a regular daily expense – looking at it as a youth worker you can immediately go “how much do you spend on energy drinks?” and that’s not something people might otherwise consider. That’s how you explain it to them.’

The Active Inclusion Fund is managed by WCVA, supported by funding from European Structural and Investment Funds. It aims to reduce economic inactivity in Wales and improve the employability of disadvantaged people. You can find out more about the fund here.

Talk Money Week is an annual campaign by the Money & Pensions Service. You can find out more about the week and how get involved on their website.