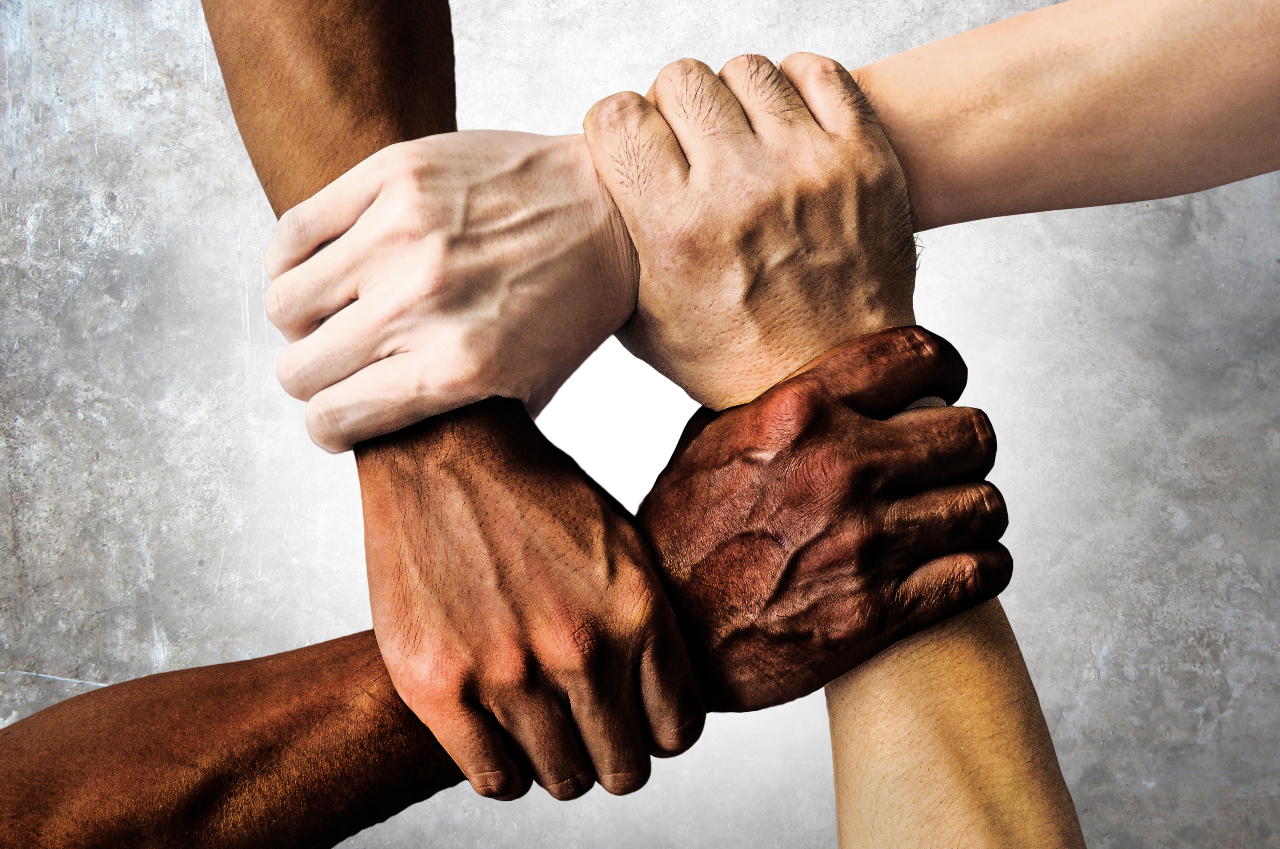 We talk about Welsh Government’s plans to have your views on their race equality action plan, and how you can help shape the future of an anti-racist Wales.

WHY WE NEED CHANGE

The unequal impact of Covid-19 on Black, Asian and Minority Ethnic people and the growth of the Black Lives Matter movement, has magnified the inequities that still exist between ethnically diverse and white ethnic groups.

The development of multiple well-intentioned equality strategies, policies and funded initiatives have not done enough to tackle the racial inequalities that exist in Wales. The systemic and institutional disadvantage experienced by ethnically diverse people starts at birth and continues through education, employment and beyond: Welsh Government has acknowledged this lack of progress and has responded to calls for a standalone strategy by creating its Race Equality Action Plan. Welsh Government’s vision is for Wales to be actively anti-racist, to incite real change, and the ambition is to achieve this through an action-oriented, practical plan.

Welsh Government is seeking your views on a race equality action plan that will help make Wales anti-racist. The plan is evidence based and co-produced. It’s been guided by a rapid evidence review, undertaken by the Wales Centre for Public Policy and developed in close consultation with Black, Asian and Minority Ethnic people.

Through the implementation of these actions, Welsh Government wants its vision of a Wales that is anti-racist realised by 2030. A Wales where, for example:

You can find out more about the plan on Welsh Government’s website.

WHAT DO YOU THINK?

Do you think it will be effective? Do you think it’s achievable or perhaps not ambitious enough?  What, if anything, has been missed?

Let Welsh Government know what you think. The plan is open for consultation until the 15 July.