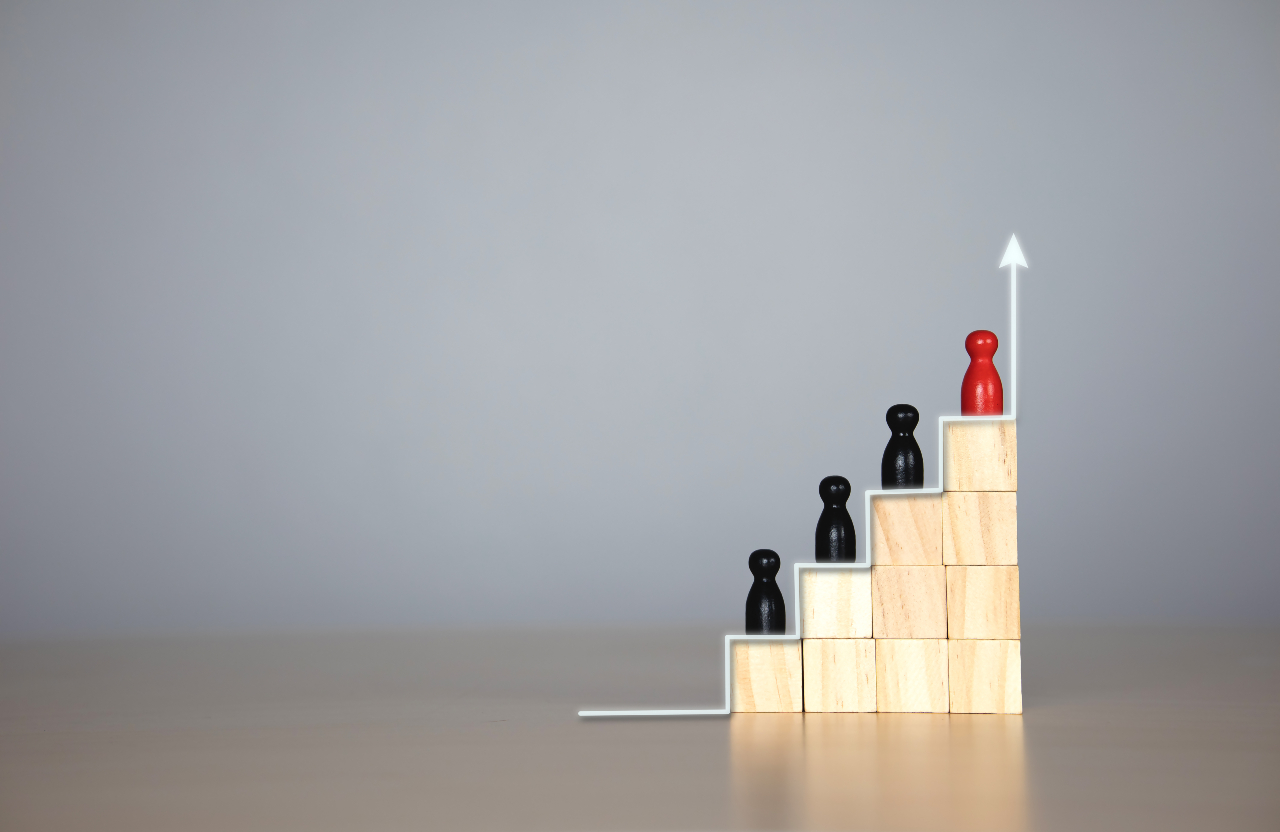 The UK Shared Prosperity Fund – the changes & challenges for Wales

As UK Government publishes its long-awaited Levelling Up White Paper, we take a look at what this means for Wales.

On Wednesday UK Government finally published the much anticipated Levelling Up White Paper along with some pre-launch guidance about the UK Shared Prosperity Fund (UKSPF). There’s been lots of speculation about the UKSPF and, whilst we still don’t know the full picture, we’ve got a better idea of what it’s going to fund, who’s going to make the decisions and how it’s going to be managed. This will be a major change for Wales, with a significant difference between the current European Structural Funds, and the new approach laid out in the white paper.

Our initial reaction to what’s set out in the guidance is how different this is compared to what we’re used to in Wales. These changes are going to bring their challenges, especially for the voluntary sector.

Delivery in Wales will be across the four City and Growth Regions. A lead Local Authority will take charge of developing an Investment Plan for its region, in collaboration with other partners. This move could present one of the biggest challenges for the voluntary sector. As demonstrated recently under the Community Renewal Fund and the response to the pandemic, some local authorities and voluntary organisations have a positive and productive working relationship, collaborating on plans to address local need, but others operate more in silo. This will need to change quickly to guarantee the sector’s effective involvement with the UKSPF, to ensure we’re not consigned to a secondary delivery role.

Another significant difference is what the UKSPF intends to fund in comparison to what we’re used to under the European Social Fund (ESF). The emphasis for the ESF has always been less about the place and more about the people but this is switched under the UKSPF.

Community groups need to be at the heart of place-based investment. WCVA will be aiming to ensure they are engaged in the process throughout. Where there are strategic investments in this field in England (e.g. (£20m to Access Foundation, £4m to Fair4All Finance, £4m to #iwill), we’ll look to advocate for similar community-focussed funding in Wales.

THE ROLE OF THE WELSH GOVERNMENT

From the outside, the relationship between the UK and Welsh Governments continues to be strained. UK Government initially ploughed ahead with the design and development of the replacement funds, gaining additional spending powers through the Internal Market Bill – with Welsh Government consistently highlighting the lack of engagement they’ve had with the process.

UK Government states in its guidance that it will work in partnership with the devolved governments to ensure an appropriate mix of interventions and Welsh Government will have a role in supporting the development of local investment plans to maximise alignment and investment, but this is a significant downgrade from Welsh Government’s role in the European programmes in Wales.

Investment to support people and skills will not kick in until 2024-25. In light if this, UK Government says it may continue to fund voluntary organisations delivering locally important people and skills provision that’s at risk of tailing off due to the end of EU funding. WCVA will be picking this up with the UK and Welsh Governments to see how this could potentially enable the continuation of voluntary sector, ESF funded provision that is scheduled to come to an end shortly.

Even with this new guidance, we’re still left with lots of questions that probably won’t or can’t be answered until this plays out. UK Government has committed to a series of engagement sessions across the UK and further guidance, including a full prospectus, is expected in the Spring.