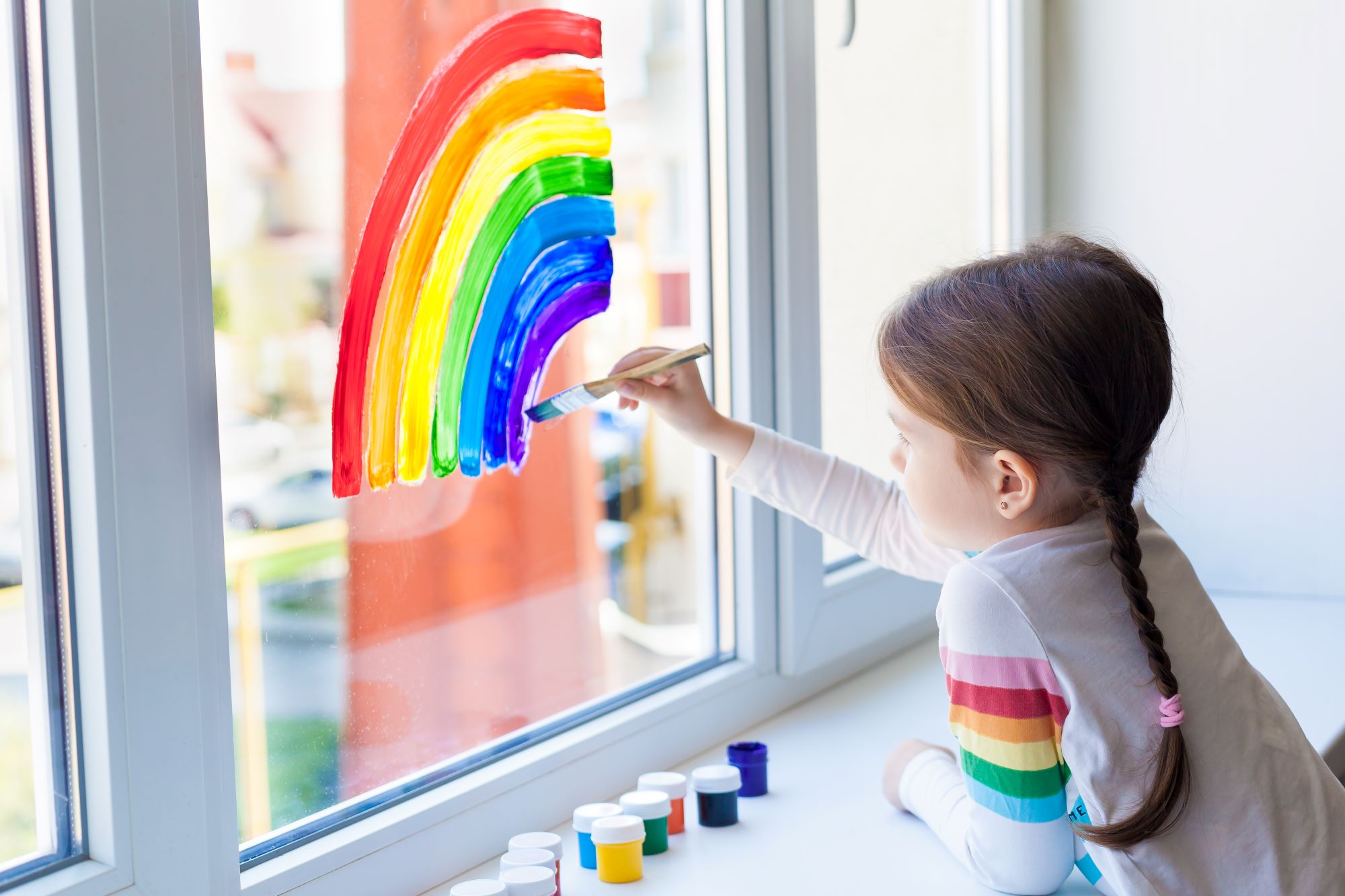 Sustaining the community spirit after COVID-19

Ben Lloyd, Head of Policy at WCVA, examines Levelling Up Our Communities, a report by Danny Kruger MP which proposes actions to ‘sustain the community spirit we saw during the lockdown’.

Last month, Conservative MP Danny Kruger released a report into sustaining the community spirit we have seen during the coronavirus pandemic. Mr Kruger has a background in the voluntary sector, having founded two London charities focused on supporting at-risk youth. The first, Only Connect, focused on preventing youth crime and the second, West London Zone, supports children and young people.

His report identifies 20 policy priorities, focused on three main areas: power, people, and places. While many of his recommendations are for England only, some could have a knock-on effect in Wales.

Mr Kruger’s recommendations on power include improving the data available on charities and about their outcomes. It also proposes a series of changes relating to commissioning and social value. Most interestingly, this section includes recommendations on a Community Power Act (for England) which would ‘affirm the right of ordinary people to effect meaningful change in their own neighbourhoods’.

Much of this is similar to legislation that WCVA supports in Wales. As well as this Act there are proposals on a community right to serve and community improvement districts. The former includes enabling projects such as community healthcare groups, early years social enterprises, and refugee resettlement.

The section on people suggests a volunteer passport proposal which would create a ‘reserve’ of volunteers who could move between volunteering opportunities when needed, working in emergencies, or more generally in community and public services. It also examines a number of mechanisms for supporting young people and faith communities in particular, as well as a Neighbourhood Day bank holiday celebration of community.

During the COVID-19 lockdown, there was tension between the UK and Welsh Governments over the emergency volunteering scheme developed for England and the preferred use of the long-standing Volunteering Wales infrastructure, the functionality offered by the Volunteering Wales website. Many charities work UK wide and so this will also need to be considered.

The section on places specifically looks at how to support community assets and social connectors and how to bolster the role they play in community development. Mr Kruger is highly critical of the neglect of community institutions in the recent past and seeks to improve this infrastructure. He also looks at a number of funding options for community projects, including an emphasis on philanthropy and crowd-funding, alongside suggestions for additional funds for place-based funding and a review of the operation of the National Lottery Community Fund to make it ‘an even more localised, community-led system for distribution’.

WHAT WE TAKE FROM THE REPORT

This community focus, as well as some practical suggestions about how to lever-in new funding, will be welcomed by community-led charities, and some of these proposals for funding would either include Wales, or would release new funds for the Welsh Government. However, an over-emphasis on philanthropy runs the risk of encouraging wealthier areas to re-invest in themselves, and replicating unequal patterns of wealth distribution, rather than ‘levelling up’.

The biggest omission from this report is the lack of emphasis on equality and diversity. Mr Kruger has explained that he intended to focus on geographic communities rather than communities of interest, and a hope that supporting geographic communities will help reduce inequality, but many BAME charities would argue this will not happen without a direct focus on race, for example.

This report is a comprehensive and thoughtful one. WCVA feels that some of its proposals could strengthen voluntary action in Wales, especially in relation to funding opportunities, but more detail is needed to see if they can provide appropriate support to the unique challenges of communities in Wales.

You can read the full report from Danny Kruger MP here.