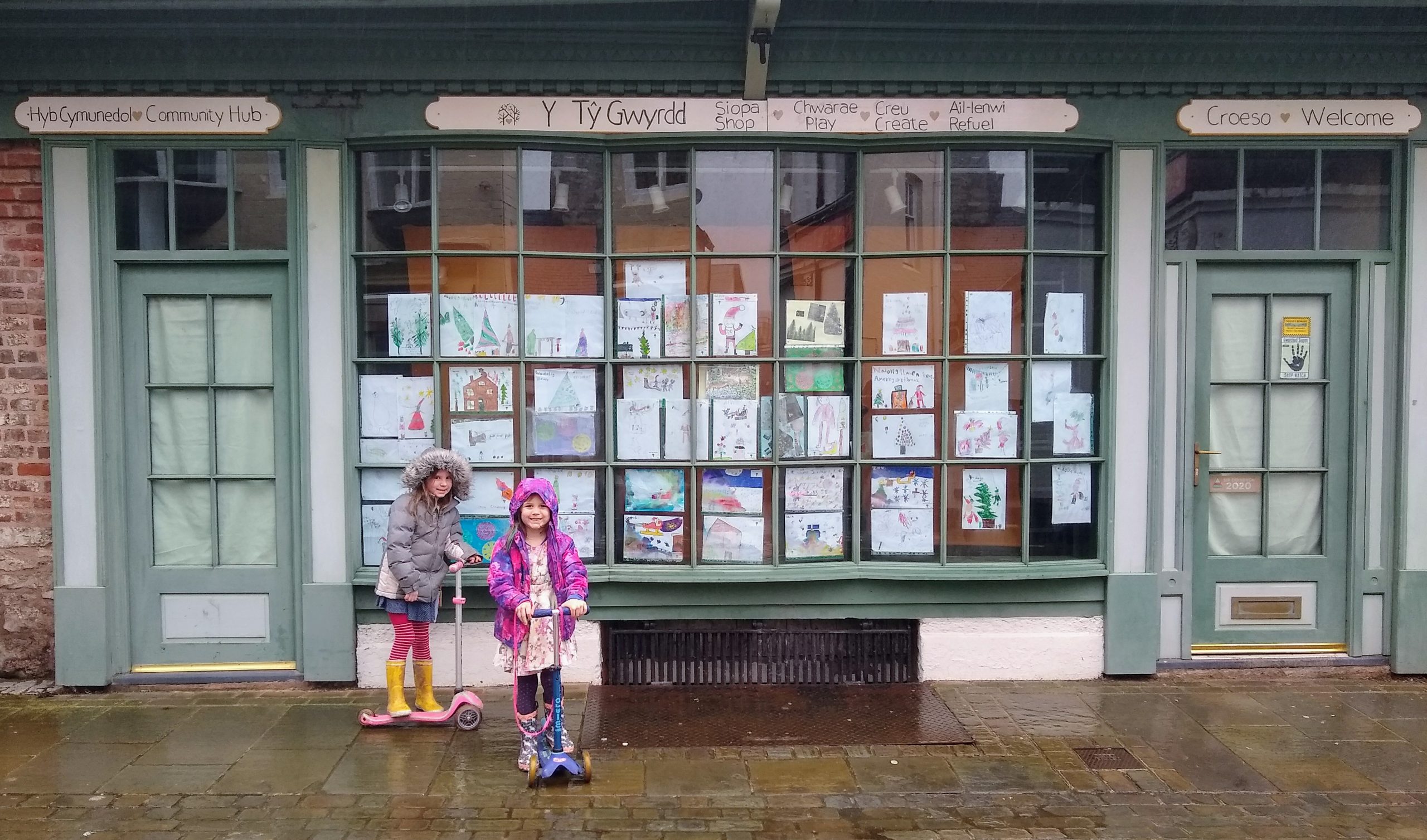 In Ruthin and Denbigh we worked with three community organisations. These were Resource CIC, Drosi Bikes, and Y Tŷ Gwyrdd. This was an opportunity for three newly established organisations to work together…an opportunity which they embraced!

The participants in the workshops represented many groups and organisations including students, a community development officer, an ecologist, social entrepreneurs, university of the third age, extinction rebellion, dementia friendly communities and interested community members.

The importance of culture and the welsh language came through strongly with these communities, with one participant choosing welsh language as her ‘vehicle’ in the ice breaking session considering journeys.

As part of the first workshop the participants were split into smaller groups and used futures wheels to ‘dream big’ using ‘seeds of change’ as inspiration. For more information on the methodology and the process please read my blog on the methodology we used.

The four groups had lively conversations which encouraged them to dream about what a better future could look like for their community. The workshop was energetic and inspiring; one participant declared at the end that she was ‘absolutely buzzing!’

As part of the process a number of statements are developed which represent themes identified by the community as elements of a better future. In Ruthin and Denbigh the statements which they took through to workshop two were around utilising town centre spaces and making the most of its assets and infrastructure.

They were also keen to explore developing a circular economy, changes to the existing local economy and what they can do to enable a cohesive and inclusive community. 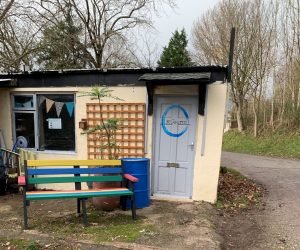 The three horizons method enabled the groups to consider where they are now and how it differs from where they would like to get to. As part of this conversation the groups were encouraged to consider what positive change is already happening in their community.

In the second workshop the participants were able to choose which group they joined based on their interests and experience. This enabled active and vibrant conversations and a huge amount of enthusiasm and passion. This was a rare opportunity for a diverse group of people to come together and positively discuss changes they want to see in their community.

In this community the circular economy group proved to be extremely popular!

There was a lot of overlap between groups with some strong themes emerging. The group had a huge amount of ideas in terms of change they wanted to see and steps they would need to take to get there.

The Wellbeing of Future Generations Act was mentioned frequently and the community expressed a desire for a move away from the drive for financial wealth and accumulation of things. They wanted to see people valuing wellbeing and ‘doing’ rather than ‘having’. 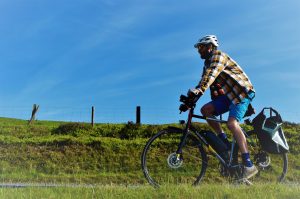 The three organisations who were brought together for this exercise are exploring setting up a local steering group to take the vision forward. This is a fantastic outcome from this project and we are interested to see how this collaboration develops over time. With these three amazing people and organisations working together anything is possible!

We are keen to see this project have a wider impact and have developed this series of blogs as well as podcasts, vlogs and a toolkit, all of which can be found here.