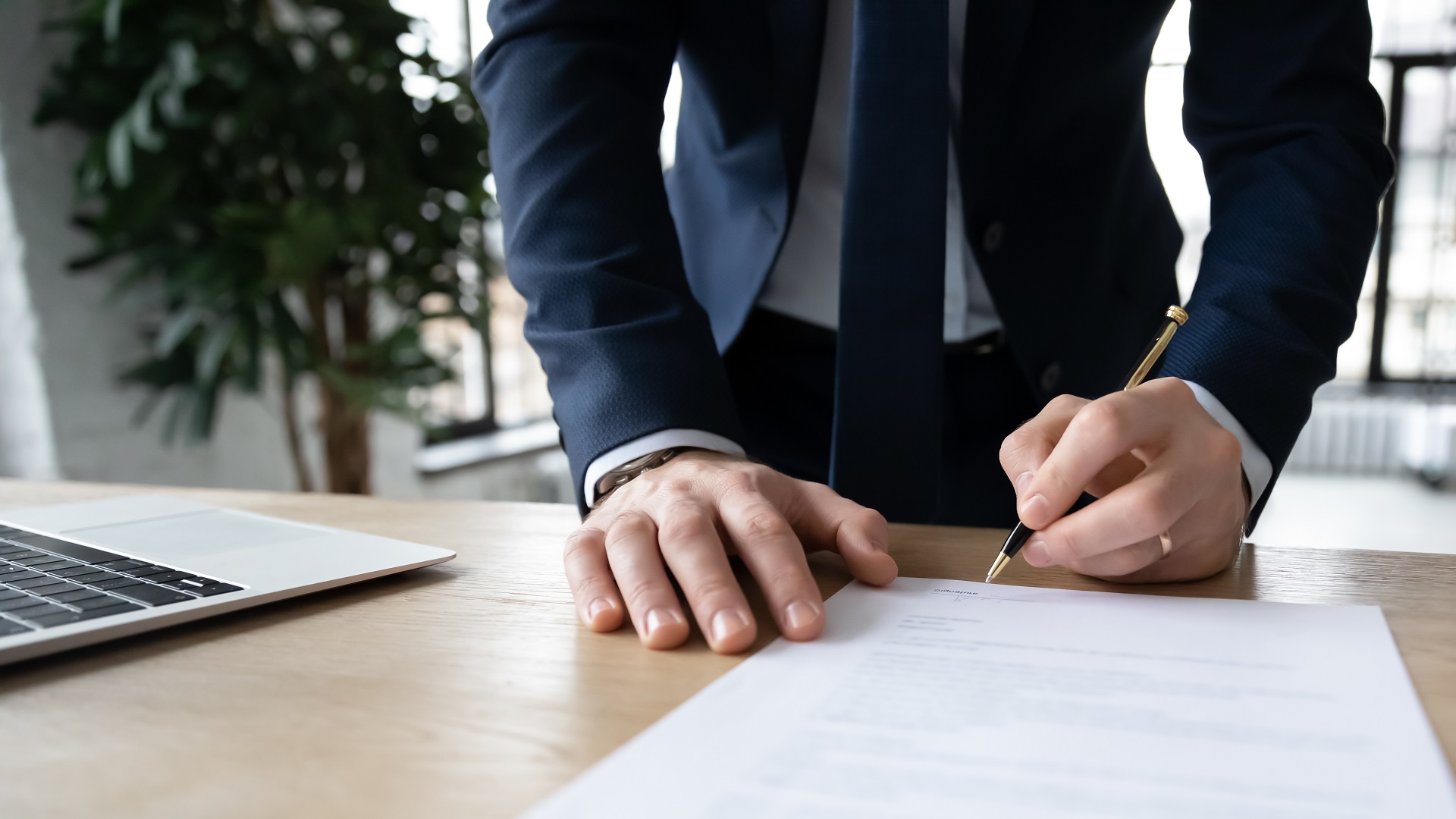 When the UK left the European Union, responsibility for negotiating trade deals returned from the EU to the UK. Previously organisations in the UK were able to rely on European civil society and guarantees at the European level to advocate for ethical trade deals.

While far from perfect, the EU does have a process for consulting voluntary organisations on its trade negotiations and tries to use these to advocate for environmental standards, health, human rights, labour and sustainable development.

The UK is at a critical juncture though. Without voluntary sector involvement, new UK trade deals could put many areas the sector is trying to progress in at risk. But a new inclusive approach involving the voluntary sector could reframe trade as a vehicle to proactively achieve objectives in climate change, sustainable development and human rights.

So here are nine reasons why the voluntary sector should have a voice on trade.

Trade deals can influence progress on a variety of green goals. They play a role in emissions as they influence the type and amount of goods that are transported and can impact on animal welfare standards by allowing lower welfare produce into the UK.

New UK trade deals could allow large businesses to prevent us making progress on our climate, environment or animal welfare goals. However, there are opportunities to progress these goals via trade as well and the voluntary sector can help achieve this.

New UK trade deals could put people’s health and wellbeing on the table, and this cuts across several areas that voluntary organisations are working on. From the quality and standards of the food we eat, to influencing Wales’ sustainability efforts, Public Health Wales research has found that trade can impact on health and wellbeing in many ways.

Trade agreements can also restrict governments’ abilities to introduce health related policies and change domestic markets for public health services and medicines, for example by granting more businesses access to the market or changing the price of drugs.

Human rights could be hindered by trade deals, but they also could be used to advance progress in this area. Voluntary organisations in Wales need to be part of discussions that have wide-reaching consequences for people’s rights in Wales and beyond.

Trade policy can be used to pressure trading partners to improve their human rights. For example, by refusing to sign an agreement with countries that have particularly poor human rights records. Trade can also be used to uplift human rights if attention is given to the needs of the most vulnerable – for example by considering the right to health and medicines.

By granting access to the UK’s food market, trade agreements can influence the standards of the food we produce. Farming in Wales is a crucial part of the rural economy and trade agreements could open up new opportunities for Welsh farmers, but they could also put them under significant competitive pressure.

This is a concern raised by the National Farmers Unions Cymru about the UK – Australia trade agreement.

There is increasing evidence that trade policy impacts on different groups in different ways. The Women’s Budget Group explains that trade deals can have a negative impact on people facing economic disadvantage or who have caring responsibilities.

An inclusive approach to trade policy involving the voluntary sector could help identify these challenges and opportunities before deals are negotiated.

6. TRADE COULD IMPACT THE WELSH LANGUAGE

As argued by WLGA – there is an undeniable connection between the future of Welsh farming and the Welsh language. Trade deals will likely have an economic impact on rural Wales where farming communities are both a key economic driver and bastions of the Welsh language.

If trade agreements don’t take sufficient account of their interests there could be negative impacts on the culture, heritage and language of Wales.

Trade is relevant to all pillars of sustainable development: the environment, the economy, society and in Wales – culture and language. From its gendered impact to the ability to promote or impede human rights standards, trade touches on a wide variety of voluntary sector interests.

It can promote environmental good practice and products but can also contribute to biodiversity loss and deforestation.

High labour standards are key to people’s health and wellbeing and are fundamental in protecting human rights like the freedom of association and freedom from forced labour.

Trade agreements like the UK – EU Trade and Cooperation Agreement can contain requirements to not lower standards and commitments to international labour standards. However, they can also impact job markets by creating or cutting jobs.

Voluntary organisations involved in international work should be aware that trade deals can significantly impact low and middle-income countries. Communities in these countries are usually the first and most heavily impacted by trade policy. Poorly designed trade can have a negative impact on local economies, health, human rights, labour standards and the environment.

Too much focus on competition and profits leads to unfair outcomes in these countries. For example, people working on small farms can struggle to earn enough to provide for their families. An inclusive approach to trade should consider ethical procurement practices and promote fair trade.

GET INVOLVED IN THE CONVERSATION

It’s vital that voluntary organisations in Wales get involved in conversations around new trade deals.

WCVA’s Wales Civil Society Forum has partnered with Fair Trade Wales to secure funding to pilot Trade Justice Wales. The project hosts network meetings to share information, learn more about the voluntary sector and trade and to collaborate around opportunities to voice voluntary sector ideas and concerns in this area. For example by coordinating input into the Welsh Government’s Trade Policy Advisory Group. It also provides free training opportunities for civil society organisations to build capacity and understanding around the impact of trade policy. The project is designed inclusively around the needs of organisations, so participants can request training in specific areas. The first session, provided by the Trade Justice Movement,  was a basic introduction to the processes around UK trade policy and how to influence – it is available free here on the Fair Trade Wales Youtube channel.