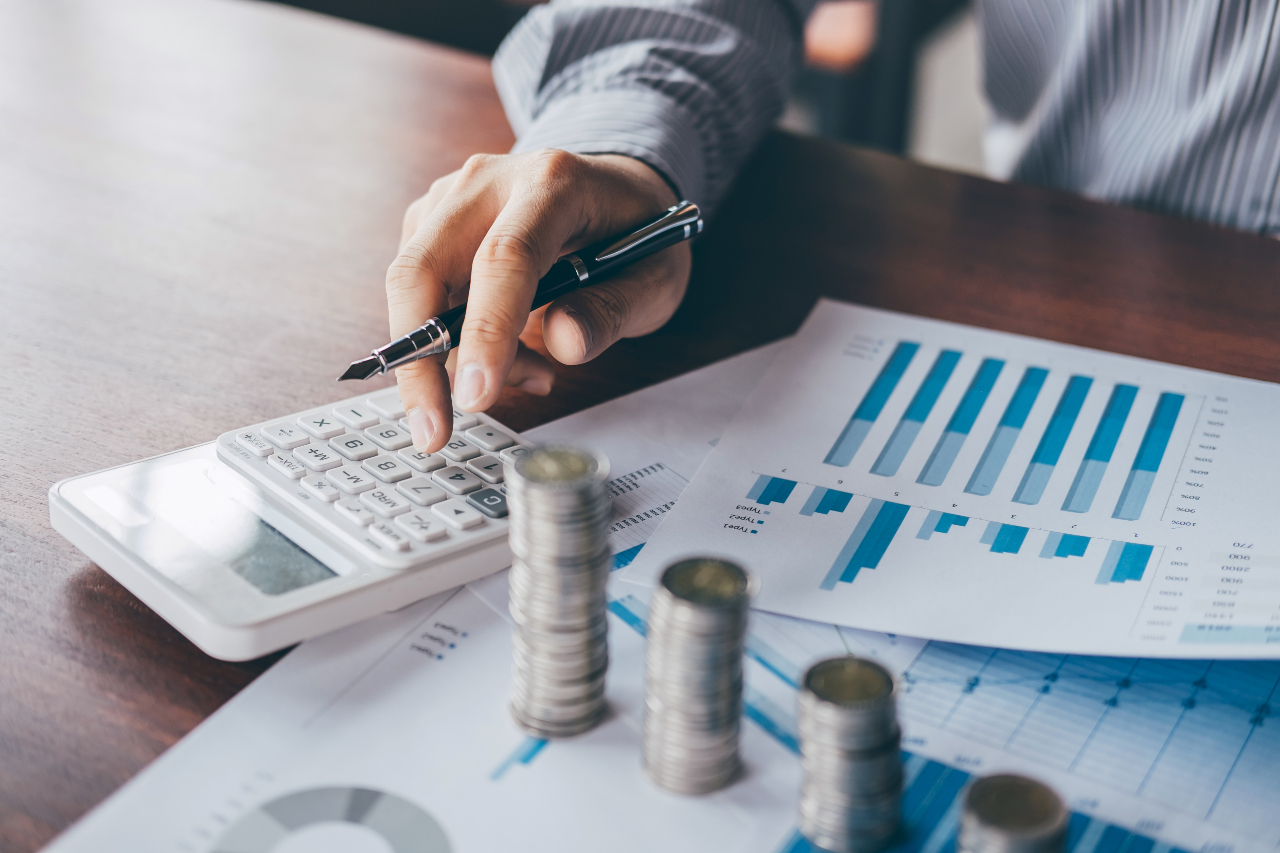 We give an update on our work around the future funding landscape in Wales and the UK.

The voluntary sector has played a pivotal role in the planning and delivery of the European programmes in Wales. The sector’s used the funding to design innovative and people-centred services for some of Wales’s most in need individuals and communities. WCVA also has its own history with the European programmes. We’ve delivered many projects, spanning over 20 years and in 2014 we were made an Intermediary Body – allowing us to distribute over £48 million in accessible sized grants to some of the very smallest voluntary groups, right through to large multi-national charities.

We don’t want the sector’s achievements to disappear along with the European programmes. That’s why we’re pushing, at every stage, for voluntary sector involvement in any decisions made about UK Government’s new funding streams – highlighting what the sector can contribute and achieve if we’re properly engaged and resourced.

Much of this is new territory for us and the sector. Over the last twenty plus years, Welsh Government has been in the driving seat with European funding in Wales and, even though they remain a key ally and partner, we have to strengthen our links with UK Government. We’re making sure we’re part of the conversations that count with those who are making the decisions – attending engagement meetings, big and small, writing to those in positions of influence and responding to consultations and requests for evidence. Wherever possible we are doing this in partnership with other Welsh and UK-wide organisations including our sister councils.

INFLUENCING – WHAT WE’VE BEEN UP TO

Here’s a snapshot of some of our recent influencing work in this space. We’ve: