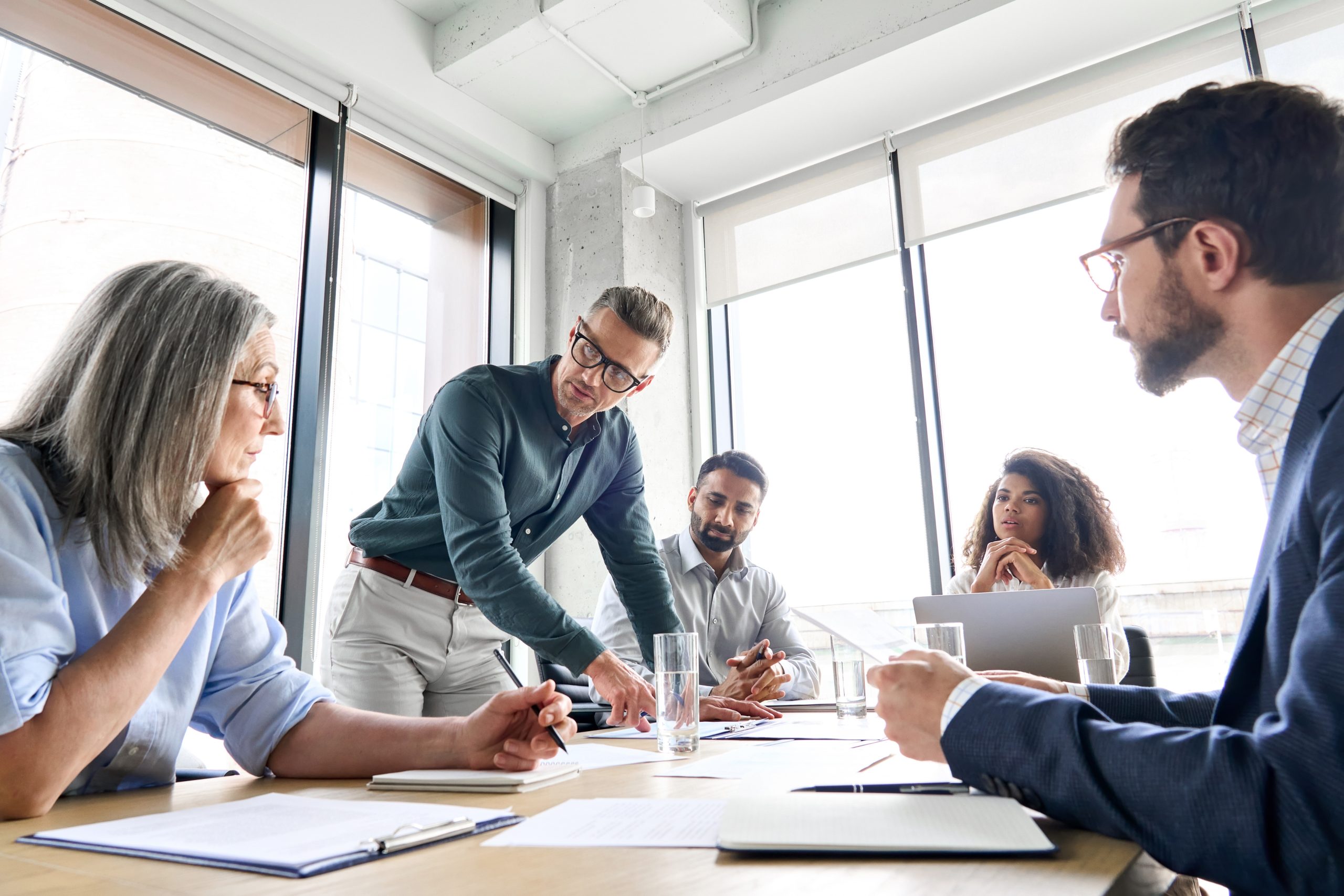 How the cost of living crisis is impacting the voluntary sector

From price rises to difficulties recruit staff, WCVA’s Head of Policy Ben Lloyd provides some sobering feedback from our recent engagement with the voluntary sector about the cost of living.

WCVA has been engaging with the sector about the impact the cost of living crisis is having on the people it works with, as well as the organisations themselves. As the national membership body for the voluntary sector in Wales, we can best represent the sector when we have heard from it about the issues that affect them. As well as dozens of interactions with members, grant recipients, and other organisations, we’ve engaged more formally in three ways:

Our survey showed widespread concern about the impact of price rises. Every organisation who responded to our survey expected an increase in costs for the people they work with, and 98% expected a significant increase. As a result 95% of organisations expect to see an increase in demand for their services.

Many of these organisations have highlighted that a greater number of people are unable to meet their basic needs. One organisation in RCT, for instance, told us that their clients’ ‘reduction in financial stability and capacity to meet every day financial commitments [leads to] an inability to respond to crisis / emergency payments’ as well as increased indebtedness.

Energy bills are expected to be the biggest driver in costs increases for both individuals and organisations, with approximately two-thirds of respondents selecting this as the main driver in both questions.

Food and rent will also be significant for individuals – 13% and 10% of organisations expected this to be a key issue for the people they work with, with others citing similar issues in the ‘other’ box.

Organisations are expecting to see staffing costs rise, with 19% stating this as their key cost. A further 7% selected transport costs. Decreases in donations are mentioned in the ‘other’ box.

These concerns were reflected during our roundtable. Another issue repeatedly highlighted was the challenge sector organisations face in recruiting staff. This has been difficult for many organisations for a while, but has been exacerbated as financial challenges make it harder to provide longer-term contracts or provide cost-of-living increases.

It is well established that financial pressures, such as the ones we are already experiencing though the Cost of Living crisis, are more acutely felt by some cohorts of the population than others. There will be a bigger impact on people already living in poverty and those from marginalised backgrounds.

Individuals who fall within multiple categories of increased risk are a particular area of concern for the sector.  To illustrate the scale of disparity, we were told by a specialist organisation that the day to day costs for a pensioner with a severe sight impairment would be 73 per cent higher than for someone of the same age without sight loss, as a result, they  will be significantly more exposed to rising costs whilst on a fixed income.

People from ethnic minority communities are more likely to have lower incomes or face other forms of discrimination.

This is not an exclusive list of groups that will be disproportionately affected. It is important for the voluntary and public sector to recognise the additional challenges and increased risk for specific cohorts of people, especially those belonging to several higher risk groups at the same time.

WCVA has been collecting evidence on how the cost of living crisis is likely to affect volunteers. Recent NCVO research suggests that the surge in volunteers during the COVID pandemic was in part due to the furlough scheme, which left working age individuals able to volunteer. This won’t be replicated during a cost-of-living crisis.

Additionally, WCVA has seen the increase in the number of volunteering opportunities being advertised with no mention of expenses reimbursement. This will have a particular impact on volunteers with lower incomes and from marginalised communities.

We have also stories of the fatigue or burn-out that some volunteers are feeling following over three years of crisis activity.

Working with our partners at a UK level, and using our own networks within Wales, we will continue to monitor these trends and report back to both the sector and government Volunteering Wales Main Grant is currently open for applications, organisations can apply by 13 January 2023.

The voluntary sector’s response has been characterised by the same energy, compassion, and creativity that we would expect. WCVA intends to use the evidence from our work with the sector to push government to provide greater support to those that need it, and to the organisations which support them. We know that this increase in hardship didn’t start in the last year, and that for many people, this is a worsening of already difficult circumstances. Likewise, many voluntary sector organisations have been running on shoestring budgets of their own for a very long time.

More evidence will inevitably come forward as this crisis continues. WCVA will continue to update the voluntary sector about the trends that emerge.

We’re keen to hear the views of as many organisations as possible regarding the cost of living crisis. Please send any comments to policy@wcva.cymru.