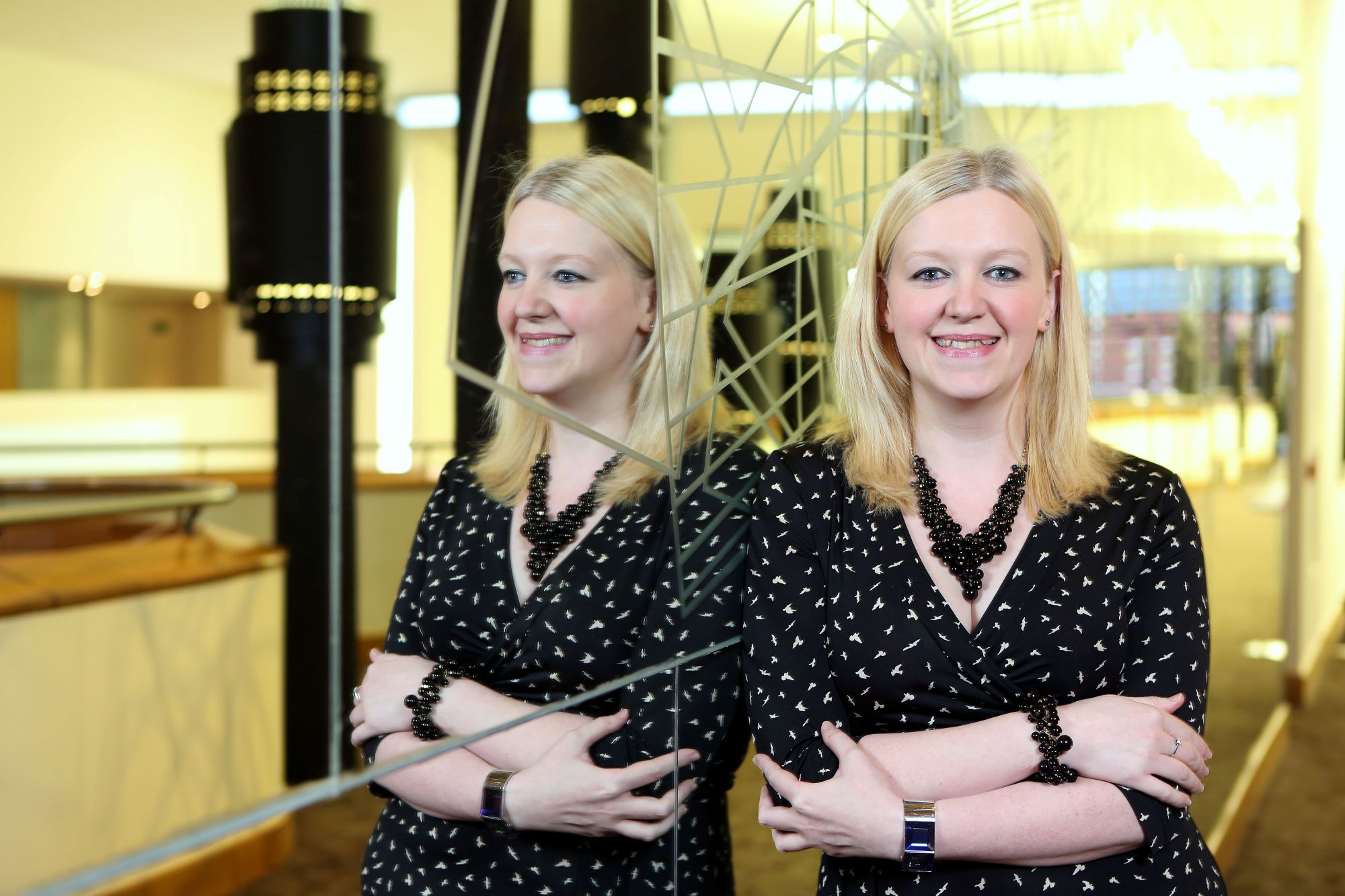 Kerys Sheppard, Head of Fundraising at Shelter Cymru and trustee at Cardiff City FC Foundation, explains why there may be a fundraiser shaped hole in your Board.

No one would disagree that generating charitable income has become all the more challenging over the past few months. The financial impact of the pandemic on the voluntary sector was felt almost overnight, forcing many great causes to utilise reserves that had taken years to build. Some have faced, and are still facing, the very real prospect of closure without additional funds. Covid-19 shone an immediate spotlight on the need for fundraising, and mitigating inevitable losses became an urgent focus for trustees and fundraisers alike.

SIGNS YOUR BOARD IS LACKING A FUNDRAISER

Throughout the sector, we have seen both good and bad practice in strategic governance recently. The general consensus is that Board meetings have become far more effective. Boards meet virtually; meetings are held more frequently; agendas have become less crowded; decisions are made more quickly. On the other hand, there has been evidence of a clear lack of understanding among a minority of charity trustees about the fundraising function and its purpose.

Let me put it this way: designating responsibility for filling an organisational funding gap caused by an unforeseen global pandemic is not a problem that any fundraiser could, or should, solve themselves. Sorry to disappoint. Having heard such demoralising stories, one thing has become abundantly clear to me; these trustees don’t have a fundraising colleague on their Board. Because if they did, they would know these three things:

GETTING THE RIGHT PEOPLE ON YOUR BOARD

A good Board will recruit trustees that enable the governing body to possess the range of skillsets that bears relevance to the type of organisation to which they have a legal responsibility. By drawing on the experiences of the wider team, trustees can collectively deliver a much broader benefit. If an organisation needs to generate voluntary income to survive, an experienced fundraiser can bring immense value to the Board. As both a fundraiser and a trustee myself, I have found a genuine commonality in the Boardroom that might come as a surprise.

There is certainly an element of emotional intelligence involved in thriving in either role. Being self-aware, self-regulating, motivated, empathetic and able to manage relationships effectively are the human qualities that allow a Board to shape thoughts and behaviours, as well as strategy. The best Boards I have worked with – and for – have been those that have put purpose and people at the core of its being.

The role of a trustee is to be that of a critical friend; someone who can help set the strategic direction but who doesn’t get involved in the operational side of things. A well-matched trustee should challenge, champion and change the organisation for the better. A fundraiser does the exact same thing. We ask questions, we support service development and we raise the funds to make things happen. And we leave the project delivery to the knowledge experts.

WHY FUNDRAISERS SHOULD SEEK OUT A TRUSTEE POSITION

I’m a big believer in ‘give and get’ (as most fundraisers are), and by giving my time to the Board of a cause I care about, I get so much in return. I add value, in that my senior management experience and overarching knowledge of the sector makes me well-placed to know what is and what isn’t achievable, particularly in the current climate. In that sense, I transition from being the fundraiser to becoming the fundraiser’s very own ‘critical friend’. I also get to see every aspect of the organisation, finding new ways of putting the beneficiary first whilst connecting with, and learning from, some greatly talented people.

I would urge any fundraising professional out there to proactively seek out opportunities to become a trustee. Wales has over 8,000 registered charities and over 24,000 other voluntary organisations, so there’s plenty of scope to find the right organisation and develop your strategic skillset. I would also ask trustees of these 32,000 organisations to take a look around the Boardroom (or Board-zoom) at your next meeting and ask yourselves if there is a fundraiser among you. And if there isn’t, why not? Fundraisers make great trustees. FACT.

You can search for volunteer positions in the voluntary sector in Wales, including trustees roles, by registering on volunteer-wales.net.