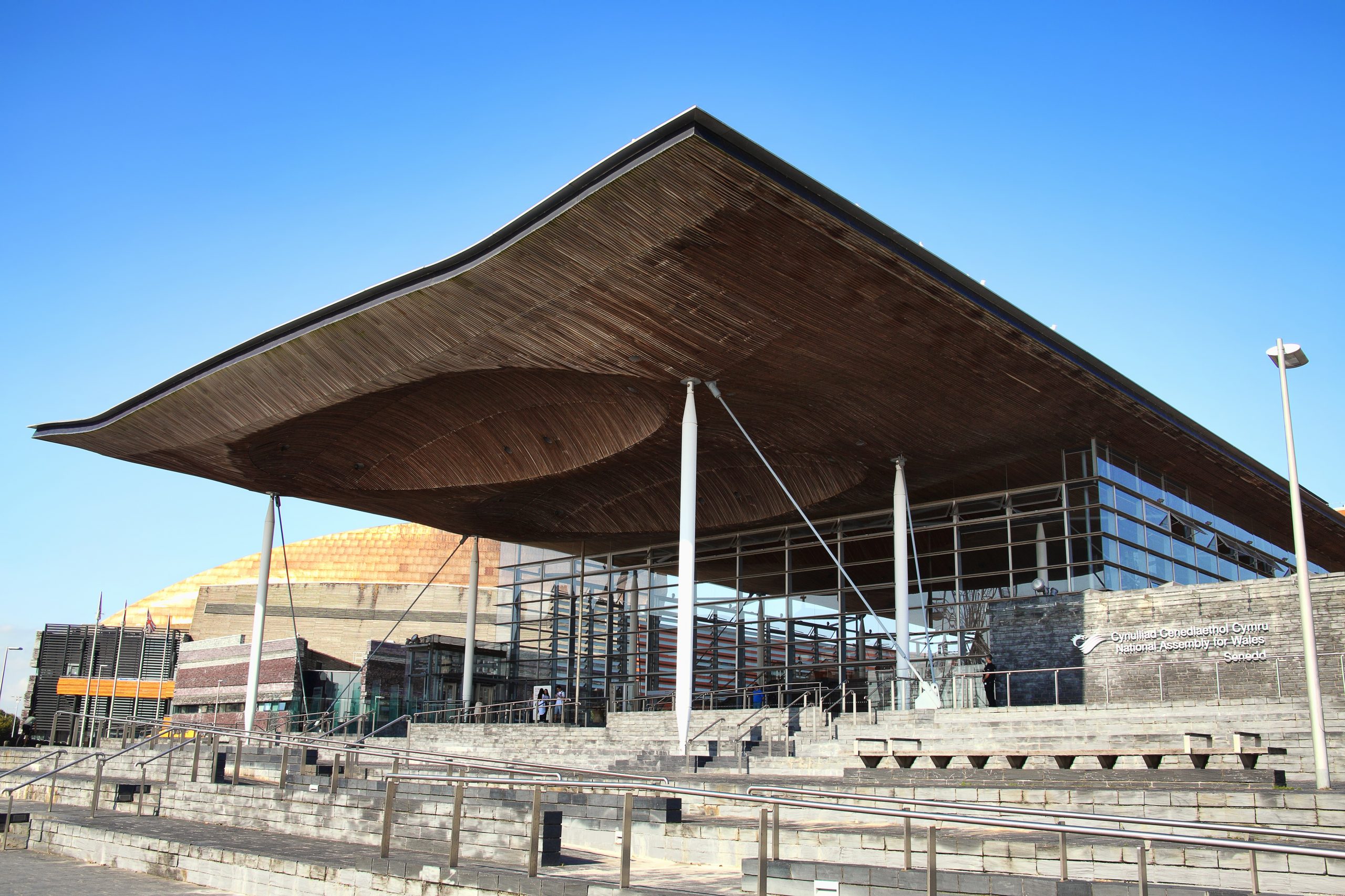 Constitutional developments and the voluntary sector

There are conversations taking place across government about potential constitutional reform in Wales. Ben Lloyd, WCVA Head of Policy, takes a look at why this is important for the voluntary sector.

‘Devolution is a process not an event’ – Ron Davies, former Secretary of State for Wales

Since 1999, Welsh civic society has been directly involved in the discussion about the design of the Senedd, and what would make our legislature a proper Parliament.

There have been two big developments about Wales’ constitution in recent months: the first is the launch of the Independent Commission on the Constitutional Convention for Wales, and the second is the ongoing debate about Senedd reform, including the number of MSs and the electoral system for Welsh elections.

WCVA knows that a large number of voluntary sector organisations feel strongly about the constitution, even though this is usually not their primary focus. Academic research tentatively shows that devolution has been positive for civic society, and there is certainly a perception within the sector that Welsh Government is more accessible than Westminster. Indeed, the Government of Wales Act 2006 placed a statutory duty on Welsh Government to maintain a Third Sector Scheme setting out how government will engage with the sector, at the time hailing Wales as the first country in the world to contain such a duty in its constitution.

However, constitutional reform has never been far from political debate. Indeed the Richards Commission was established before the National Assembly (as it was then known) had completed its first term.

INDEPENDENT COMMISSION ON THE CONSTITUTIONAL FUTURE FOR WALES

The Independent Commission on the Constitutional Future for Wales was established after the recent Senedd election, with the following aims:

Across the voluntary sector, many people have experiences of the value, and the challenges, of the current devolution settlement. This is especially true for organisations who run support services which cover both devolved and non-devolved services, such as where a health charity may also advise on welfare support. Likewise, many organisations were positive about the strong partnership between the UK and Welsh Governments in relation to the recent COVID-19 vaccination programme. We want to make sure this experience is reflected in this Commission’s discussion.

WCVA has met with the Commission to emphasise the need for strong engagement with the voluntary sector as part of its work. We will also be co-hosting an event with Public Affairs Cymru on 8 June to learn from organisations about these important matters. (You will need to be a member of WCVA or Public Affairs Cymru to attend.) We are especially keen that the strong engagement between civil society and decision-making processes continue.

As our national parliament, the Senedd is a key part of our constitutional set-up. As part of this Committee’s work, they have considered the size and make-up of the Senedd as well as the electoral system. (The Welsh Conservatives have left the Committee following what they view as First Minister Mark Drakeford and Plaid Cymru leader Adam Price pre-empting its findings with their own deal).

One of the frustrating elements of the current arrangements in the Senedd is the reduced capacity for scrutiny. Most notably, there are too few committees with too wide a scope. Many members sit on multiple committees leaving little time to focus on specific issues. Civic society is often frustrated by this, and the challenge of being heard in inquiries. When the final proposals are outlined, WCVA will look to see if they boost the capacity for greater scrutiny of Welsh Government policy, and greater engagement of the voluntary sector within that scrutiny.

Do you have anything to add to this discussion? Or an experience of how the constitution or the Senedd have worked well, or badly? If so please contact us on policy@wcva.cymru.