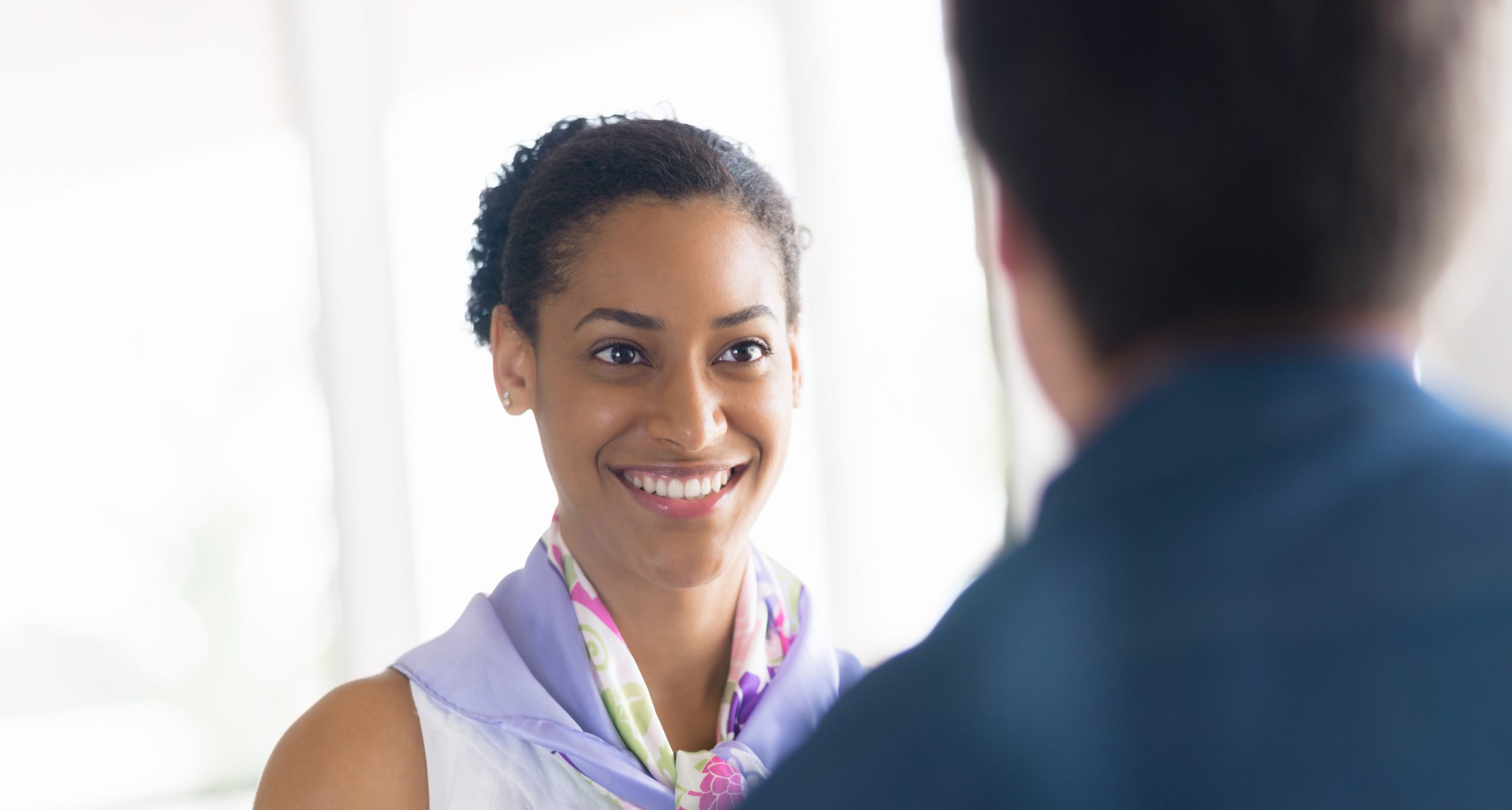 Civil society organisations from all corners of the UK have come together again after three years. An opportunity to share insights, build connections and discuss some of the key challenges that are affecting the voluntary sector in the aftermath of the UK’s withdrawal from the EU and the COVID-19 pandemic.

The conference was the second of its kind. The first one took place in Belfast in 2019 having been funded by The Legal Education Foundation and jointly organised by WCVA and the Wales Governance Centre’s Wales Civil Society Forum project. This in partnership with the forums counterparts in the other parts of the UK (Civil Society Alliance and the projects run by the Human Rights Consortia in Northern Ireland and Scotland).

The conference titled ‘Championing a High Standards UK’ was hosted in Edinburgh over 10-11 November 2022 and it brought together over 80 delegates with around 20 travelling from Wales, from civil society, academic and political circles.

REFLECTING ON THE PAST – LOOKING TO THE FUTURE

The conference provided a valuable opportunity to look backwards and forwards, reflecting on past, ongoing and future opportunities and issues arising for the voluntary sector across the UK. In 2019, while people were still grappling with the terms under which the UK would leave the EU, the conference conclusions reflected on how eventually the focus would need to turn to influencing the landscape that emerges afterwards. What type of society do we want the UK to be after Brexit? Delegates reflected on with cautious interest.

This question now feels somewhat prophetic – as delegates and panellists at the 2022 conference discussed issues, opportunities, changes and collaboration across a variety of themes relating to this very topic. Many of these were touched on in 2019, but organisations were now in a position to discuss their experiences with these changes and their attempts to influence them.

For example – earlier concerns that Brexit might precipitate a lowering of Human Rights and Equality standards, have now crystallised as organisations collaborate across the UK to stop, mitigate and influence the damaging UK Bill of Rights Bill. This, the conference heard, would soon be revived. A headline panel with Jane Hutt MS, Minister for Social Justice in Wales, Christina McKelvie MSP, Minister for Equalities and Older People in Scotland and Naomi Long MLA from Northern Ireland echoed significant concern about this and issued a strikingly united call to action.

What was once uncertainty around the replacement of EU funding was re-explored in a workshop on levelling up which found that this is now a living cliff edge for many in the voluntary sector. The UK Shared Prosperity Fund has yet to be delivered – even as projects are closing their doors.

Others revisited EU citizens’ rights, how devolution is struggling to adapt to these new constitutional arrangements, environmental and employment rights, and how organisations have now been able to experience a first round of participating in formal structures under the UK / EU relationship.

A further panel on day one explored the Retained EU Law (Revocation and Reform) Bill, only recently introduced into the UK Parliament but which raises significant concerns for voluntary organisations across many sectors. Indeed in the aftermath of the conference, WCVA and the Forum joined others to coordinate a rapid response joint letter to the UK Government calling for the Bill to be withdrawn, which drew some attention at the Public Bill Committee.

THE NEED TO STRENGTHEN OUR COOPERATION

Despite these and other challenges, the conference started and ended on a note of optimism. Murray Hunt, director of the Bingham Centre for the Rule of Law spoke in his opening address of a ‘post-Brexit dawn’ potentially allowing more scope for influence and consensus building.

Similarly in a final conference wide brainstorming session on the Friday, delegates issued renewed calls for working within and across sectors and regions in the UK. It was felt that this is necessary to address the mounting pressure on our sector’s capacity and resources in the face of such significant change. New partnerships and strategies might also need to be forged – with significant interest expressed in working across businesses, trade unions and the voluntary sector.

Communicating between organisations and with the public also emerged as a key theme. Discussions came to the fore on sharing approaches to strategic communications and maximising impact by working smartly across more policy focused organisations and those that are on the frontline.

While once again the challenges discussed at the conference undoubtedly weighed heavily on people’s minds – all agreed that the new partnerships and relationships forged to address these were a significant cause for celebration.