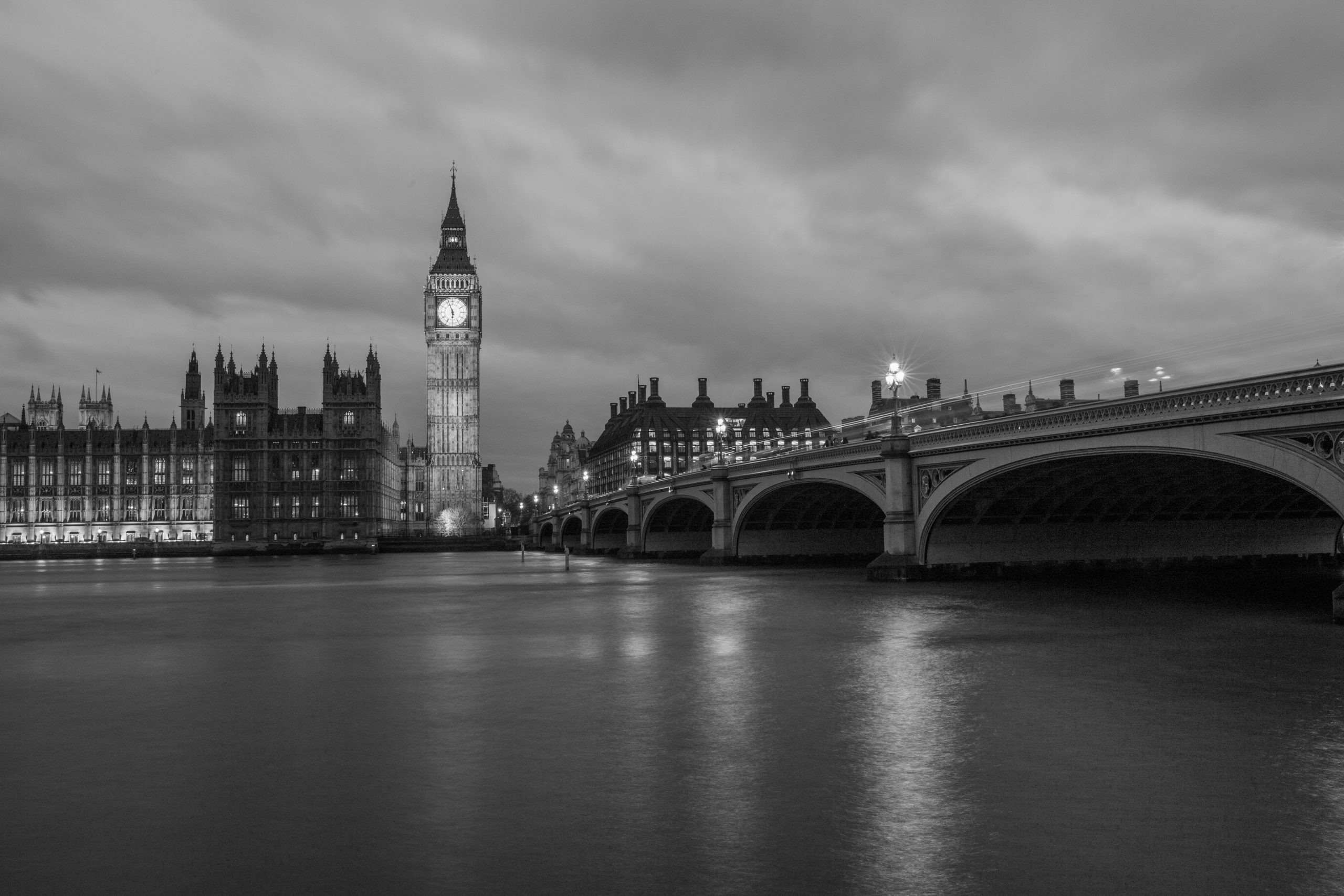 Reflecting on the latest developments in Parliament and WCVA’s recent Snapshot Survey, Anna Nicholl, Director of Strategy and Sector Development at WCVA, looks at the prognosis for the third sector in Wales.

At a Wales Civil Society Forum on Brexit event in Westminster on Monday (14 January), Tom Brake MP (Liberal Democrat Spokesperson for Exiting the European Union) described the level of uncertainty as a chaos unprecedented in his 20 years in Parliament.

The vote to reject the government’s deal yesterday (15 January) leaves us all still swimming in a state of fast-moving uncertainty. (This Forum podcast discusses some of the knowns, the unknowns, and implications for the sector).

WCVA’s role is to understand the implications for the sector, support third sector voices to be heard, provide information and help organisations to prepare for all eventualities…

We have found strong concerns about the negative impact of a No Deal Brexit on 29 March. We need to be clear that it would have serious consequences, not just for third sector organisations, but more importantly, the people and communities that they work with. We hope this message will be heard in the coming days and weeks.

Today we are publishing the results of our Brexit snapshot survey, undertaken in November 2018. It follows a similar survey in 2017 and gathered the views of people working for our member organisations. The findings give us some strong messages.

Figure 1: ‘What is your preference for the Brexit negotiations?’

Eight in ten respondents think that Brexit will have a largely negative influence on Wales and three quarters think that Wales will be worse of economically, socially and environmentally after it leaves the EU. Over half think we will be ‘much worse off’ both economically and socially. Not one respondent said that leaving the EU would have a significantly positive impact on the third sector.

Figure 2: ‘How do you think Wales will do after it leaves the EU?’

The top three areas of concern for respondents were the Welsh economy, public funding and loss of grants and subsidies. This is a clear departure from 2017, when human, social and environmental rights and protections came out on top.

Most respondents think Brexit will have a negative impact on their ability to achieve goals, deliver services, access grants, generate income and influence policy and legislation.

The Brexit Civil Society Alliance, a UK-wide alliance of charities, voluntary and campaigning organisations has published its concerns about the impact of No Deal on rights, standards, governance and transparent law-making.

Having No Deal as the legal default is concerning. But there are issues that should be considered whichever turn the negotiations take. These are reflected in the Forum’s key issues and asks for the sector. They include cross-cutting principles such as devolution and scrutiny as well as specific concerns on funding, the environment and animal welfare, human rights and equality and immigration and EU citizens.

But it’s not just about what happens in Westminster. Organisations need to think about what this might mean for the people they work with and for their organisations. The Forum’s Getting Brexit Ready: a guide for small to large third sector organisations in Wales is a useful tool to help with this.

Amidst the immediate chaos, we need to deal with the here and now as well as turning our attention to the future. What sort of society do we want to see in the coming years? The debates over Brexit have highlighted big issues that we need to look at as a society. We’ve heard communities feeling disempowered, out-of-control and left behind. We’ve seen increasing divides on big issues across different parts of society.

We now need to look at how we create a positive future for our society and what is needed for this to become a reality. Charities and voluntary organisations have a crucial role to play in leading and shaping these debates, supporting people and communities across Wales to get involved and have their say.

Some of these discussions have started. Different third sector organisations have been looking at what future we want for our children and young people and what laws the Assembly can pass to secure that. Similar conversations are being had around immigration and human rights. In England, conversations have been sparked through the Civil Society Futures inquiry. WCVA will play its role in leading that national debate in Wales.

WCVA, in partnership with Cardiff University, has formed a project to help the third sector better engage with and influence Brexit debate.

For more information on the project, please visit the website www.brexitforumwales.org