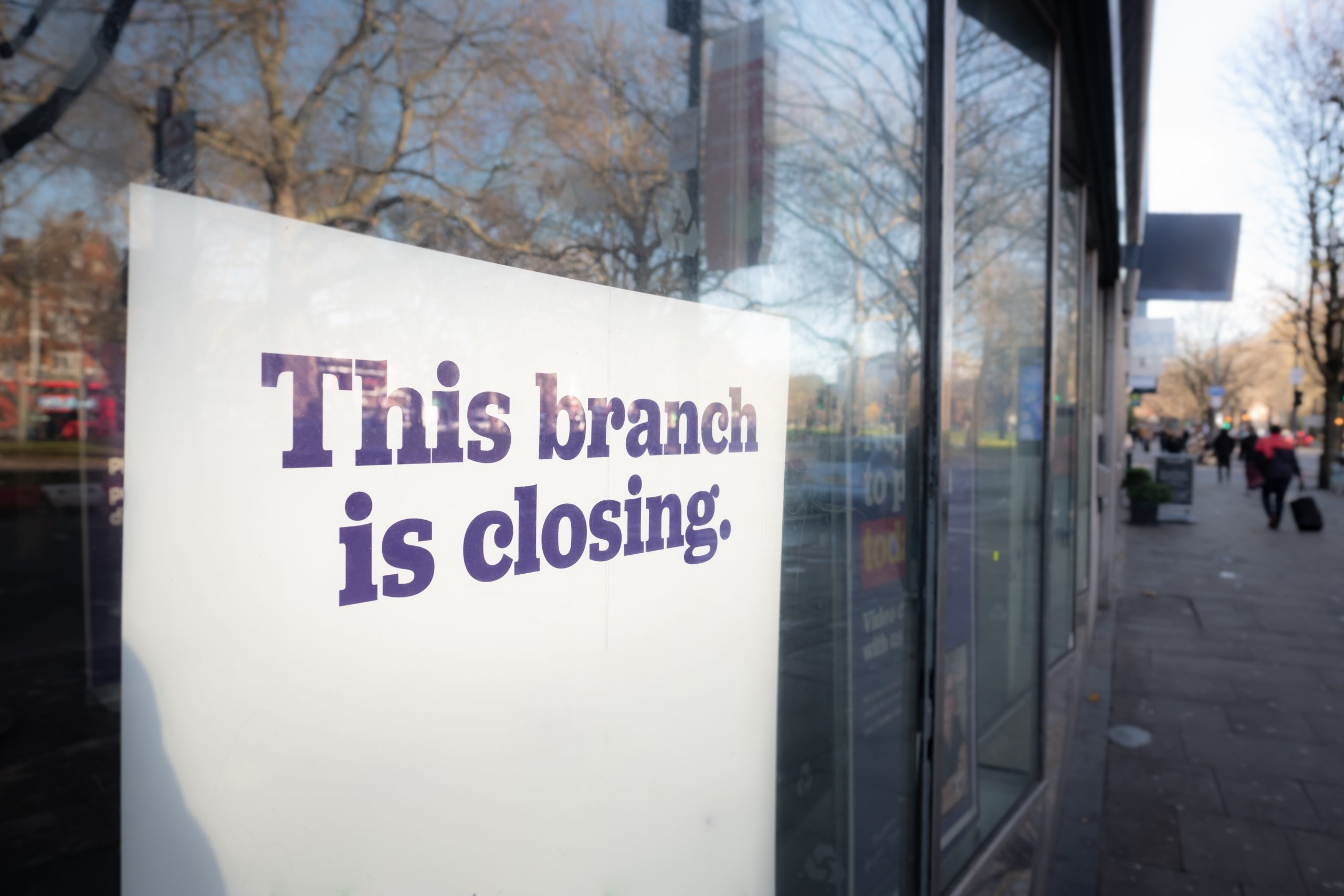 Ben Lloyd, Head of Policy at WCVA, examines the findings of a UK wide survey on banking services for charities.

Recent press coverage of HSBC’s decision to impose fees on accounts held by charities has demonstrated the growing gulf between banking services available to charities & the services that charities feel they need.

Following a number of concerns raised with us and with some of our colleagues across the UK, WCVA recently launched a banking survey for its members.

While we received a number of positive comments about individual banking staff or services, the picture overall suggests that banking services for the voluntary sector are becoming increasingly insufficient.

A small number of organisations told us that their services have improved in the last decade, but this was outnumbered significantly by organisations who felt the opposite. As with any survey, this sample is self-selecting, but these comments reflect what we have heard from our members.

Banking services across Wales have changed. Branches have been closing, leaving many towns with no banks, and many citizens with long journeys to attend a physical bank. At the same time, there has been a significant increase in internet banking.

Our survey showed that many voluntary sector organisations feel let down by this changing provision. For example, one organisation said:

‘No counter service in [North Wales branch] now that it is a ‘digital’ branch. Some staff are helpful, but others just useless and have no idea of how charitable organisations work’.

‘We mostly phone bank rather than online and we often wait one to two hours to get a call answered’.

This also presented significant challenges to charities’ compliance with regulations and one respondent told us:

‘They want to push everyone to on-line banking, but that is not possible where two or more signatories are necessary, to comply with organisation & Charity Commission rules etc’.

We also had many respondents criticising the poor quality of customer service which took place online or over the phone, with long waits to speak to staff (if this were possible at all).

There is no doubt that amongst our survey respondents, there is a perception that banking services are reducing in quality, staff are disconnected from communities, and that bank branch closures have undermined confidence in the ability of banks to serve charities efficiently.

Over 80% of respondents said that their banking provision had worsened or significantly worsened in the last decade. We heard from dozens of organisations who felt banks were not able to adequately support voluntary sector organisations.

HSBC has come in for particular criticism in our survey. 42% of respondents banked with HSBC and many are angered by HSBC’s decision to introduce fees for voluntary sector organisations. This is especially linked with perceptions that HSBC’s in-branch services have declined in quality. WCVA has written to HSBC to raise these issues and is awaiting a response.

These changes also represent an existential crisis for Welsh language banking services. In the past, banks in Welsh language communities have often been able to provide services bilingually, and many of the larger banks have tried to ensure Welsh speaking staff are available for appointments.

However, the push towards internet banking undermines this as internet banking services are not available in Welsh. WCVA, along with Merched y Wawr and Mentrau Iaith, have written to the Office of the Welsh Language Commissioner about this effective withdrawal of Welsh language services.

In addition to this, banks have been subject to wide range of regulations relating to money laundering in recent years, which are broadly welcomed by the sector. However, we found many examples of organisations who are frustrated by the way banks apply these regulations to voluntary sector organisations, often by failing to understand their particular governance arrangements or regulatory environments.

Opening new accounts and changing banks came in for the most significant criticism. One respondent told us ‘…to open one new account has taken twelve weeks (and counting)’.

Another had found that, ‘… Updating a bank mandate took about a year [and that] authorising via bank mandate signatories is extremely painful and often leads to multiple submissions/drafts.’

A third told us that their banks’ safeguarding process was a ‘nightmare’ and that they had their account suspended three times because the bank didn’t tell them that they required additional information’.

More worryingly, two respondents reported having to use personal bank accounts in one form or another to get around poor banking procedures.

THE BURDEN IS ON VOLUNTARY ORGANISATIONS

This is particularly frustrating as the common response to complaints about poor banking services is to change banks. However, this survey demonstrates that this is extraordinarily challenging. One respondent also commented they had done so and continued to receive poor service.

Our survey shows that many Welsh voluntary organisations find the processes banks have put in place to manage these regulations place an unreasonable burden on voluntary sector bank accounts. This makes banking not just challenging, but virtually impossible for some organisations.

It is clear that our survey respondents feel let down by banking services, and that this view is shared across the voluntary sector in Wales.

WCVA has been working with charity membership bodies elsewhere in the UK to raise these issues with the Charity Commission and with the banks’ representatives. We have also written to HSBC and the Welsh Language Commissioner.

We’d like to hear from you about what support could allow you to more easily access banking services. We know that online banking is likely to be extended in the future, so would support for digital banking skills be useful? Or perhaps you’d like to see the voluntary sector engage with a wider range of banks?

Please get in touch with policy@wcva.cymru to let us know what would help you and your organisation.