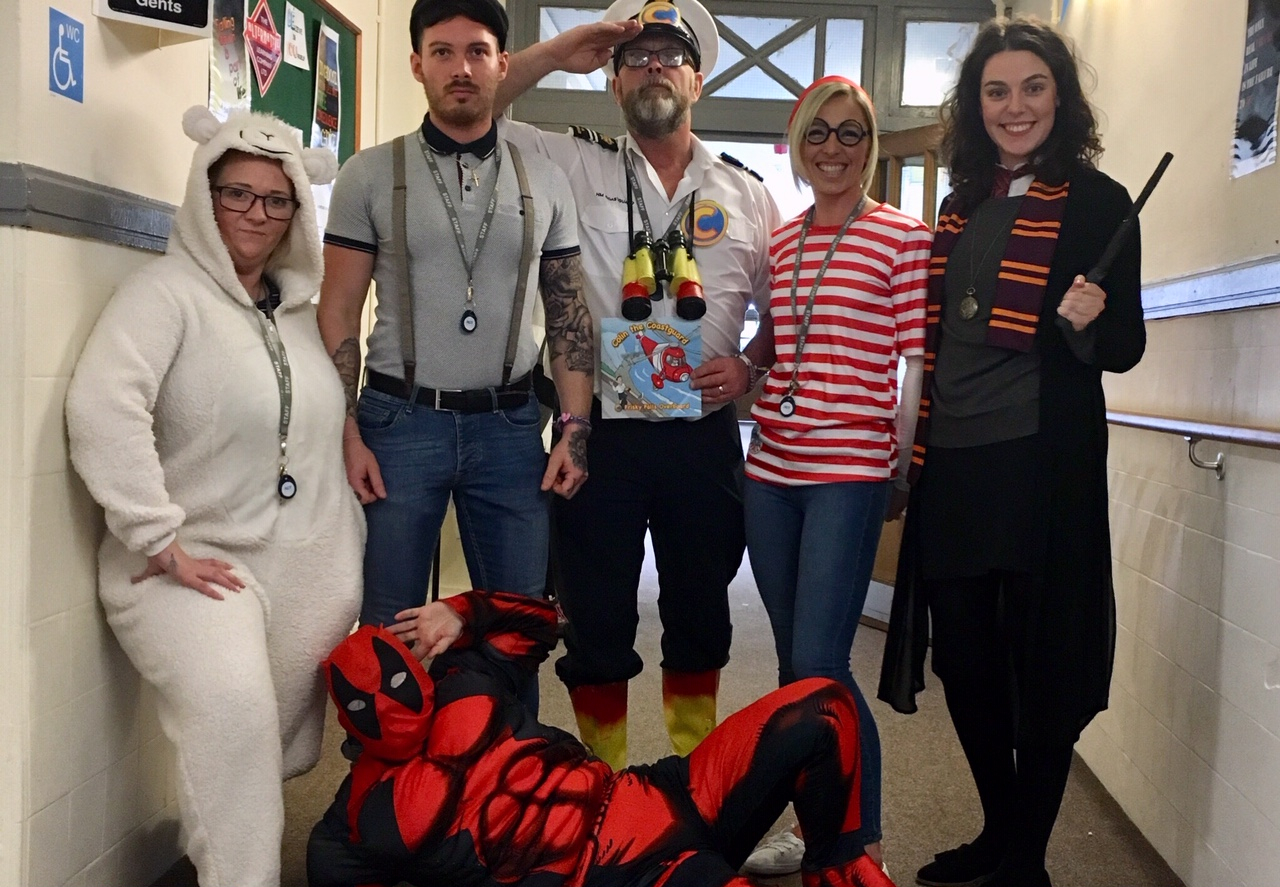 An alternative school of thought

The Alternative Learning Company is an educational establishment which gives a second chance to hard to reach and disengaged young people, children who aren’t meeting their potential in school and whose needs aren’t met by mainstream education.

In many cases, this means taking on pupils from truly difficult and unsettled backgrounds, and is no small task, but financial assistance from the Social Business Growth Fund has helped The Alternative Learning Company to pull these children back from the brink and give them the springboard towards a brighter future.

Working in partnership with Carmarthenshire County Council and local schools, 2018 was the first year of operation for this project, taking in pupils from year 10 and 11 whose needs were not being met by mainstream education. Tragically, several of these young people were in danger of becoming victims of sexual exploitation and many had substance abuse issues. Quite a few weren’t living with parents (who may themselves have health related challenges to contend with), and a lot of young people had a wide range of social/emotional difficulties whilst others have ADHD or autism.

Coming from such troubled backgrounds, it’s unsurprising that many of the children taken on by the ALC presented a wide range of challenging behaviours. To begin with, they struggled with children coming in to school intoxicated and had to persuade them to leave the drink and drugs behind. ‘When they come to us, we’re just a bunch of adults’ says Holly Nicholl, who manages the Learning Centre ‘and even worse – a bunch of teachers, but we’ve managed to build some real relationships.’

Their approach is to take away the barriers you’d find in a typical school environment – no one is asked to call anyone miss or sir, and there’s a strong focus on team building activities where whatever is asked of the children is also asked of the adults. The aim is to build a family atmosphere that these pupils aren’t really getting anywhere else.

One of the barriers to overcome, Holly says, is ‘They’ve always been told ‘you can’t do this, can’t do that, you’re not going to succeed, so when they come to us, we say ‘They Can’. Every single one of them is good at something different, it’s just about knowing their strengths’

That doesn’t mean there aren’t several educational challenges to overcome. The Alternative Learning Company may not be a traditional school, but it’s still an establishment subject to inspections from Estyn and is accredited by the WJEC to deliver GCSE courses and offer a curriculum that complies with Welsh Government standards. However, behavioural needs have to be met before their pupils can engage with academic work, and in some cases, there are severe gaps in their educational background.

When learning about the planets and the solar system, one pupil remarked ‘I don’t want to learn about these countries anyway, I’m not going there’. Another didn’t know that beef came from cows, others didn’t realise that chips came from potatoes, and this is before you address basic literacy and numeracy issues.

This is one of the challenges – there’s such a wide range of backgrounds, experiences and abilities and somehow a curriculum must be tailored to that. Pupils might not know their times tables or their alphabet, so there can’t be one big curriculum. They try, but to be successful they must adapt for the individual.

This is the key to The Alternative Learning Centre’s success. Of the 15 year 11s they took on in their first year of operations, all of them predicted to become NEET (Not in Education, Employment or Training), every single one has gone on to further education, employment or training, which is truly astonishing.

50% of them finished with attendance of 70% or above and completed 191 units from Agored Cymru, leading to 36 qualifications. They also engaged with community work such as walking up Pen y Fan to raise money for charity and raising money for Comic Relief. And this is after the first few weeks, which were described as ‘absolute bedlam’ with police being called in on 8 separate occasions, but in less than a year this has been completely turned around.

Marcus* is a pupil who started at TALC in 2018 and had his own anger management issues but has seen his behaviour markedly improve as he’s been given the tools to take control of his feelings.

He said ‘You know in school, if you do something wrong you get sent out, but here they give you a chance. And I’m not surprised that everyone’s still here cos they give them chances.

It’s so much better than school. I wouldn’t go back to school. Everyone’s nice here. I think I’ve learned more here than in school. I just used to be naughty and get sent out. I come here every day. I’d even come here at the weekends if I could… but probably not Sunday though.’

This is fair enough. With the financial tools provided by SBGF, and the skills, and hope that TALC have given them, it seems like everyone has earned a decent Sunday off.