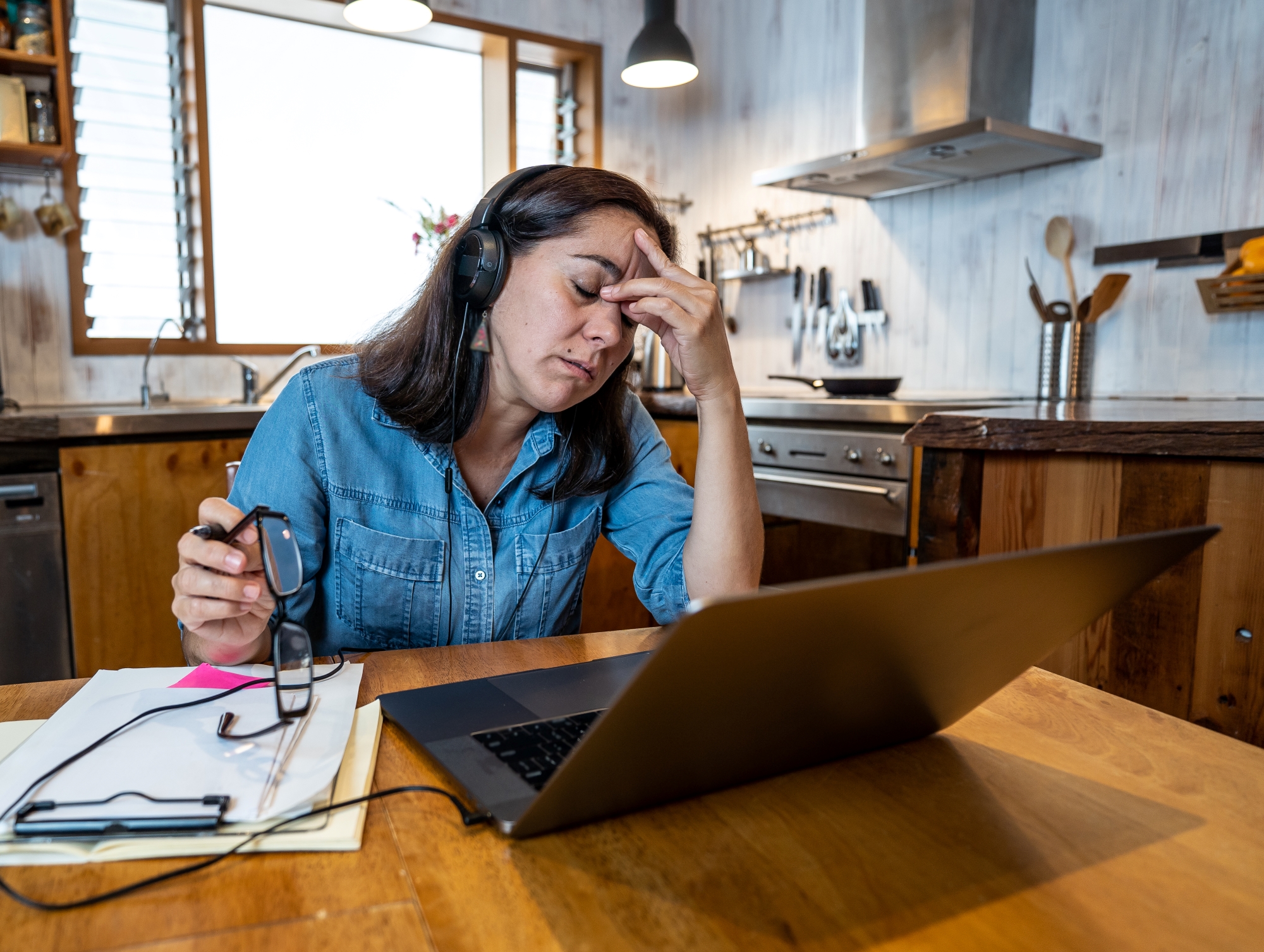 The discussion focused on the mental health impacts of the pandemic on the voluntary sector in Wales. Initially the conversation looked at the impact of COVID-19 on BAME communities, noting the need for these communities to have access to appropriate support with staff that are racially literate. The Deputy Minister and Chief Whip commented that Welsh Government’s Race Equality Action Plan was co-constructed with communities and changed the way in which many officials have responded in learning about gaps. It will be consulted on during the pre-election period.

Looking more broadly at mental health, The Minister for Mental Health, Wellbeing and Welsh Language said more money is being put into support. She said there was ‘a clear need’ to demedicalise this issue, and the sector were ‘ideal’ to step into the space, support people and relieve some pressure on the NHS. She noted Welsh Government’s commitment to social prescribing and the role the sector plays in the space, and also that volunteering helps people with mental health issues and so people should be encouraged to volunteer.

The Deputy Minister for Health and Social Services spoke of her support for age-friendly communities and plans to work with local authorities to see how these can be realized. She said the sector would have a major role to play in this work.

Groups who attended the meeting included Age Connects Morgannwg, the All Wales Forum of Parents and Carers, Interlink, PAVO, Mind Cymru and EYST.