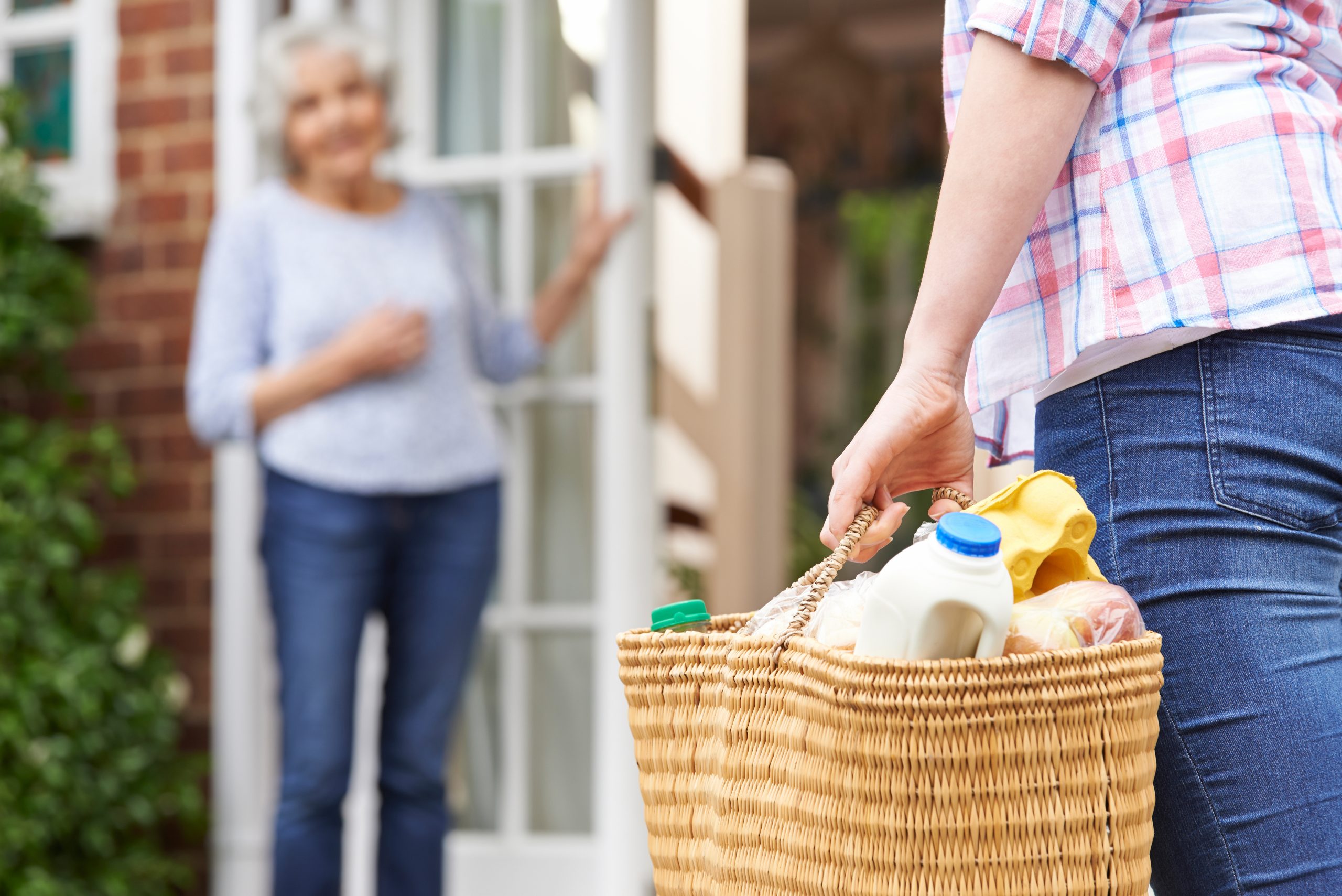 The Charity Commission’s research looked at public trust in charities and their expectations for the voluntary sector.

The Charity Commission’s annual research on public trust in charities has shown a rise in trust for the second year running. The research also found that public perception of the relevance of charities has risen and public expectations of charities have not changed.

The report notes that the COVID-19 pandemic may have contributed to the rise in public trust because the spotlight has been on the positive difference charities can make:

‘Given this context, it is perhaps not surprising that we have seen modest but significant improvements in public attitudes towards charities over the past twelve months. As high profile scandals involving charities recede in public memory, trust and confidence in charities continues gradually to improve. After almost a decade of decline there has also been a slight increase in the proportion of people who consider charities as important to society. These are steps in the right direction.

But there is no room for complacency. While the context in which charities have operated since March 2020 has changed, people’s fundamental attitudes towards charity have not. There remains significant consensus within society that a high proportion of funds raised by charities should be spent on beneficiaries, that the impact promised should be delivered, that being a charity means acting charitably too, and that all charities have a collective responsibility to uphold the good name of charity by doing all these things. People disagree on much when it comes to charities, but these basic expectations are shared now, as they were before Covid-19’.

The report identifies a set of ‘shared expectations’ where there is broad agreement across different parts of the population about how charities should behave.  The report states that ‘Despite the impact of Covid, these expectations have remained the same. How charities are seen to perform against these is far more important in determining public trust than the immediate effects Covid has had on the sector.’

WCVA will use the findings from the research to help shape the way we support charities in Wales.

You can read more about the research on the Charity Commission website.