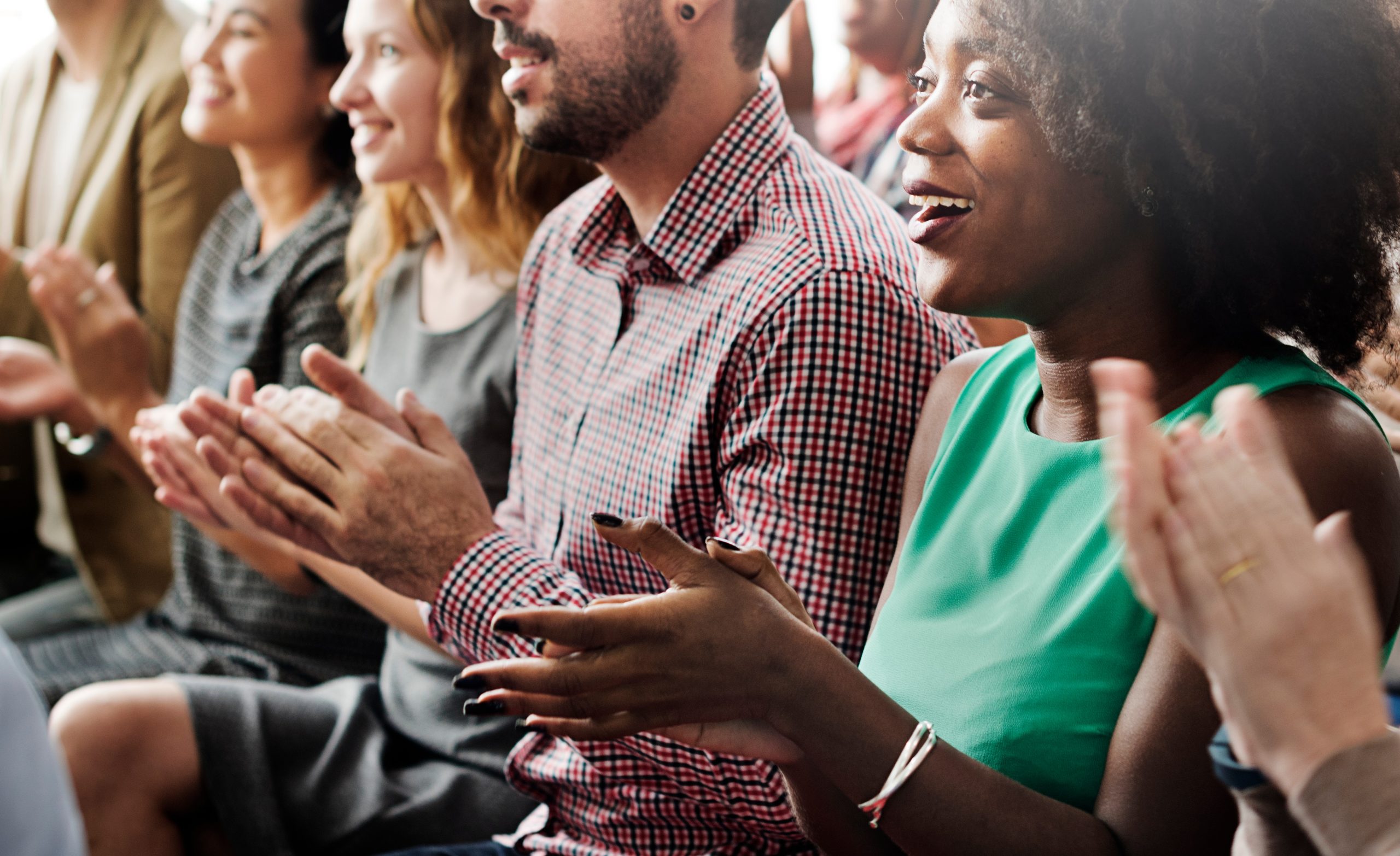 Nominations are now open for the Helpforce Champion Awards and we will soon be seeking nominations for this year’s Welsh Charity Awards.

People don’t generally volunteer for the recognition, but nevertheless it is good to publicly acknowledge from time to time the special contributions they make. Telling and hearing volunteer stories is both affirming for the volunteers concerned and an inspiration for the rest of us.

Once again Helpforce is seeking nominations for its Helpforce Champion Awards 2022. The closing date for nominations is 10 am on 31 August 2022 and winners will be invited to a ceremony in London in November. You can find out more, register and then submit an entry online here.

This is a chance to shine a light on those who give their time to support patients, families, carers, NHS staff and voluntary and community organisations. Stories of all nominees will be shared on Helpforce’s wall of fame.

Check out the story of Louis, who’s nomination was highly commended last year. Louis, a student at the University of South Wales walked an incredible 238,000 steps as a Runner in Llandough hospital, delivering essential items from relatives and friends to and from inpatients during the COVID-19 pandemic. He also used his IT skills to help staff to reconfigure 250 Lenovo tablets when new wifi was introduced. at the hospital

Three other nominations from Cardiff and Vale health board were highly commended: Mass Vaccination Centre volunteers were recognised for ‘Partnership and systems working in volunteering’, a hospital Runner team as ‘Outstanding volunteering team of the year’ and a staff member as ‘Outstanding staff champion for volunteers’.

Nominations for the Welsh Charity Awards will open in August, at a launch event at the National Eisteddfod. A celebration event will take place for the winners during Welsh Charities Week in November.

Award categories will include some that are specifically for volunteers. These are open to volunteers from any sector (not only from charities!)

Watch out for further details…

Could you be a WCVA trustee?