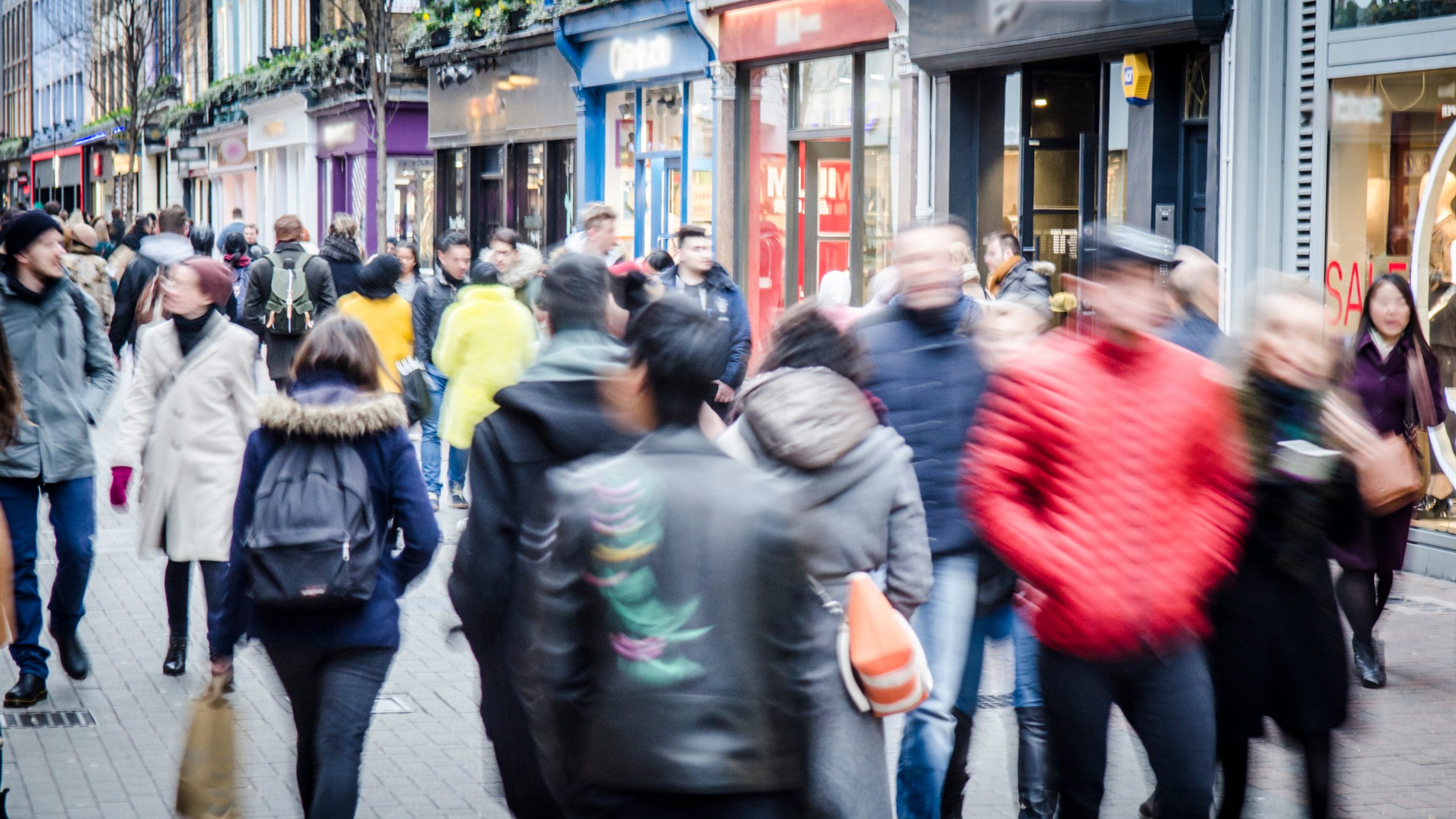 The level of public trust in charities in England and Wales has improved, according to research from the Charity Commission.

The research assessed people’s views of charities, from levels of trust to how charities should work, the role of the Charity Regulator and how best to channel the impulse to do good.

Over half of the 4000 adults in England and Wales who took part in the survey said they trusted charities. About one in ten did not trust charities at all, and the remainder were ‘on the fence’.

In other findings from the research:

Baroness Stowell, Chair of the Charity Commission, said: ‘Regulating in this environment is not just about finding the most practical way of overseeing the registered charities we have. The charity sector needs to embrace a new generation of organisations with their own ideas for strengthening their communities and wider society.

‘The charity register should not be like a private members’ club: difficult to join but offering a place for life once you get in.’

You can read the full report here.