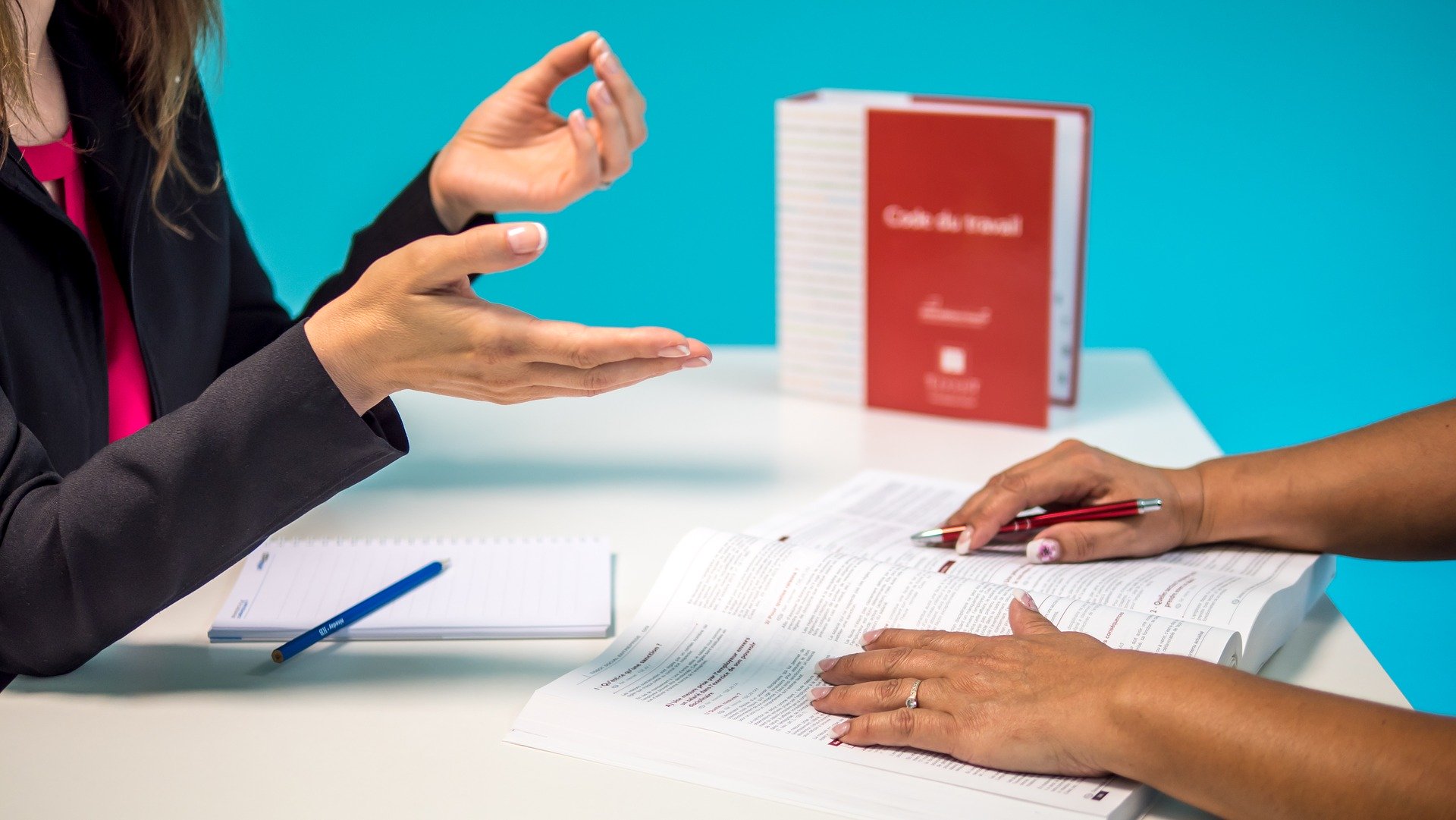 There are three Acts of particular importance that affect voluntary organisations in Wales. Find out how they affect your organisation.

Welsh Government’s role is to govern Wales and draft legislation and regulations relating to the devolved competencies. Welsh Government Ministers oversee a wide range of different portfolio areas, including health, education and the economy. With regard to the voluntary sector, The Third Sector Scheme [link to accessing the assembly page] sets out how Welsh Government and the third sector will work together.

Role of the Assembly

The role of the National Assembly and its Members is to hold Welsh Government to account; debate and vote into law the legislation Welsh Government would like to pass; represent Wales and agree Welsh taxation. There are 40 Assembly Members. Labour have the most AMs and therefore are the party in Government.

A number of committees meet regularly to scrutinise Welsh Government activity in particular policy areas. Committee members come from across the different political parties that form the Assembly. Committees include the Children, Young People and Education Committee, the Finance Committee and the Equality, Local Government and Communities Committee.

Find out more about committees.

The Government of Wales Act 1998, plus the Wales Acts of 2014, devolved a specific number of powers away from UK Government to the National Assembly. The Wales Act 2017 amended this, so rather than having a long list of devolved competencies, Wales is now able to make laws on any matter not reserved to UK Parliament.

The Assembly is not able to pass or modify existing legislation around foreign affairs, defence, policing, welfare, justice or the media, for example. These are powers only UK Parliament is able to utilise and are known as ‘reserved matters’.

The Assembly is able to pass legislation around health and social care (including its own NHS), transport, education, local government and the environment, among other things. It has also recently been granted its own tax raising powers.

Find out more about reserved matters.