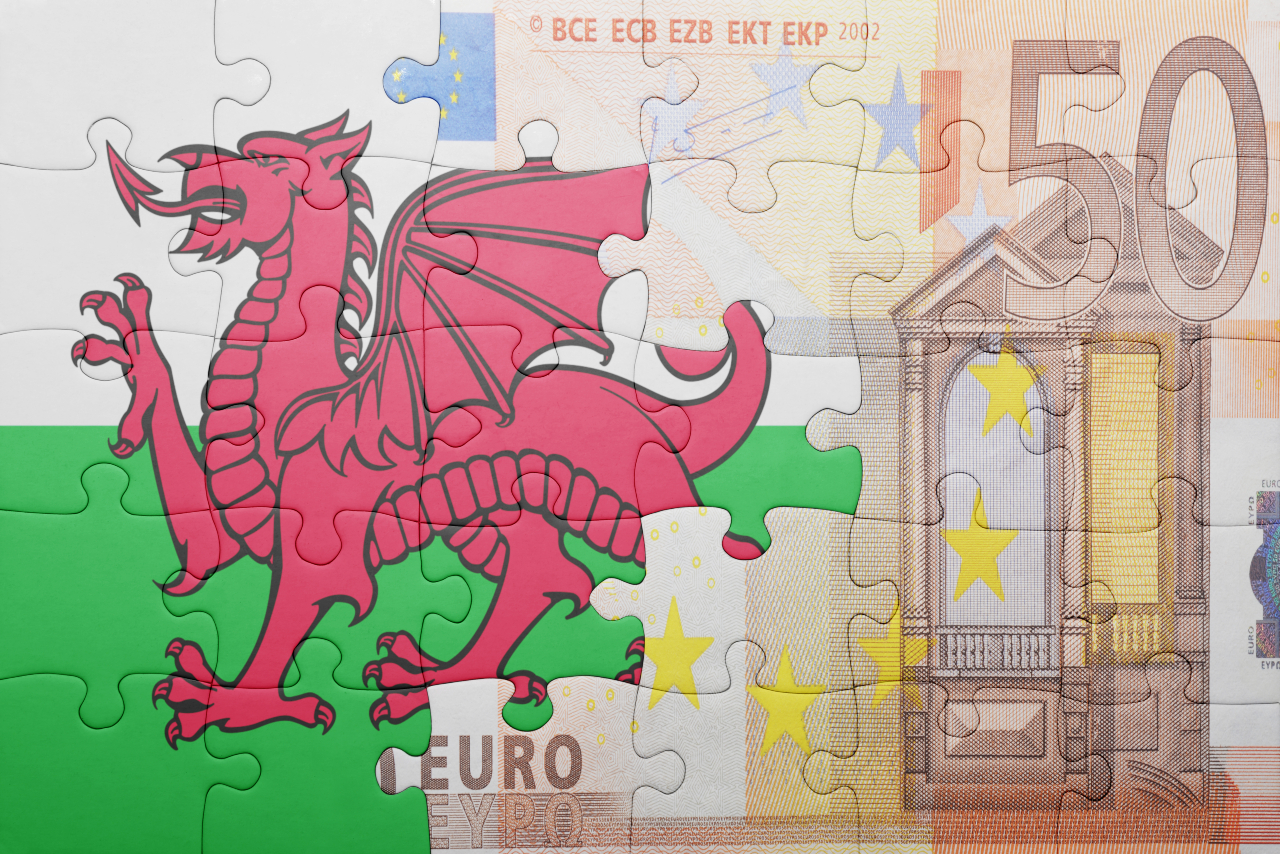 Funding decisions in relation to the Community Renewal and Levelling Up Funds were expected towards the end of July but are yet to materialise. The announcements are expected imminently but will this be too late for some organisations? The Community Renewal Fund is a one year pilot programme, criticised for its already tight timescales, some organisations have said this additional delay will push them over the edge and make delivery within the short window available, impossible. We’ve been pushing UK Government to extend the timescales into the next financial year to make the delivery of activity more achievable.

The Community Ownership Fund was launched over the summer. The first round opened in July and closed shortly after in August. This is the first of at least 8 successive rounds, with the second expected to open in December. It’s not without its limitations but presents a real opportunity for communities to take ownership of much valued, local assets. UK Government was open in saying it didn’t have all the details ironed out or answers available at the Fund’s launch, but will learn from this first round to make improvements for the successive rounds.

Information about the Shared Prosperity Fund is still limited. We’re told it will invest in local skills and vocational training, transport improvement and local business investment, but how this will be done we don’t know. There’s expected to be an announcement made as part of the Spending Review in October, with further information to follow with the Levelling Up white paper.

Levelling Up was a key feature of the recent Cabinet reshuffle. Such is its central role, the Ministry of Housing, Communities and Local Government (given to Michael Gove) was renamed the Department for Levelling Up, Housing and Communities. Former Bank of England chief economist, Andy Haldane, has also been appointed head of a new levelling up taskforce.

Mr Gove will be supported in his new role by Kemi Badenoch who has become the new Minister for Levelling Up. She will also remain Minister for Equalities.

WCVA, along with others from across the Welsh voluntary sector, is continuing to engage with those with responsibility for the replacement funds. With the Cabinet reshuffle, we’ll be writing to Mr Gove to request some formal, structured dialogue between his Ministerial department and the voluntary and charitable sector, to help secure the best outcome for Wales, our sector and the individuals and communities we advocate for.

To receive more information like this and updates about the replacement funds, please sign up to the WCVA newsletter.