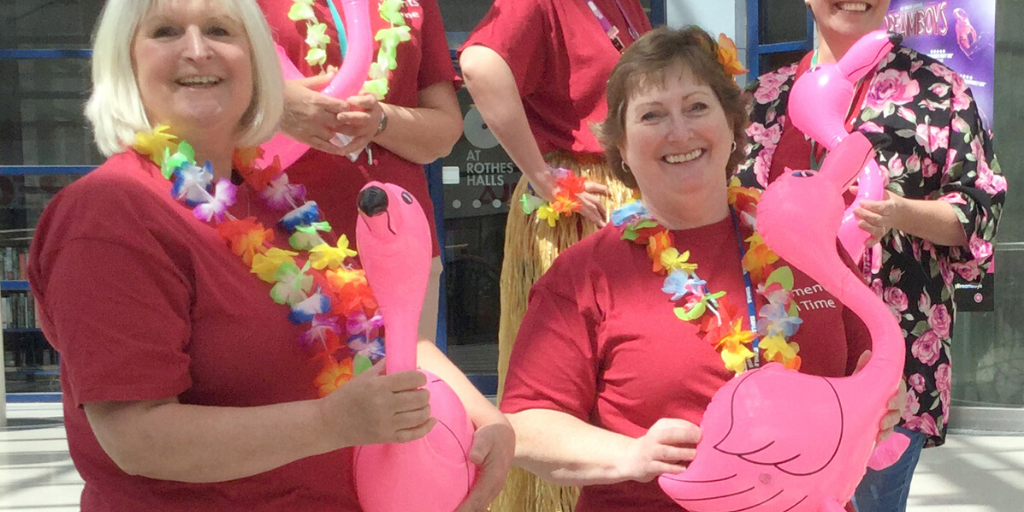 Hearts for the arts 2020 shortlist announced

The shortlist has been announced for the National Campaign for the Arts’ (NCA) Hearts For The Arts Awards 2020. The awards celebrate the unsung heroes of Local Authorities who are championing the arts, often within a climate of severe financial challenges.

The shortlist was judged by representatives from some of this year’s partners in the awards: Culture Counts, Local Government Association, Wales Council for Voluntary Action, National Campaign for the Arts, UK Theatre and Voluntary Arts Wales.

Samuel West, Chair of the National Campaign for the Arts, said:

‘What a shortlist. We were delighted to receive so many nominations from across the UK, and we’d like to thank our partners this year for working so hard to make this happen.

‘The breadth of projects and people nominated show that the arts are well-rooted in our communities, despite increasingly difficult times for local authority funding.

‘I am so happy that Hearts For The Arts is able to celebrate the creativity, ingenuity and tenacity of those on this year’s shortlists.’

The winners of the Hearts For The Arts Awards 2020 will be announced on Valentine’s Day, 14 February. The winners will be selected from the shortlist by a panel of key arts industry experts and practitioners, including:

The National Campaign for the Arts present the Hearts For The Arts Awards each year. The awards are delivered by UK Theatre, in partnership with Culture Counts; the Local Government Association; Thrive; Theatre NI, Voluntary Arts Wales, Wales Council for Voluntary Action.

For more information on the shortlisted nominees visit forthearts.org.uk/campaigns/hearts-for-the-arts/