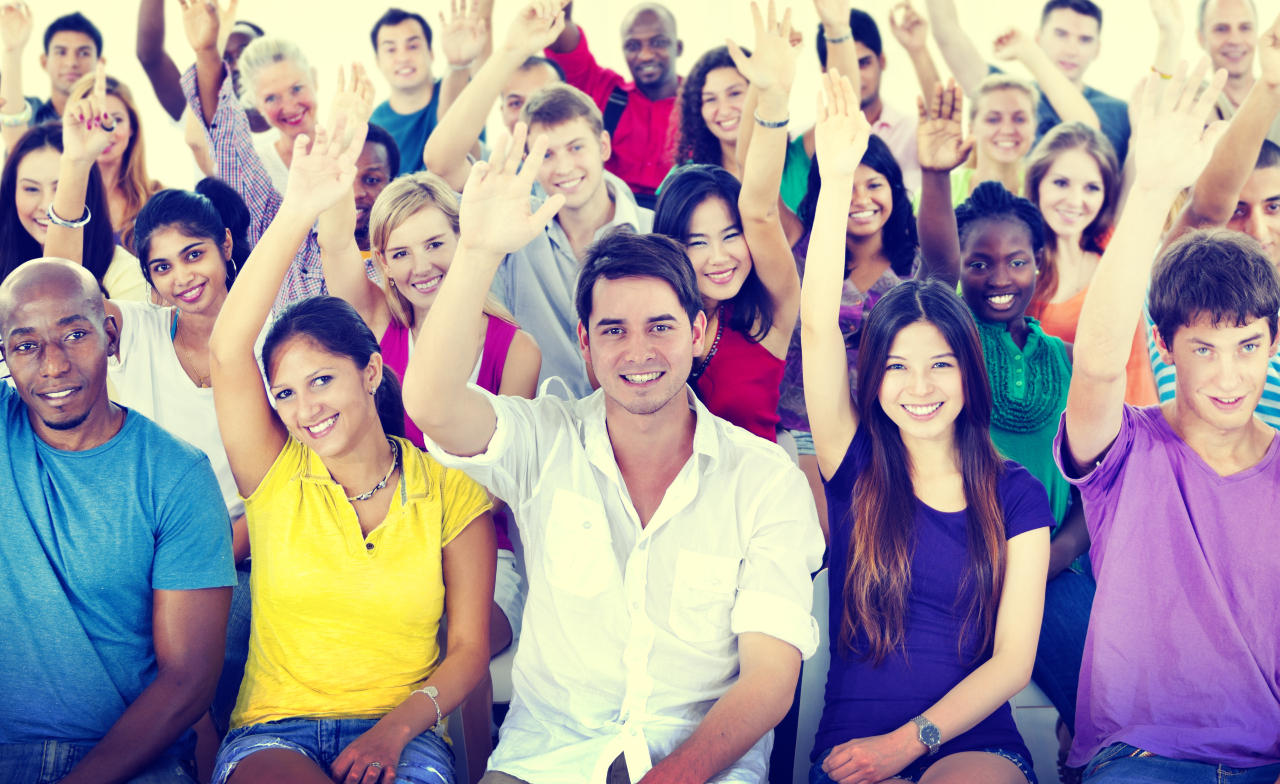 Our Bright Future, a partnership led by the Wildlife Trusts, has published a free guide to help charities recruit young trustees to their boards.

Its Young Trustees Advice Pack  contains a range of resources, including case studies and templates, to guide charities that wish to recruit and induct young people as trustees.

It is estimated that just 0.5% of charity trustees are aged between 18 and 24. Under trust law, appointed trustees must be over the age of 18.

The guide states that many organisations are ‘keen to bring about diversity of their board, particularly through the lens of younger people’.

It says: ‘Boards whose trustees have different backgrounds and experience are more likely to encourage debate and make better decisions.’

The guide identifies six steps to make it easier for charities to get young trustees onto their boards.

Our Bright Future is a £33m initiative funded by the National Lottery Community Fund. Between 2016 and 2021, it developed 31 projects around the UK to empower young people aged 11 to 24 and help them gain skills and experience, and to improve their wellbeing.

Want the latest news, views and announcements as well as useful articles on the topics that matter? Join our mailing list. Each week we offer a round up of voluntary sector news and updates straight to your inbox.