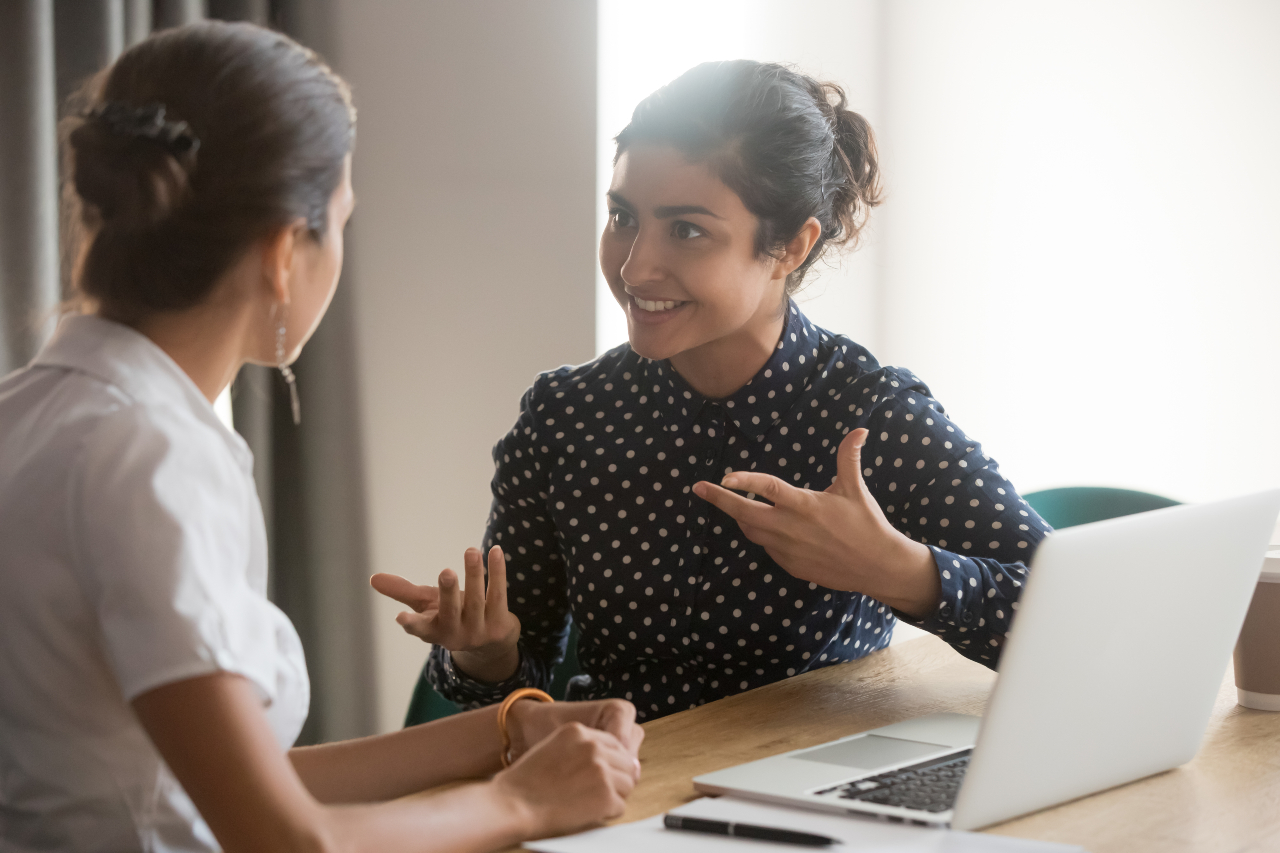 As EU funded projects reach their ends and wind down, we’ve commissioned a series of videos to highlight the particular ways EU funding has helped some of the hardest to reach communities and people in Wales.

Released to coincide with the 30th anniversary of the International Day for the Eradication of Poverty (17 October 2022), the films draw particular attention to the ways in which EU funding helped people furthest from the labour market and who now find themselves among the hardest hit by the cost-of-living crisis.

THE END OF EU FUNDING

With EU funding streams now closing, and the UK Government’s Shared Prosperity Fund failing to fully replace these funds, Wales faces a funding shortfall of over £1.1bn. This will result in a devastating funding gap for the voluntary sector, as some of the people-centred programmes featured in these films have already been forced to close, are facing closure, or are at risk of slashing their services.

These initial videos, with more to be released, showcase the hugely positive impact EU funding has had all over Wales, whether it be through employability programs like the Active Inclusion Fund or Change Grow Live’s ACE programme, or through targeted business support like Chwarae Teg’s AgileNation2.

Adferiad’s Active Inclusion Project has supported people over 25-years-old struggling with mental health or substance misuse issues, by moving away from traditional methods, helping them make positive choices and building up their self-confidence.

Môn Communities Forward (Môn CF) has used Active Inclusion funding to offer an innovative, flexible employment programme, including a 16-week employment project with an end goal of a permanent job.

The Achieving Change Through Employment Project by Change Grow Live helped Black, Asian and Minority Ethnic people, and migrant people, into training, volunteering and employment. They were able to work with a high proportion of economically inactive Black, Asian, Minority Ethnic and migrant women, by offering mentoring, volunteering placements, help in transferring existing qualifications to those recognised in the UK, rapid English fluency courses, advice on workers’ rights and more. However, due to the end of EU funding and without any replacement funding in sight, the project has been forced to shut in Wales.

Chwarae Teg’s Agile Nation 2 Programme is funded by the European Social Fund and has helped Wales’ female workforce by improving business practices and creating a fairer workplace in Wales.

Employability support projects funded by the European Social Fund through the Welsh Government proved instrumental in helping to support over 35,000 people back into employment and the attainment of 150,000 new qualifications in Wales throughout the 2014-2020 funding programme.

This is in no small part to the expertise and dedication of hundreds of Welsh charities and voluntary organisations in affording vulnerable people with hope and opportunity. Unfortunately, with the closure of EU funding programmes we are at risk of losing this expertise.