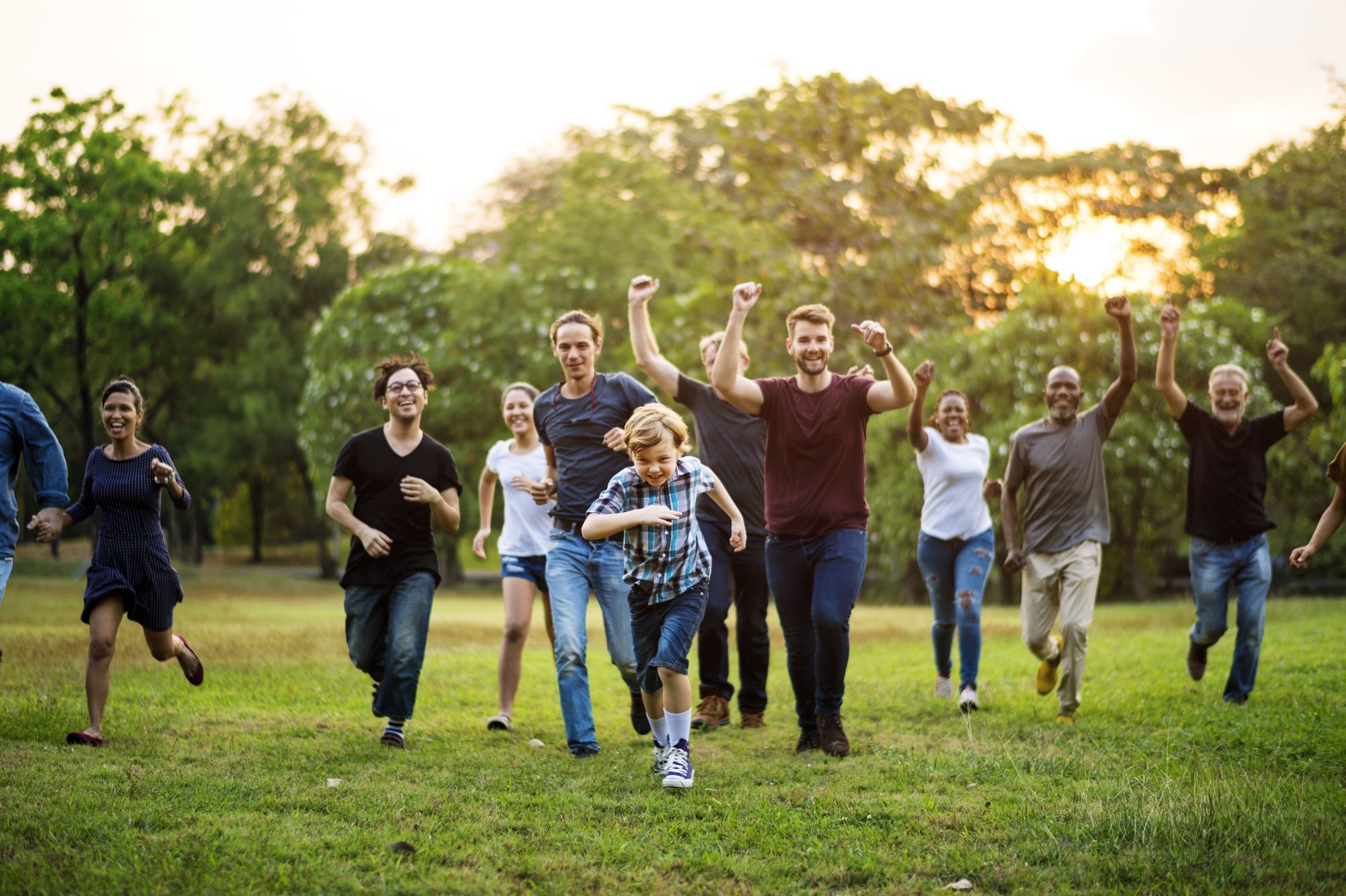 The Minister for the Environment, Energy and Rural Affairs recently met with the voluntary sector to discuss the green and just recovery, as well as Welsh Government’s White Paper on agriculture.

The Minister noted that recovery from the pandemic represented an opportunity to do things differently and make fundamental change. A huge number of recommendations have been made following the report by Sir David Henshaw, Chair of Natural Resources Wales, and work from the report is being fed into the cabinet system. Officials noted that Welsh Government is working with NRW on the recommendations around stabilisation of the sector, and work is under way regarding proposals for innovative finance.

The group noted that funding issues under the Enabling Natural Resources and Wellbeing programme remained, and this was affecting sector organisations’ ability to plan and recruit. It asked for Welsh Government to engage with the sector on coproduction and codesign of future funding schemes.

Welsh Government then outlined its plans regarding the agriculture White Paper, including a transition plan due to be published in autumn and then engagement with stakeholders in policy development afterwards. The aim would be to introduce legislation in 2022. The Minister said it was important to engage the sector in this, and important to get this legislation absolutely right.

This meeting took place under the Third Sector Scheme, in which sector representatives meet biannually with Ministers across each portfolio.