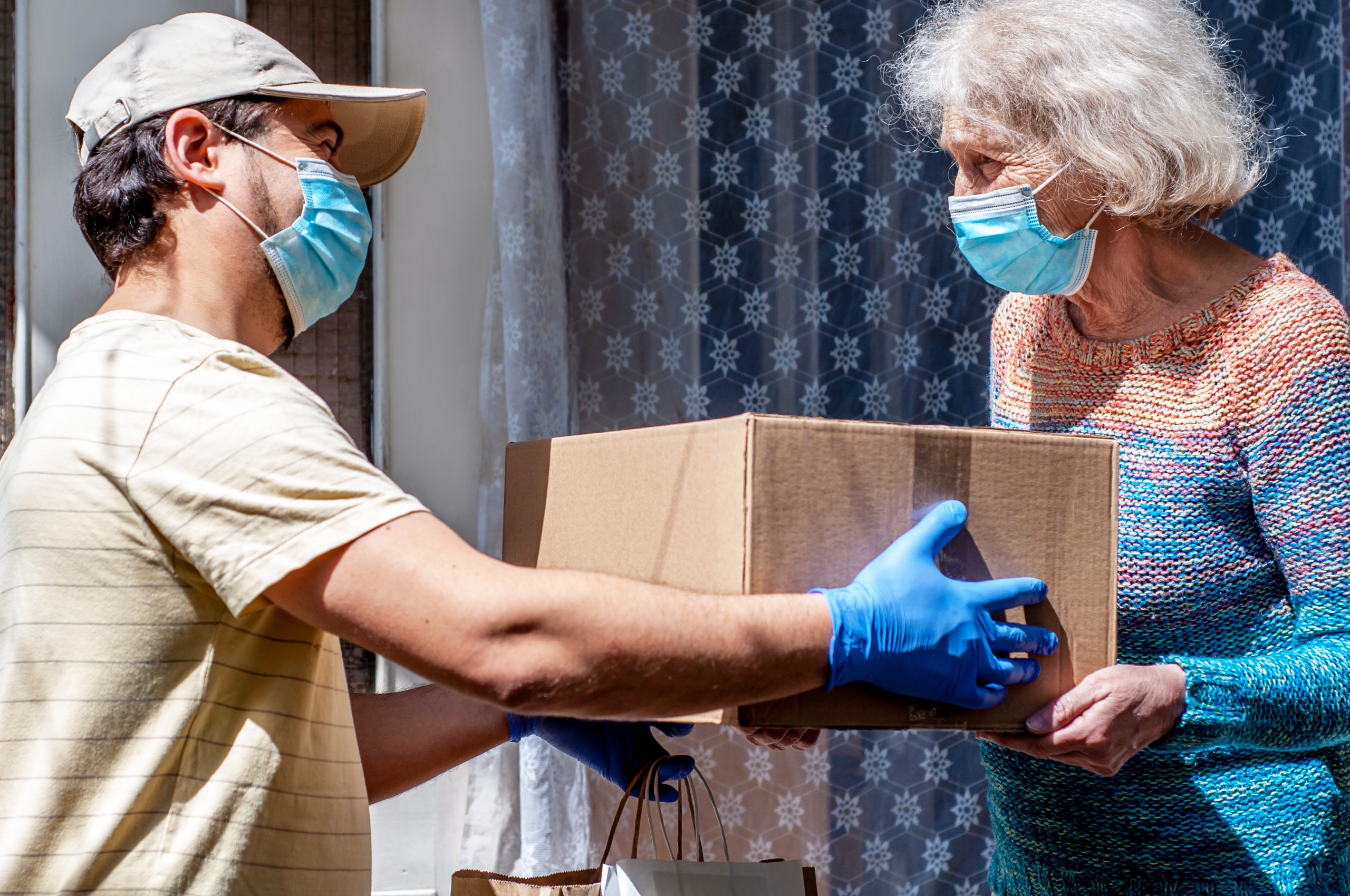 Charity Commission trustee research has found that the pandemic had a disproportionate effect on voluntary organisations.

The Charity Commission has published a report on research into the experiences of charity trustees. This report brings together findings from both a quantitative survey and in-depth qualitative interviews with trustees.

THE RESEARCH FOUND THAT:

‘COVID-19 has had an uneven impact on the sector, with smaller charities much more likely to have halted services. A quarter of charities with incomes of less than £10,000 say they were forced to cease all their services, compared to only 3% of charities with incomes of £500,000 or more. In contrast, those largest charities were more likely to have moved their existing services online (63%) and to have helped directly with the pandemic (36%).

‘As fundraising events were curtailed, over a quarter of the largest charities (> £500,000) were able to find alternative sources of income, compared to only 5% of the smallest (<£10,000). Around half of the largest charities used furlough or emergency government support, and 17% of them accessed the government’s £750m fund set up specifically for the voluntary sector. Smaller charities were less likely to have accessed either.

‘However, while most charities report significant challenges arising from the pandemic, some say the crisis has also resulted in longer-term benefits, including better and quicker decision making.’

A positive finding is that many trustees have a sense of pride in their responsibilities and enjoy dedicating time to being a trustee.

WCVA will use the findings from the research to inform the way we support charities in Wales with good governance.

You can read more about the research on the Charity Commission website.

Draft guidance for charities about their use of social media

The value of the voluntary sector to health & social care