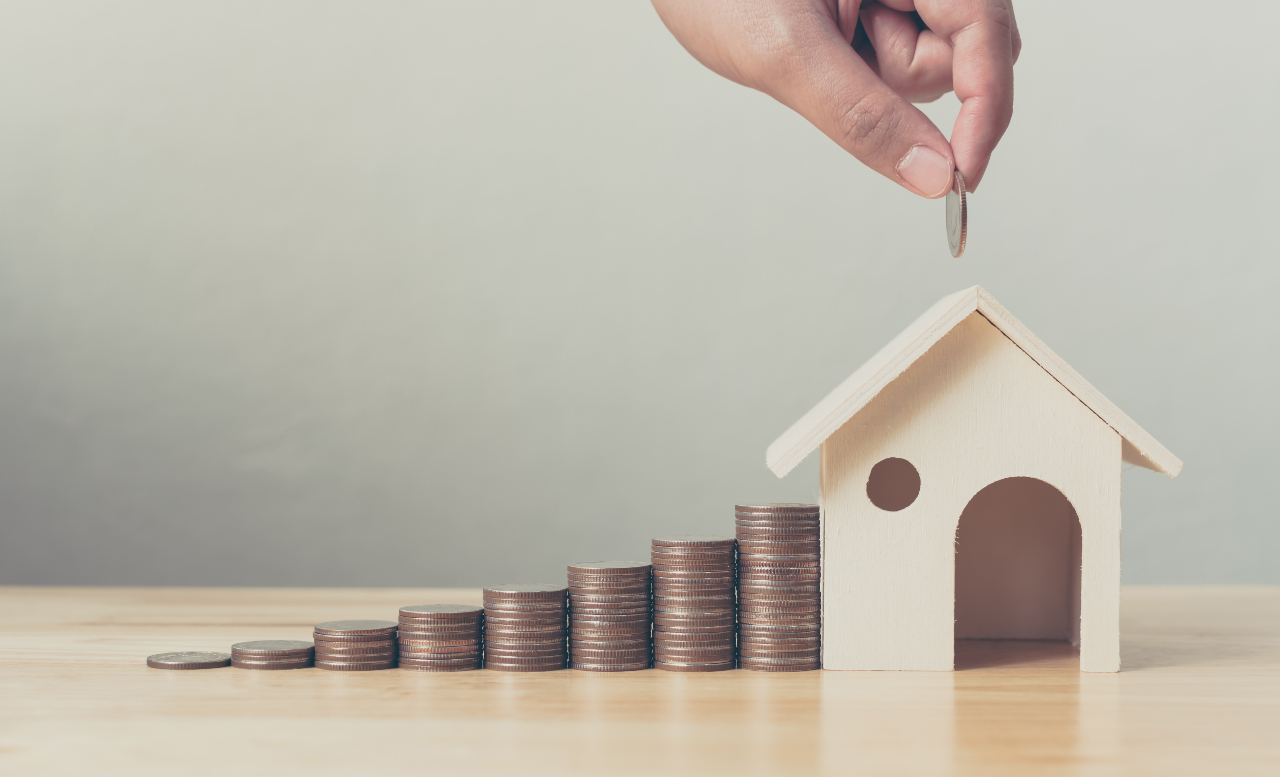 The second round of the Community Ownership Fund has been pushed back until Spring 2022, with round one re-opening for those who originally applied and were eligible but unsuccessful.

AN OVERVIEW OF THE FUND

In the summer, UK Government launched the Community Ownership Fund. It’s a £150million, UK wide fund, set up to help communities take ownership of assets and amenities at risk of closure. 21 projects were approved under the first round, with three based in Wales – £250,000 for the Ty’n Llan pub in Gwynedd, £124,258 for the CANA Resource and Training Centre in Rhondda Cynon Taf and £90,000 for the refurbishment and redevelopment of the Queens Ballroom in Blaenau Gwent.

We were told to expect the second round to open sometime in December this year, but this has been pushed back to Spring 2022. The reasoning given behind this decision is that it will give the Department for Levelling Up, Housing and Communities (DLUHC) more time to examine and learn from the first round and to give applicants more time to prepare and submit bids.

The second round will be launched alongside an updated prospectus, assessment guidance and application form, with an offer of additional support for interested groups.

In the meantime, round one will be reopening for community groups who originally applied under the first round but were unsuccessful. It will open in December and close sometime in February 2022. The assessment criteria and prospectus will remain the same as round one and therefore they’re only looking for markedly improved bids to re-apply. The DLUHC will be contacting those who were eligible but unsuccessful in round one. An FAQ document, with further detail, will be shared shortly.

To receive further updates and information about the Community Ownership Fund and other funds like this, please sign up to WCVA’s newsletter.