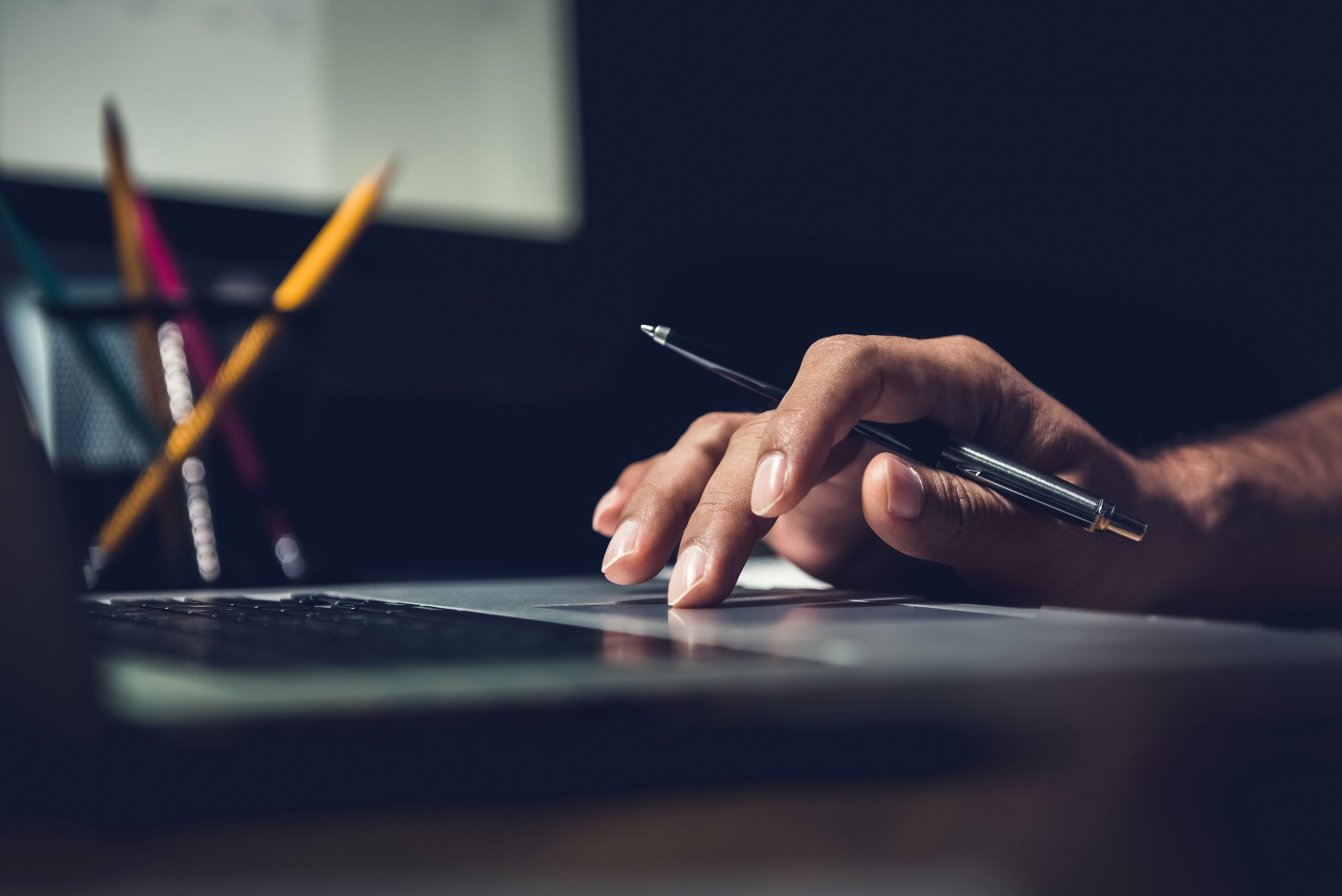 Serious safeguarding weaknesses that we must now learn from

The Charity Commission has published a report on its official enquiry into RNIB finding that serious mismanagement at the charity exposed some children in its care to harm and others to undue risk.

The Commission found that failings in governance and oversight allowed serious safeguarding breaches to take place which were not picked up or addressed by senior leaders of the charity at an early enough stage. The report is critical of the charity’s culture and leadership at the time and considers there was a breach in RNIB’s duty to take all reasonable steps to protect the charity’s beneficiaries from coming to harm.

The regulator has sanctioned RNIB with an Official Order and issued the trustees with an Action Plan to address its governance, management, culture and processes.

‘The inquiry is critical of the charity’s board for failing to ensure its governance arrangements appropriately matched the complexity and scale, and associated risks, of its activities and structure.’

According to the Commission, the charity is making good progress against the action plan, has reassessed its provision of regulated services and is transferring all its regulated older people’s care homes, and its schools and colleges, to new specialist providers.

‘These failings can never happen again’

Matt Stringer, CEO at the Royal National Institute of Blind People, said: ‘We are truly sorry for the failings identified in this report, which represents the low point in our 152-year history. It is clear that we seriously let down children and their families, staff, volunteers, supporters and blind and partially sighted people who make up the RNIB community. We are sorry to every one of them.

‘We fully accept the Charity Commission’s recommendations and the inquiry report acknowledges that we are making good progress in implementing them. We have made significant changes to RNIB and are continuing to embed improvements to ensure that these failings can never happen again. We are committed to emerging from this as a better, more determined, and more effective organisation.’

RNIB have published a progress report on the improvements that have been made across the organisation and in their approach to safeguarding.

The case highlights the importance of good governance and robust safeguarding in charities that deliver services to children and adults who may be at risk. It is essential that trustees provide effective oversight and scrutiny and that staff are appropriately qualified and experienced.

The Commission is issuing a regulatory alert to large service delivery charities that directly support beneficiaries or provide amenities or facilities to the public. The alert will remind charities of the importance of suitable oversight that takes into account the complexity, scale and nature of their activities, in order to help avoid potential harm to their beneficiaries, finances or reputation.

If you have any concerns about safeguarding in your organisation, you can contact our safeguarding service for free information and guidance safeguarding@wcva.cymru.

Do you qualify for free digital skills training?