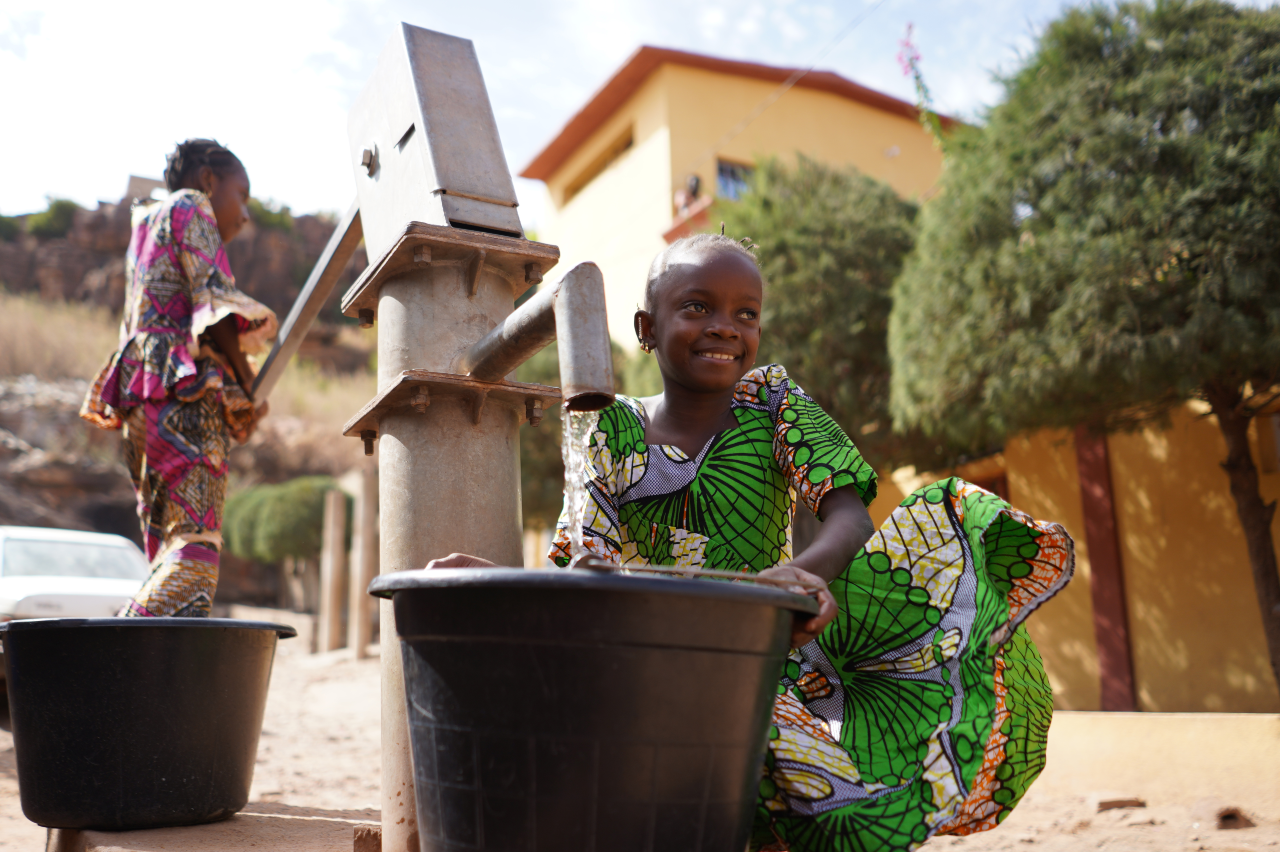 The press release says that while the international development sector has made significant progress on safeguarding since 2018, further work is needed to ensure “transformative change” for those in receipt of aid.

The alert, issued to over 5,000 charities working overseas, highlights ways in which charities can strengthen their efforts to keep people safe. These include making it easier for recipients of aid to report allegations of misconduct and abuse and taking a ‘survivor-centred’ approach to handling incidents of harm.

The measures were drawn up after an analysis of recent serious incident reports submitted to the Commission identified specific areas of weaknesses or risk around safeguarding in international aid charities. They reflect existing best practice across the sector.

The Commission reminds charities that effective safeguarding is “never complete” and that all charities, in the aid sector and beyond, must be alert to the risk of sexual harassment, exploitation and abuse and should foster a culture committed to rooting it out.

As well as launching timely investigations into allegations, and acting quickly when incidents occur, the alert recommends that charities consider:

The regulator has seen increases in serious incident reports on safeguarding matters by charities, indicating improved reporting and complaint mechanisms. In 2019-20 the Commission received 5,730 reports of serious incidents, of which 3,411 related to safeguarding, a nearly 40% increase on the previous year (3,895 and 2,504 respectively).

If you have any questions about safeguarding, you can get in touch with our Safeguarding Officer who will be happy to help: Safeguarding@wcva.cymru

Do you qualify for free digital skills training?