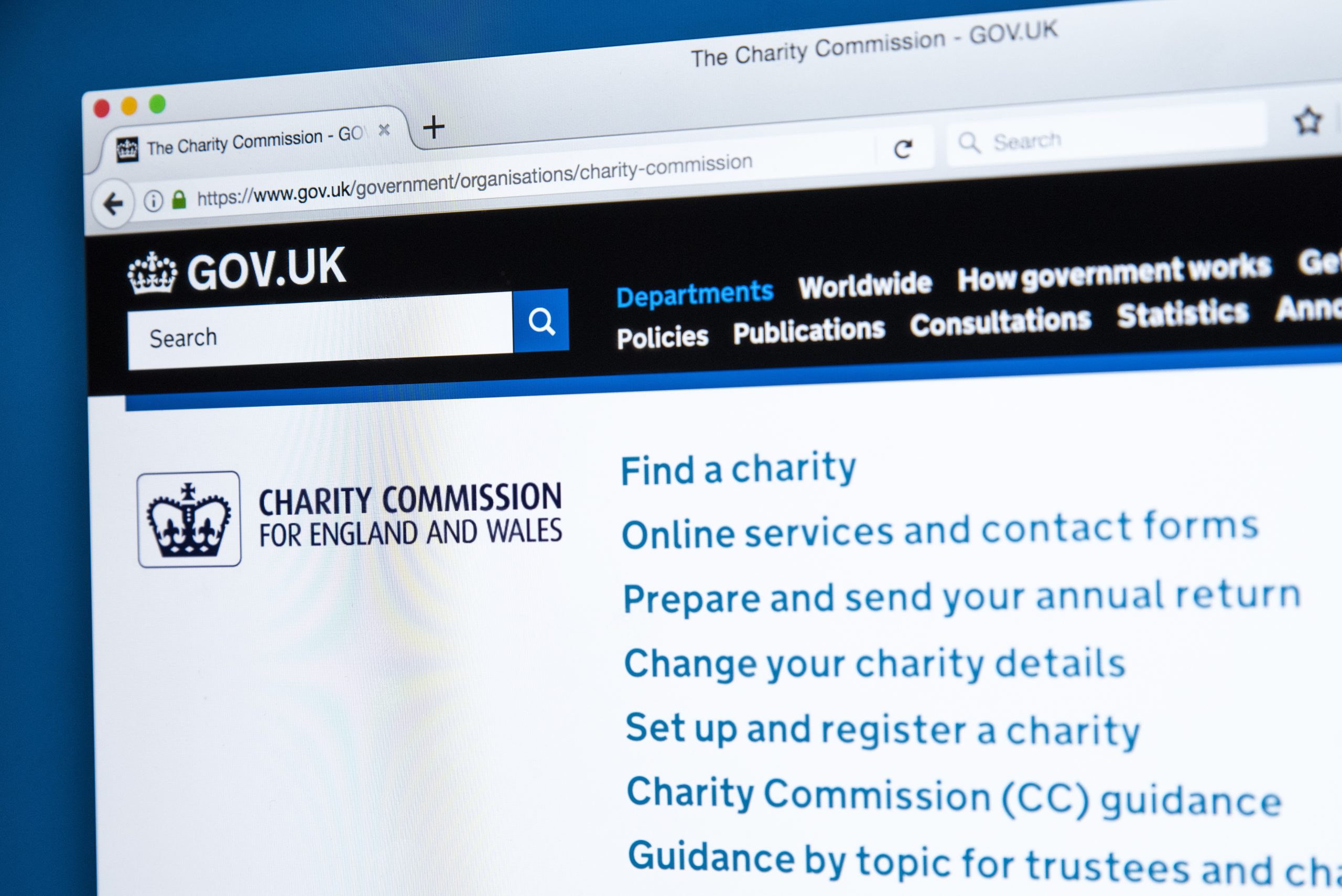 The Charity Commission has clarified respective responsibilities in preventing and responding to incidents of bullying and harassment in charities.

This follows a working group co-chaired by the regulator involving a range of charity sector and other representatives, including WCVA.

Addressing bullying and harassment, which should never be accepted in the charity sector, benefits from collective recognition of the contributions required from individual charities, wider sector leadership, the regulator, government, and other experts. The group focused on the discussion and clarification of those respective roles and responsibilities and exploring ways those involved can take action to address bullying and harassment.

THE ROLE OF TRUSTEES

The Commission states that Trustees must recognise that there is simply no place for bullying and harassment within, or by, charities. Trustees have a central role to play to ensure their charity has clear policies, and that allegations are handled appropriately and in line with employment and other laws. Those concerned about bullying or harassment are encouraged to take their concerns directly to the charity or its trustees whenever this is appropriate, and trustees are responsible for ensuring they have processes in place to hear those concerns and address the matter.

The Commission’s safeguarding guidance sets out that charities with employees should have welfare, discipline and whistleblowing policies for staff, including clear policies and procedures on bullying and harassment.

Under the Commission’s serious incident reporting arrangements, charities should  report the most serious actual or alleged incidents of bullying or harassment promptly for the regulator to assess. Workers and volunteers can also make reports to the Commission.

INTERVENTION BY THE COMMISSION

As a risk-based regulator focused on charity governance, the Commission prioritises involvement to address the highest risk of harm, for example where there are concerns that trustees have not addressed reported bullying or harassment that is widespread and systemic within a charity, or there are concerns about governance issues or potential mismanagement.

The Commission has a range of possible responses to such cases, from providing regulatory advice to trustees to the opening of a statutory inquiry. Its focus is on the proper governance of the charity, and it seeks to ensure that the charity’s trustees are responding to the incidents appropriately, including taking necessary steps to prevent further wrongdoing and harm.

It is not the Commission’s role to resolve individual employment issues.  Employment matters should generally be raised with the charity through their grievance procedures, followed by action in the employment tribunals if necessary. Investigating alleged criminal offences is the responsibility of law enforcement agencies and reports relating to any threat to an individual’s safety should be shared with the police in the first instance, before notifying the Commission in due course – as the Commission is not a prosecuting authority.

The working group is continuing to meet and exploring further strands of work relating to charity leadership, what constitutes or contributes to bullying behaviour, as well as increasing visibility of existing resources.

Paul Latham, Director of Policy at the Charity Commission, said:

‘There is no place for bullying and harassment in society, and there is certainly no place for it in the charitable sector. In a sector grounded on kindness and generosity, this kind of culture is unacceptable.

I am grateful for the leadership shown by our sector group on this issue and am pleased that we have been working so collaboratively to better communicate the Commission’s role and underline the role played by individual charities and the wider sector.

‘We are clear that we expect charities to take action to prevent and deal with incidents, but that we will intervene where there are concerns that trustees are not complying with their responsibilities, including in relation to safeguarding, to protect charities and the wider charitable sector.’

‘Bullying and harassment is unacceptable in any part of our sector and at any level of it.  It is essential that we work collaboratively to establish a zero tolerance approach to bullying and harassment and to ensure that everyone working in civil society, whether paid staff or volunteer, feels safe and respected in their work.

We welcome the focus from the Charity Commission on its role as our regulator in this context. The clarification provided today on serious incident reporting and the role the Commission will – and will not – play in those circumstances is a helpful step.

This is just one part of our sector’s response to the issue though.  We look forward to working alongside the Commission and our colleagues across civil society to continue to inform, educate and support our sector in creating a safe and inclusive culture for all.’

WCVA welcomes clarification of this important issue for the sector. We look forward to ongoing involvement with the Charity Commission’s work in this area.

Want the latest news, views and announcements as well as useful articles on the topics that matter? Join our mailing list. Each week we offer a round up of voluntary sector news and updates straight to your inbox.