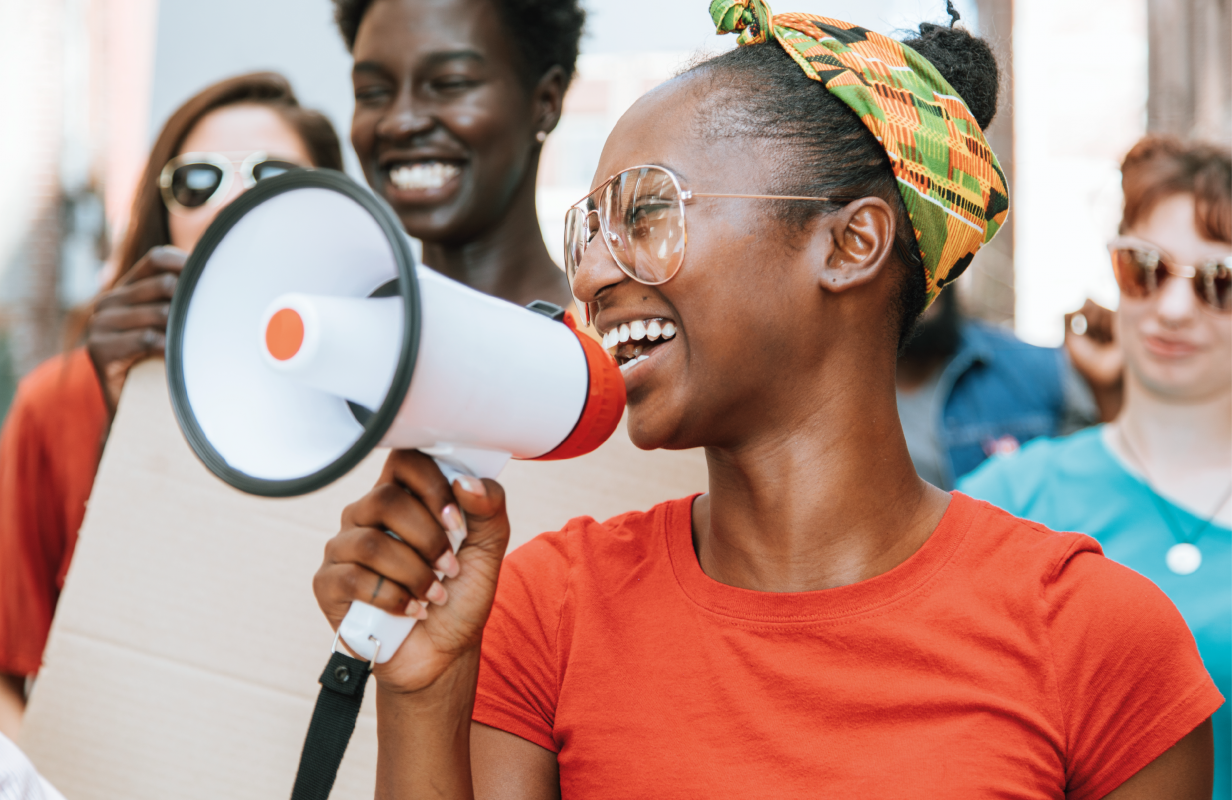 The 3-SET team give a brief update on policy developments regarding the world of European funding and its successors in the UK.

On 14 January, Welsh Affairs Committee members were joined by the Secretary of State for Wales, Simon Hart MP, and the Parliamentary Under-Secretary of State, David TC Davies MP. The sessions’ discussions covered a range of topic areas, including the Shared Prosperity Fund (SPF). Here’s a brief round up of some of the points discussed:

Last month we responded to Welsh Government’s consultation on regulations to establish corporate joint committees. The CJCs are Welsh Government’s new proposed statutory mechanism for regional collaboration by local government. In our response we welcomed the intent to strip out complexity, the recognition of the role of volunteers and commitments to ‘hardwire’ collaboration across local government and the voluntary sector. But, even with these stated intentions, we’re concerned that the CJCs risk increasing complexity and reducing citizen and voluntary sector involvement, which would be a backward step for governance in Wales.

This also comes at a time when we’re at risk of losing the partnership principle. The partnership principle has underpinned the governance arrangements for the European Structural and Investment Fund programmes in Wales and has successfully acted as a mechanism for cross-sector representation and influence. Taking into account the Framework for Regional Investment in Wales and the stated role of the CJCs, it’s important that this principle is carried forward into future work.

A copy of our full response will be available on our website in the next few weeks.

Supporting suppliers to understand the existing employability landscape in Wales

This month we’ve also supported suppliers on the DWP CAEHRS framework (DWP’s new framework for employment and health related services) to better understand the existing employability landscape in Wales. We provided information on the policy related to employability provision, existing structures and mechanisms and the key challenges to delivery. The session also gave a summary of the four regions in Wales, including their priority objectives, challenges and structures. The session was delivered in partnership with Welsh Government and the South East Wales Regional Engagement Team.

And finally, as a sector we’ve always maintained strong levels of influence at a Wales and Brussels level – these links are of course still incredibly important but, now we’ve left the EU, we must establish new and strengthen existing UK level relationships. 3-SET has formed a cross nation working group with our sister councils and networks to help facilitate this. We’ll keep you posted on our priorities and progress over the next few months.